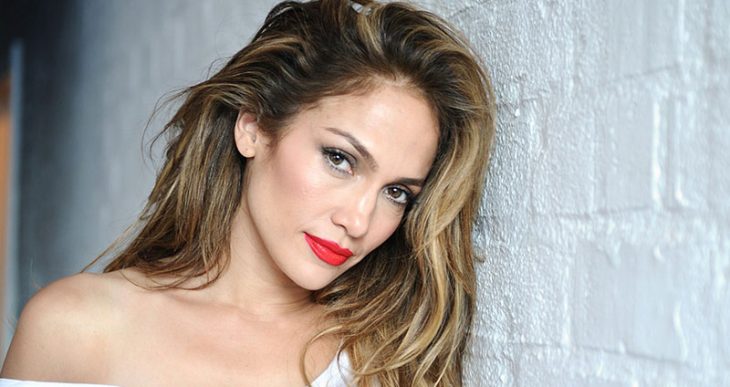 Celebrities Who Started Their Path With Nothing

Celebrities have fame, fortune and everything they want. It is hard to imagine that some of them started from nothing. As everybody in the world, celebrities have also struggled with a lot of things and then achieved to things that they have now. We present you the celebrities who created their success on their own. 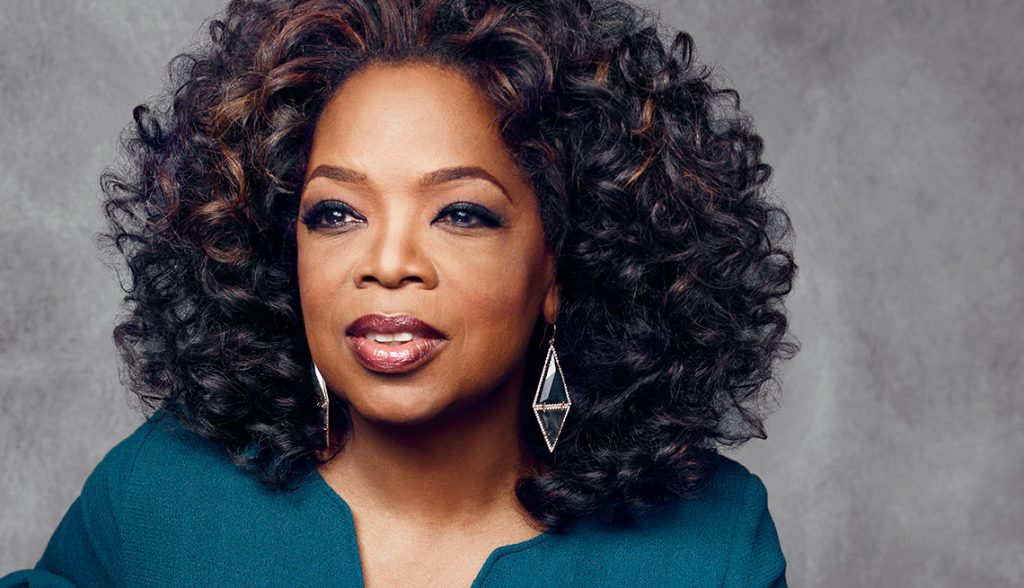 Oprah grew up in a family that couldn’t even afford clothes. Despite her hard childhood she turned her dreams into a reality. Now she is one of the richest women in the world and has a net that worth 3 billion dollars. 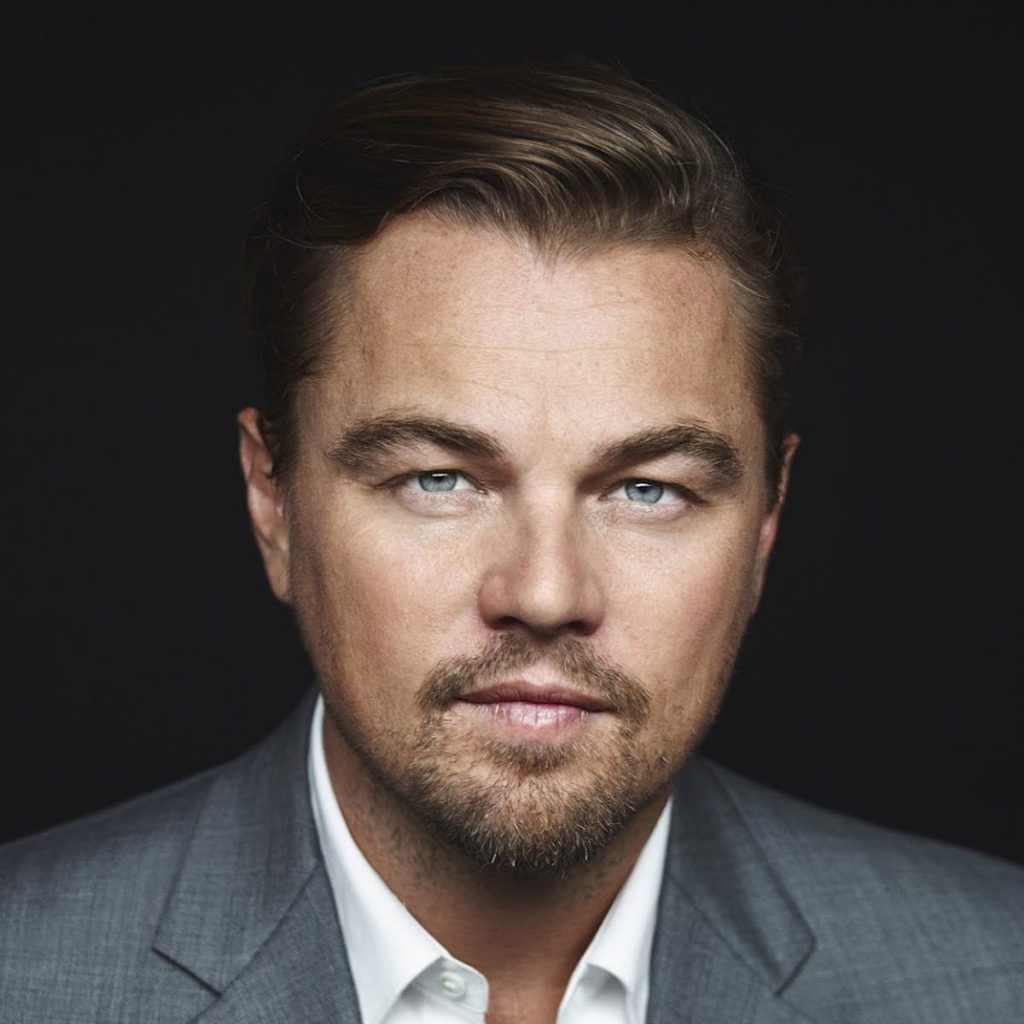 His family grew up in the rougher parts of East Hollywood. His mother worked as a secretary and his father sold comic books. He became a superstar starring in <Titanic> in 1997. And now he is a billionaire. 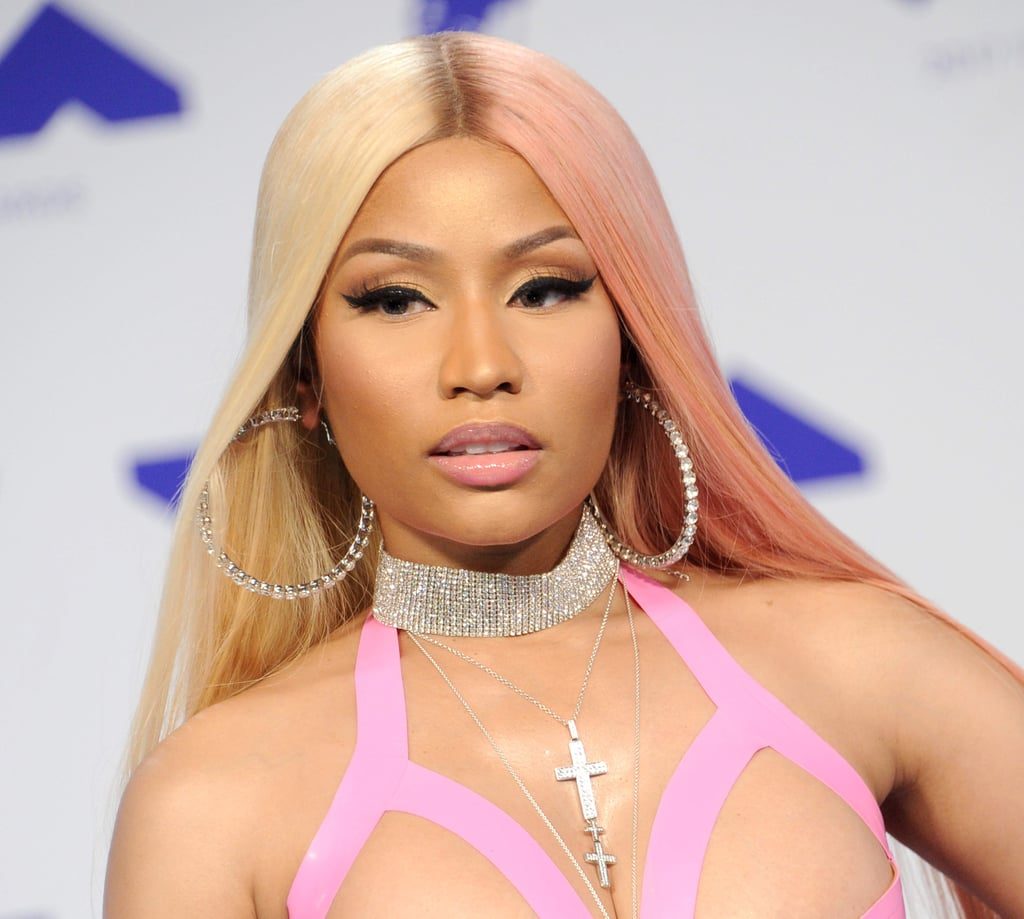 The rapper and singer Nicki Minaj grew up in a home where his father was drug addicted who would sell everything they had to get more drugs. Nicki always wanted to make enough money to support her mother and now with 14 million dollars she can do that. 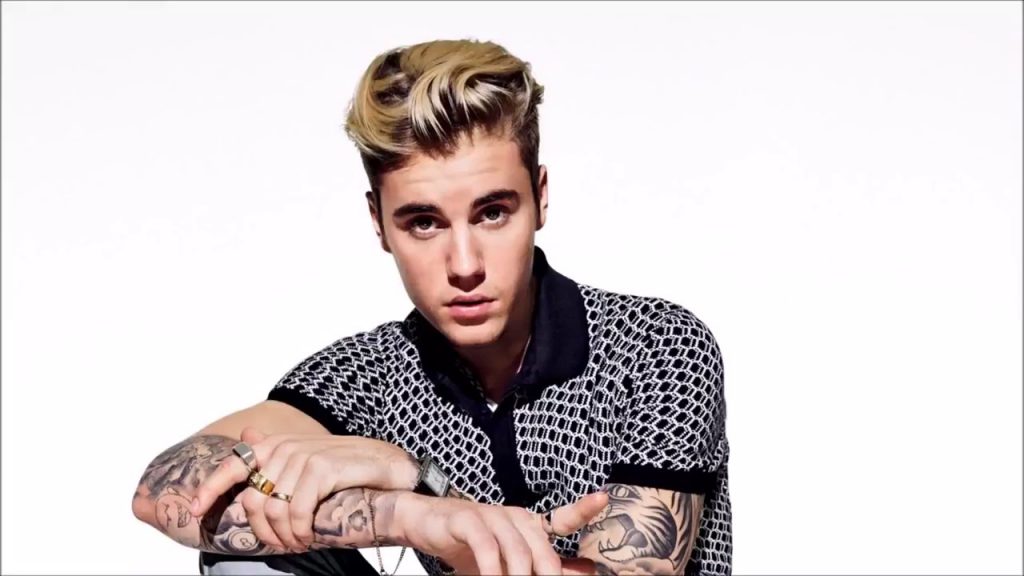 The singer has grown up in very bad conditions. In his interview he told that they even couldn’t afford ordering soda and his mother was ordering water. Now he has a net that worth more than he could imagine when he was a child. 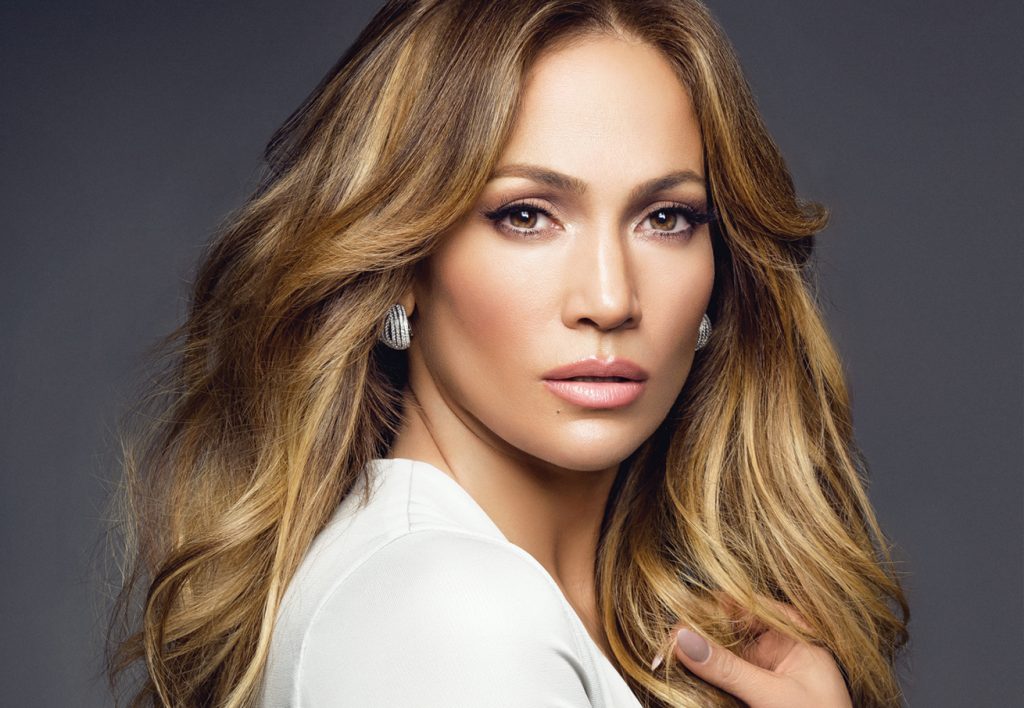 Jennifer grew up in The Bronx wearing shoes with holes. She was even a homeless after she dropped out a college. Now this pop singer might be worth 300 million dollars. 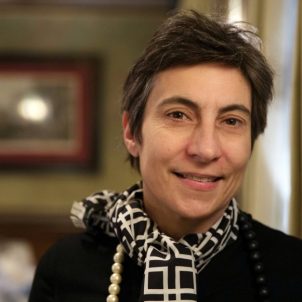