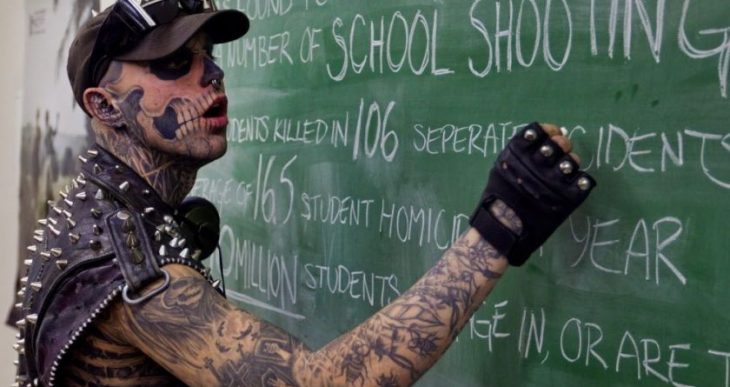 Montreal model Rick Genest, who became famous after the premiere of the song “Born This Way” by Lady Gaga, has committed suicide, as the Canadian “Monteealle-Gazette” website reports.

Lady Gaga has already expressed her condolences on Twitter by writing: ” The suicide of friend Rick Genest, Zombie Boy is beyond devastating. We have to work harder to change the culture, bring Mental Health to the forefront and erase the stigma that we can’t talk about it. If you are suffering, call a friend or family today. We must save each other”.

32-year-old Genest was known for having a great deal of tattoos and twice appeared in the Guinness Book of Records for 176 tattered insecticides and for bone tattoos (136). The Guardian reported that in honor of Genet, they were preparing to erect a monument in the front of the Museum of Science.