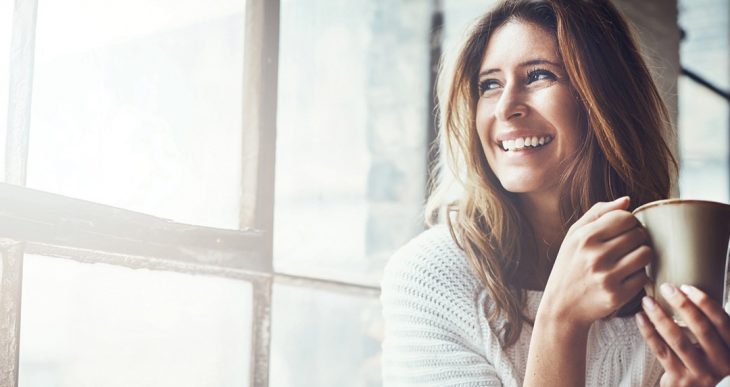 Women who stay single for long periods of time ultimately end up the happiest because of the lack of a significant other frees them to pursue their own goals and ambitions without hesitation or guilt.

Yes, it may sound selfish, but these women who avoid long-term relationships know better than anyone that the love found in a romantic relationship is not the only kind of love a person can find.

Instead of chasing after guys, they choose to chase after their dreams. By pursuing what they want regarding career, hobbies, and personal wellness with tireless passion and devotion, these women are the go-getters of the world.

The prior experience of being single also makes them stronger and surer in what they expect from a relationship. They will choose those who are capable of demonstrating pride and genuine happiness for her successes and empathy and understanding for her inevitable failures. Ultimately, they will look for a partner who is willing to sacrifice just as much for her as she is for them.

Thus, by setting high standards based on their own strength and self-worth, they fully understand the meaning of happiness.