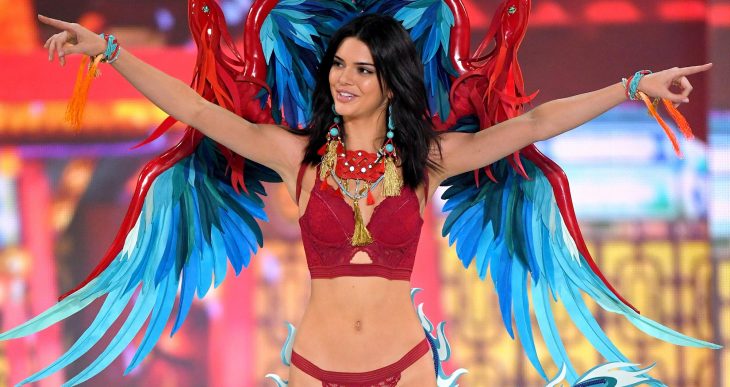 Kendall Jenner reportedly won’t walk in the Victoria’s Secret Fashion Show 2018 , having signed a deal with the brand’s rival La Perla instead. The 21-year-old model strutted her stuff in the 2015 and 2016 shows, stating at the time that she had fulfilled a lifelong dream by doing so.

The models for this year’s runway presentation are currently being confirmed, with sources close to the reality star-turned-catwalk beauty telling that Kendall’s name won’t be on that list. According to the insider, Kendall has already agreed to become the face and body of lingerie label La Perla when auditions for the 2017 show began.

The contract apparently has a non-compete clause in it, meaning that any work for Victoria’s Secret would be a direct violation.