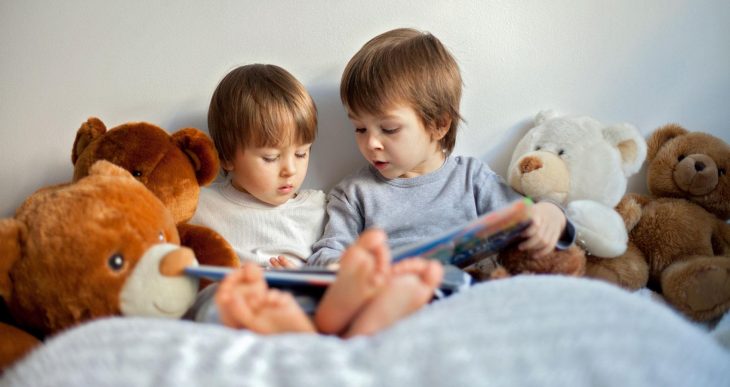 Why is it better to be elder child?

The development of children has always been one of the main topics for scientists. It has become known that the elder children are more often more intellectual than the younger ones.

Scientists from the University of Edinburgh (Ireland) and the University of Sydney (Australia) found that older children have more advanced mental abilities and have better results in IQ tests than their younger siblings.

The scientists think that it happens because parents pay more attention to their first kid as they want him to very developed child. Although parents try to emotionally help all their children, the elder child gets more attention which makes his intellectual abilities more developed. 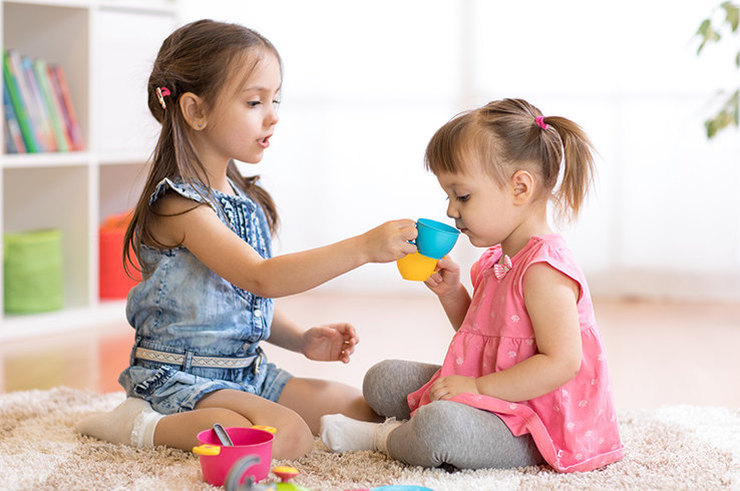 In the research was used information from the American Bureau of Labor Statistics. In the research 5000 children were investigated since the day of their birth till 14 years old. Family situation and economic conditions were taken into consideration. Senior children got higher scores in tests.

But all this can have a bad consequence. Studies of 2009 showed that older children are being subjected to more pressure because of their assessment than their younger siblings. Scientists claim that one should not be disappointed because all sides have their own advantages. 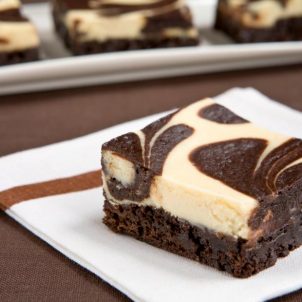 How To Make This Simple Brownie Cheesecake
Kitchen