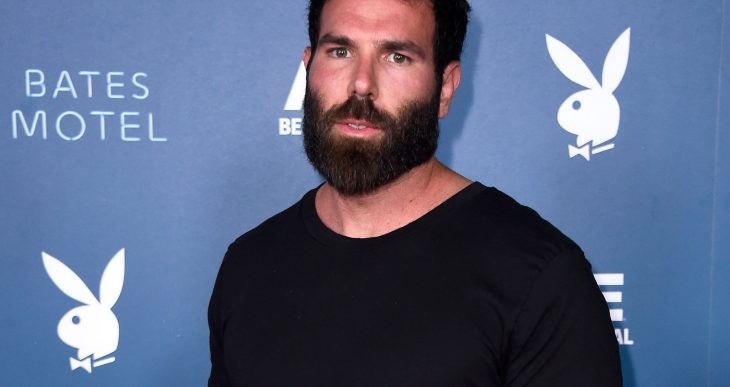 Who is Den Bilzerian’s beautiful girlfriend.

Today Dan Bilzerian arrived to Armenia. He is with his brother Adam, father Paul and his girlfriend Suelyn Medeiros. According to the sources, Dan Bilserian and his brother Adam Bilzerian were granted RA citizenship. Their father, Paul Bilzerian, had got a passport for several years from now. 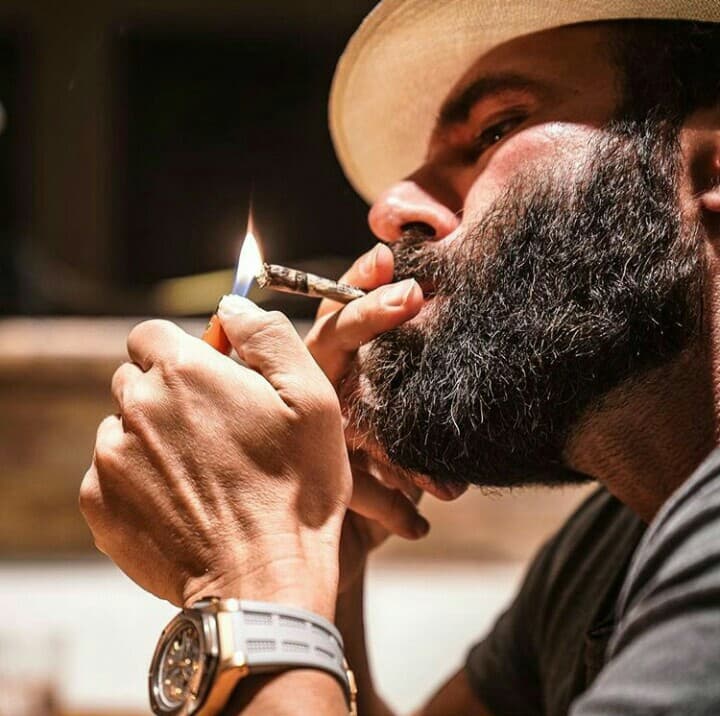 He is accompanied by his girlfriend Suelyn Medeiros who is a Brazilian-American model and actress, best known for Video Girl (2011), Perfect Combination (2010) and Dysfunctional Friends (2012), Scary Movie 5, and Super Ex Girlfriend. 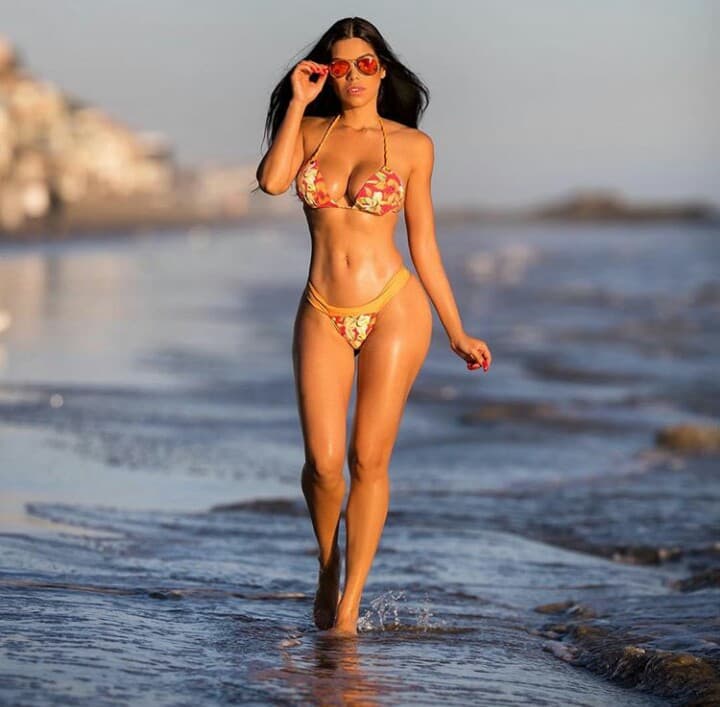 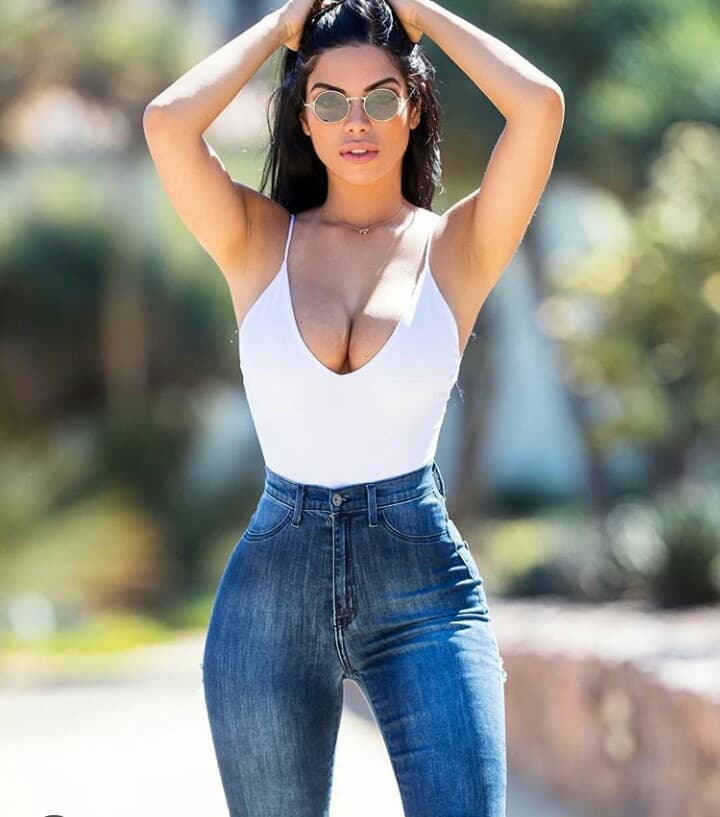 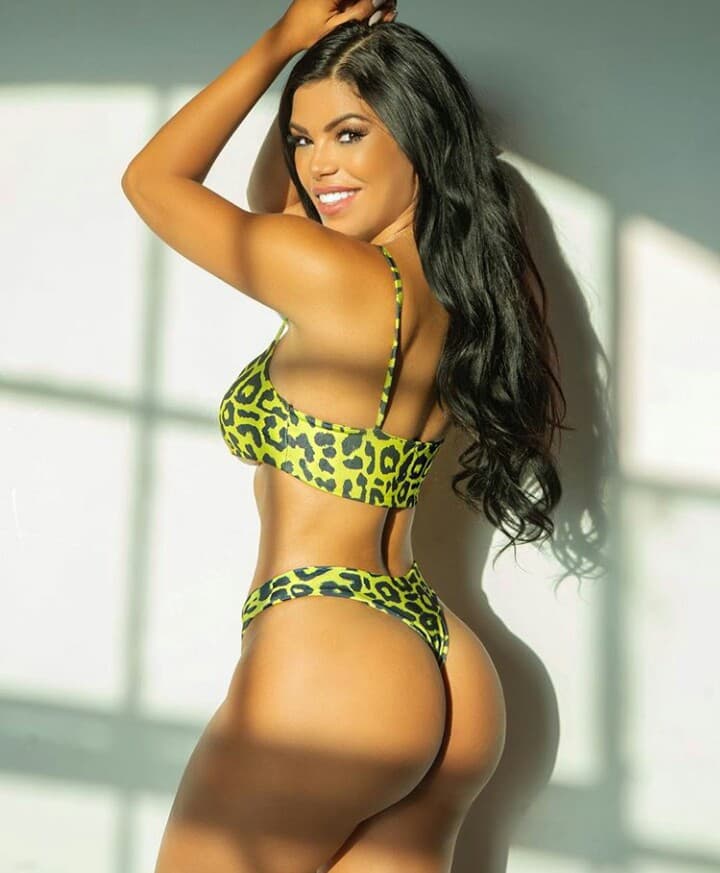 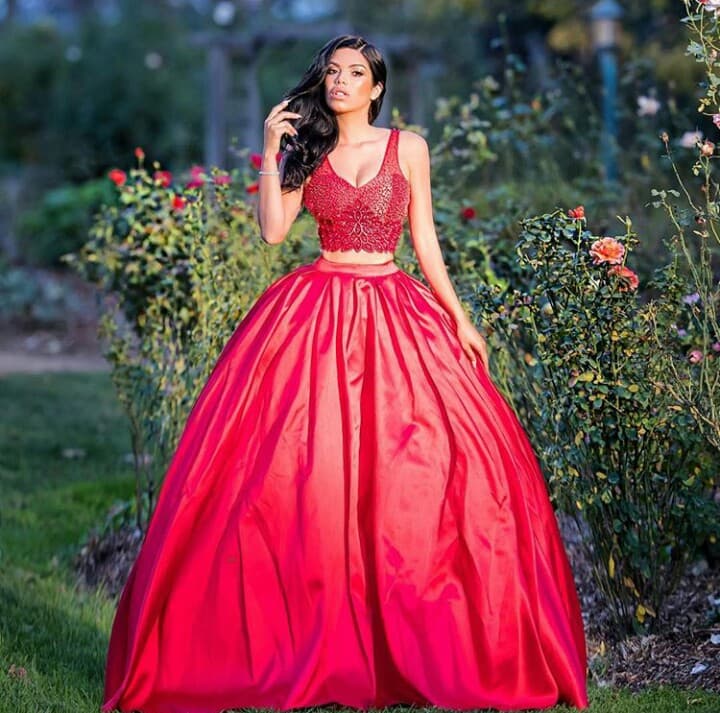 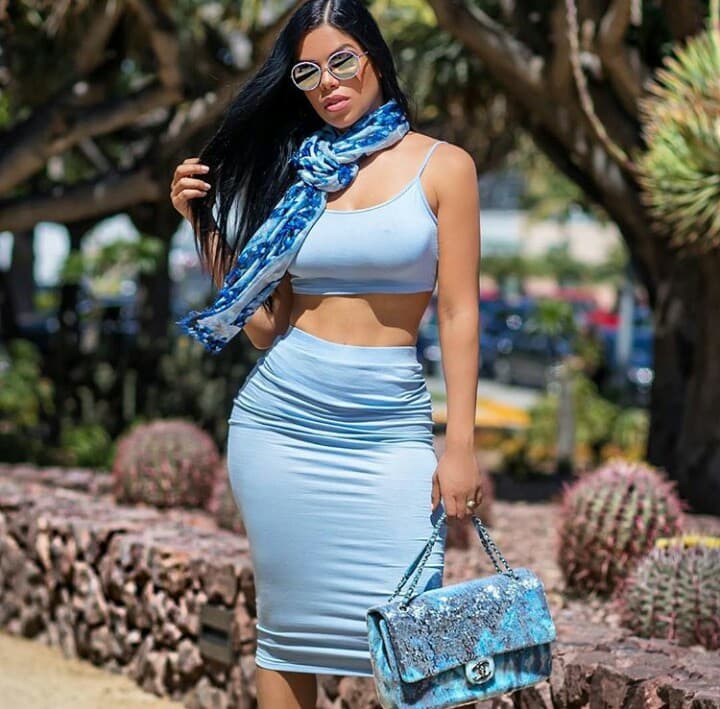