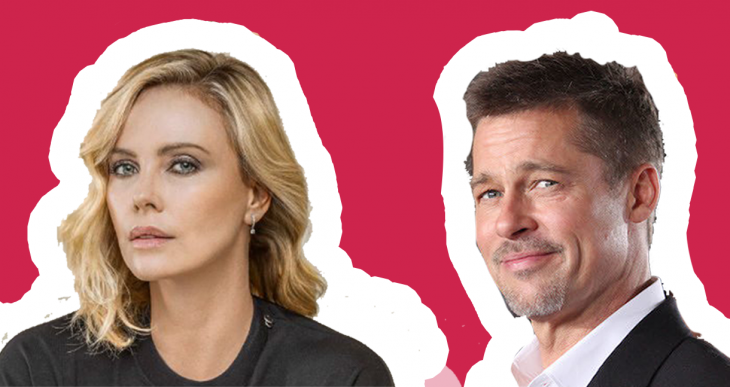 Who is Brad Pitt’s New Girlfriend?

According to the British periodical The Sun, Hollywood actors Brad Pitt and Charlize Theron found solace in each other after experiencing personal dramas. 55-year-old Pitt is still fighting for children with ex-wife Angelina Jolie, and in 2015, Charlize broke up with Hollywood badger Sean Penn.

The publication claims that the relationship between Charlize and Brad began on Christmas Day. “They were friends for a while. Ironically, through Sean Penn. Apparently they already liked each other very much since then, ”a source told The Sun journalists.

The other day, the couple appeared together on the special show of the film “If Beale Street could talk,” which was produced by Pitt. Charlize was his special guest. According to the source of The Sun, Brad was hugging Theron while she was drinking cocktails. Pitt himself spent the evening with mineral water in his hands: because of conflicts with the children, the actor stopped putting himself on the bottle.