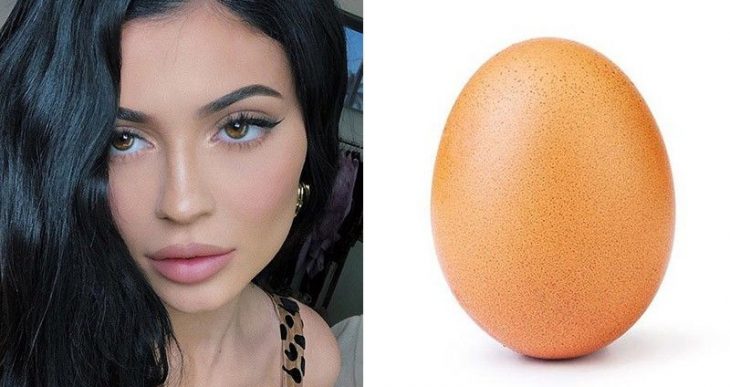 On January 4, an Instagram account @world_record_egg posted a photo of an ordinary chicken egg on a white background and wrote: “Let’s set a world record together and get the most liked post on Instagram. Beating the current world record held by Kylie Jenner (18 million)! ”.

And the most amazing thing: he did it! Now the photo of egg has been liked more than 24 million times.

Before this, the record for the number of likes was  the photo of Kylie (21) with her newborn daughter Stormy: she collected 18 million.

By the way, the celebrity has reacted to the beaten record and published a video on which she breaks an egg on the asphalt with the comment: “Kylie, when she sees the @world_record_egg account”.