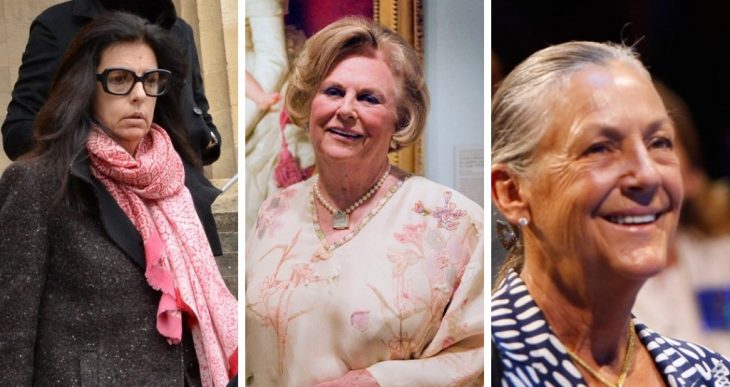 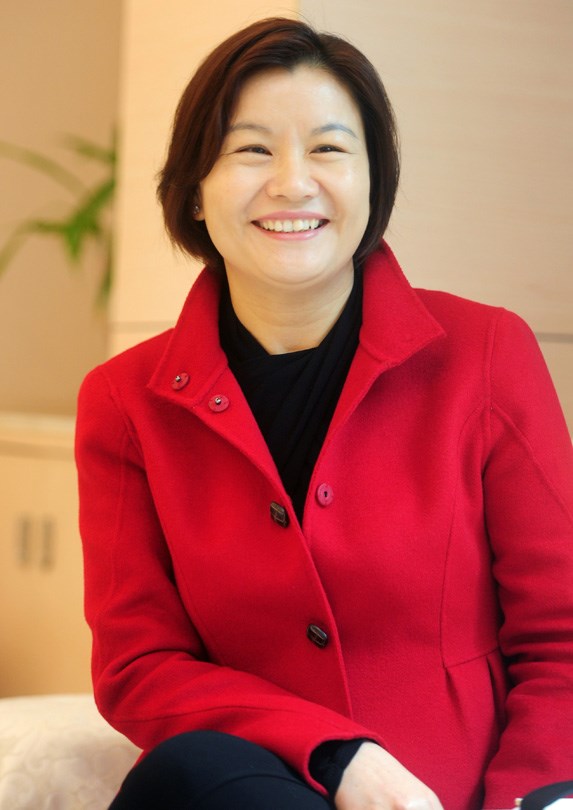 According to Time, Zhou Qunfei dropped out of high school to start working in a factory that made lenses for watches. When she was 22, she started her own watch lens company, which went on to make glass screens for cellphones. The Chinese billionaire is now the richest self-made woman in the world, with an estimated fortune of $9.2 billion. 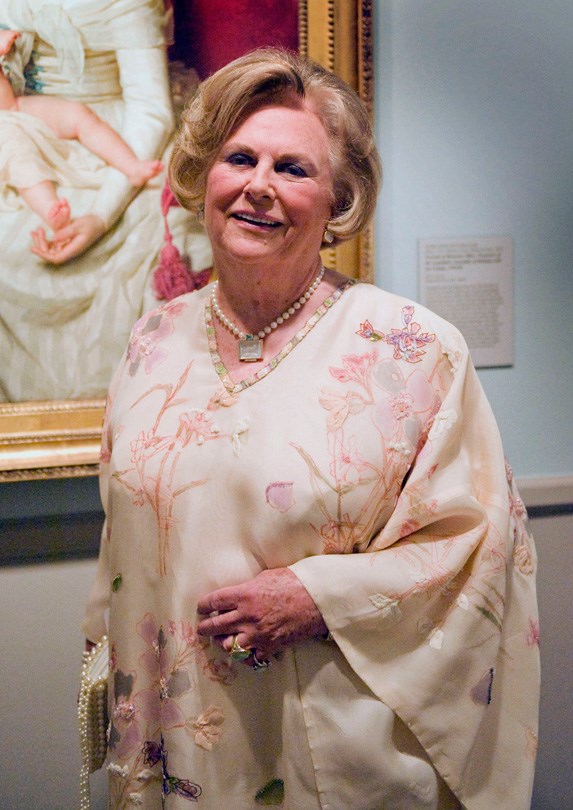 Jacqueline Mars owns a third of the candy company Mars and Forbes estimates her net worth at $28.3 billion. She worked for the company and served on its board but these days she’s better known as a philanthropist. 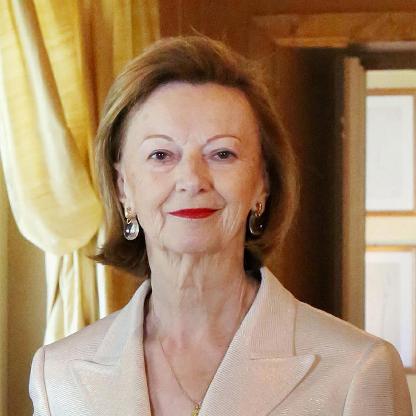 According to Forbes, Maria Franca Fissolo is worth $33.2 billion. She’s the widow of Michele Ferrero, who turned a simple chocolate-and-hazelnut spread called Nutella into an iconic brand, not to mention Ferrero Rocher chocolates. 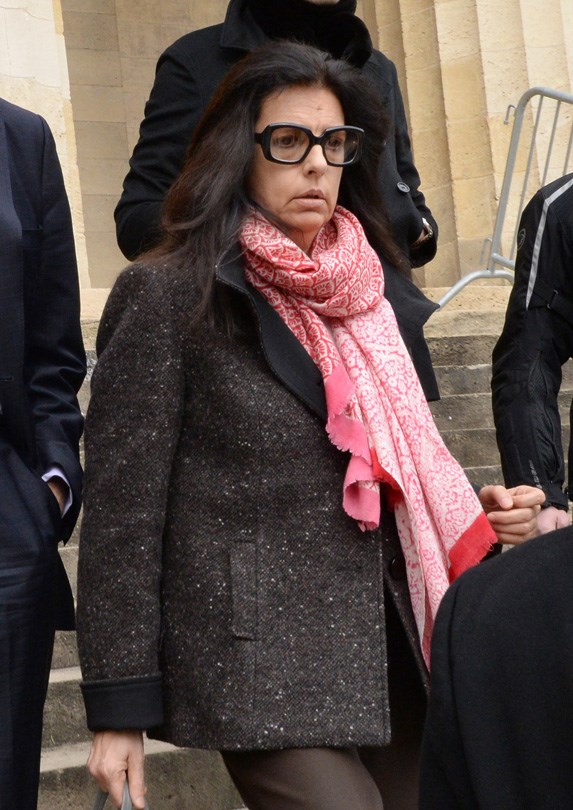 When L’Óréal heiress Liliane Bettencourt died last year, her daughter Françoise Bettencourt-Meyers briefly became the world’s richest woman. Bloomberg estimates her net worth at $44.7 billion. She’s the president of the Bettencourt Schueller Foundation and an author. 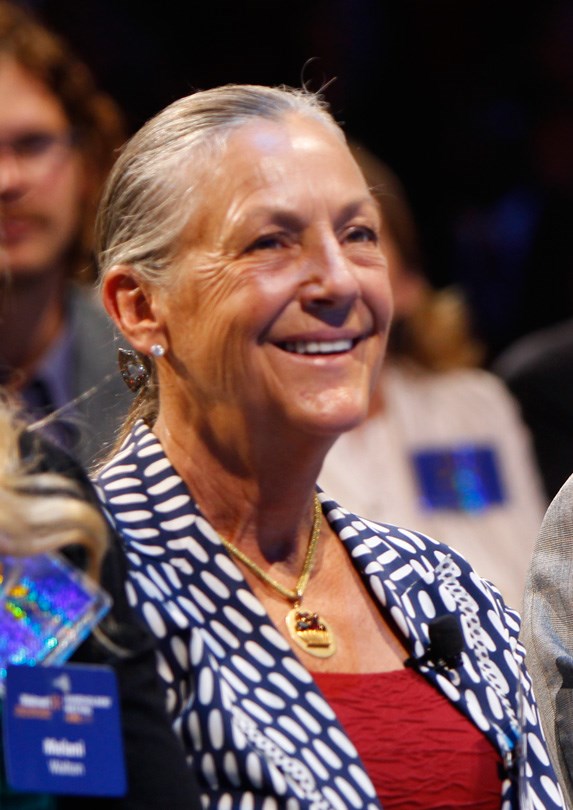 Alice Walton is the richest woman in the world, with a fortune estimated at $46.7 billion. She is the daughter of WalMart founder Sam Walton and while she focuses on curating art, she also co-manages the family’s holding company Walton Enterprises.