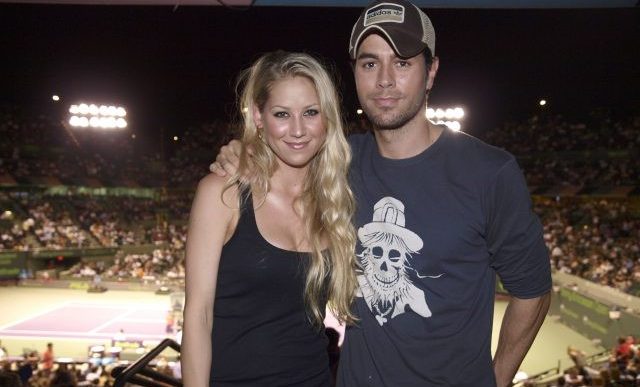 When Will Enrique Iglesias and Anna Kournikova Get Married?

Well-known singer Enrique Iglesias and former professional tennis player Anna Kournikova first met back in 2001 on shooting of “Escape” video clip.  Last year they became parents for the first time when Lucy and Nicolas were born.

The celebrities have been together already for 17 years, but there hasn’t been a single word about their wedding. According to our information, Enrique and Anna are not even engaged!

And now, it seems, fans of the couple may rejoice: in an interview with E! News, Iglesias said that he plans to legalize relations with his beloved. “I have been with her so long that I feel as if we are already married … But this is not my case. I would love to marry Anna! ” – He said.