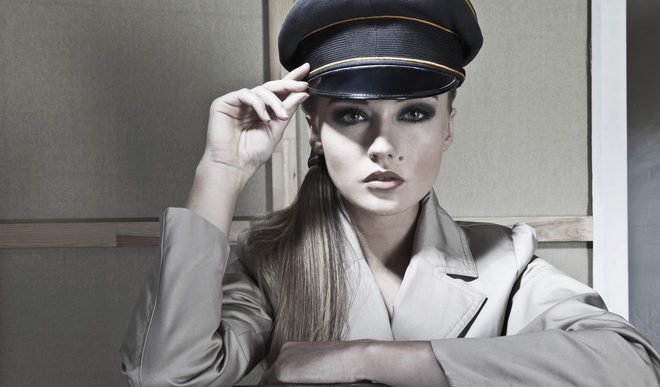 What You Need to Know About Birthmarks

For thousands of years people have guessed the secret meaning of moles. In Ancient China and Greece fortune-tellers predicted fate by specks on the skin, whereas in Medieval England and France moles were considered a sign of witches.

Today science has studied the topic along and across, clarifying the features and causes of moles, as well as the evolution and potential of birthmarks. To get first-hand information, we asked specialists some important questions about why birthmarks appear, what we need to know about them and how to keep them under control.

In medical terminology a mole or birthmark is called a naevus, which is a small pigmented formation on the skin. It can be flat, bulky, brown, black, red and even blue. The color of the birthmark depends on its nature – for nevi arising from the growth of blood vessels, the shades of red are characteristic, whereas the pigmentary mole is colored brown, because of the accumulation of melanocytes – cells that produce the pigment melanin.

Birthmarks can be divided into congenital and acquired. Most of them occur in the first 30 years of life, and those that appear later should be observed with great care.

The main causes of birthmarks can be reduced to this list:

ultraviolet radiation (from the sun or lamps in the solarium);

hormonal splashes (for example, during pregnancy);

Just like freckles (these are also accumulations of melanocytes), moles love fair-skinned people susceptible to UV radiation. However, freckles can fade with the change of the season and even disappear with age, which isn’t the case with moles. 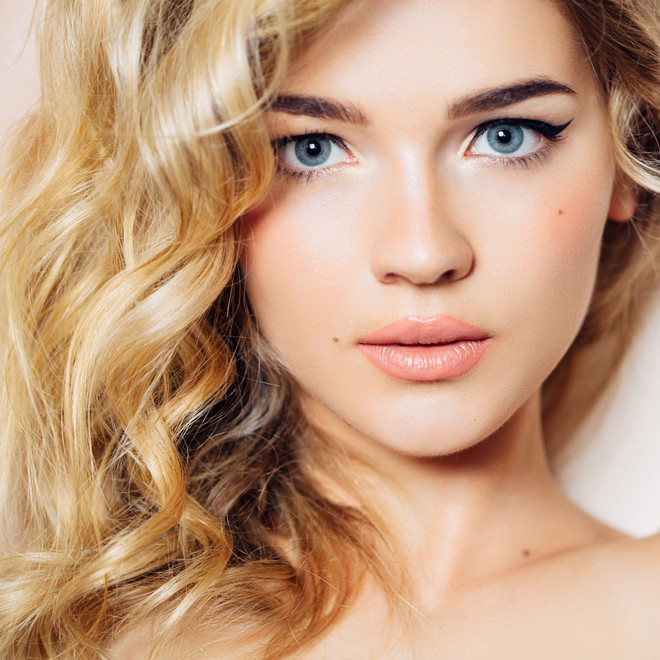 There are no norms here. Almost every inhabitant of the planet above 10 years of age has from 10 to 40 moles, which can be both cute and not very – too bulging or hairy. Moles can appear anywhere on the body, including on the mucous membranes (in the mouth, nose etc.), with “internal” spots more common among women than men.

In newborns birthmark dots are rare or they are so microscopic that they can not be seen. They become more visible over time, growing with the owner. Rapid multiplication of moles, spurred by hormones, happens during puberty, in addition, the existing mini-spots can become larger and even change color.

In general, badly. The sun should be avoided. Exposure to ultraviolet rays always increases the risk of new specks or the dangerous transformation of the existing ones. Protection is the best strategy: if the sun is active, apply sunscreen with an SPF of at least 30 daily.

“Good” moles are clearly defined patches, flat or slightly protruding on the skin with a uniform structure. Such nevi are safe and do not require any interventions. They occur much oftener than the problematic ones. Nevertheless, it is important to know that under the influence of UV radiation or regular injuries (say, from rubbing with shoes or clothing) some moles are able to degenerate into melanoma – a dangerous malignant tumor.

Watch for birthmarks, guided by the ABCDE system of evaluation of moles.

Here’s what this abbreviation stands for:

B – border (it changed borders, becoming blurred on the skin),

C – color (the color changed or the birthmark acquired a whole bunch of shades),

E – evolving (the mole noticeably changed in general, for example, in volume).

If you notice obvious changes in the birthmark, comunicate to the doctor the dynamics of one or all of the symptoms from this list, he will make a full diagnosis, come to a conclusion about the degree of danger and, if necessary, order to remove the mole. 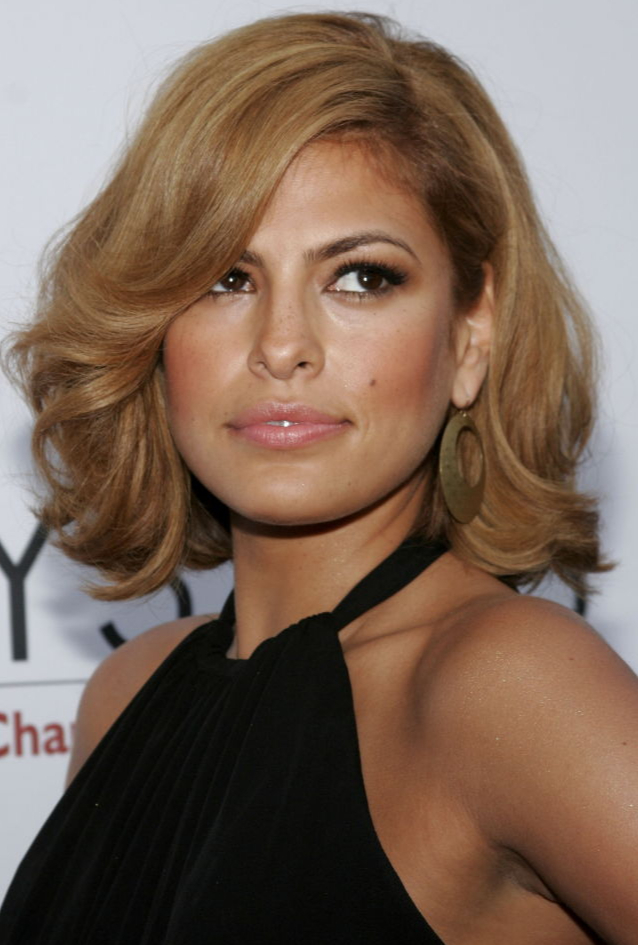 Reduce negative emotions: moles are a bright sign of our uniqueness, especially now that mass culture is slowly getting rid of meaningless beauty standards. At least, whenever the retouchers wipe the moles from the belly of Gigi Hadid, fans of the top model arrange a real tweet storm in defense of her untouchable beauty.

At the same time, according to reviews of the world statistics of cosmetic surgery over the past year, the number of requests for removal of moles increased by almost 15%. If you have decided to get rid of a naevus without any serious reason

, it makes sense to think about the consequences. Regardless of which method of removal the doctor chooses – laser or surgery – the resulting scar can end up irritating you no less than the mole itself.