Modern society tries to avoid conflicts. Such a colossal amount of energy is wasted on conflicts that it takes several days to recover. However, each zodiac sign has its red lines, and in such cases it is simply impossible to avoid conflicts.

The secret button of Aries’s anger is the disregard of its personality. They can’t stand it, because they strive to be in the spotlight, but being ignored is too much for them.

Taurus gets angry when its achievements do not receive enough praise from others. They will try to violently prove the opposite.

Gemini doesn’t like when someone else makes a decision for him without taking his opinion into consideration.  In such cases one should be prepared to face their anger. 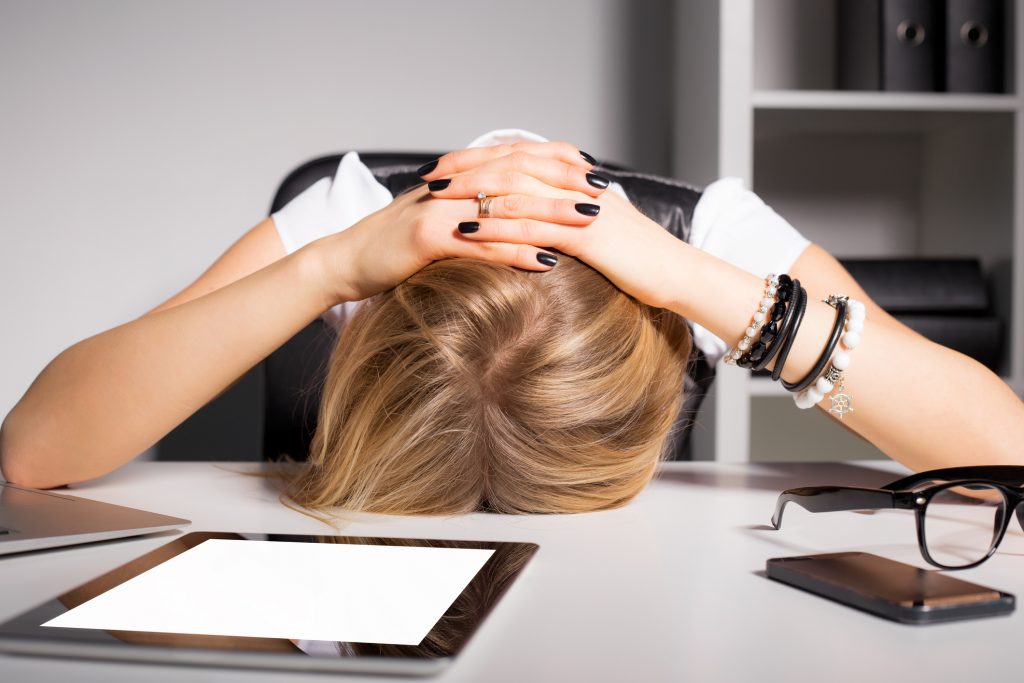 They hate to be responsible for something, and can’t stand charges. They are not ready to accept their own mistakes.

Leo is used to be a king. That is why they are not ready to tolerate bad attitude. They not prepared to break out of their fantasy world and accept the fact that they are is ordinary human beings.

If you want to see the Virgin in a rage, then you just need to contradict him. And the longer you continue, the more furious he will become. After all, Virgo is aware that he is smart, but they try to convince him otherwise. 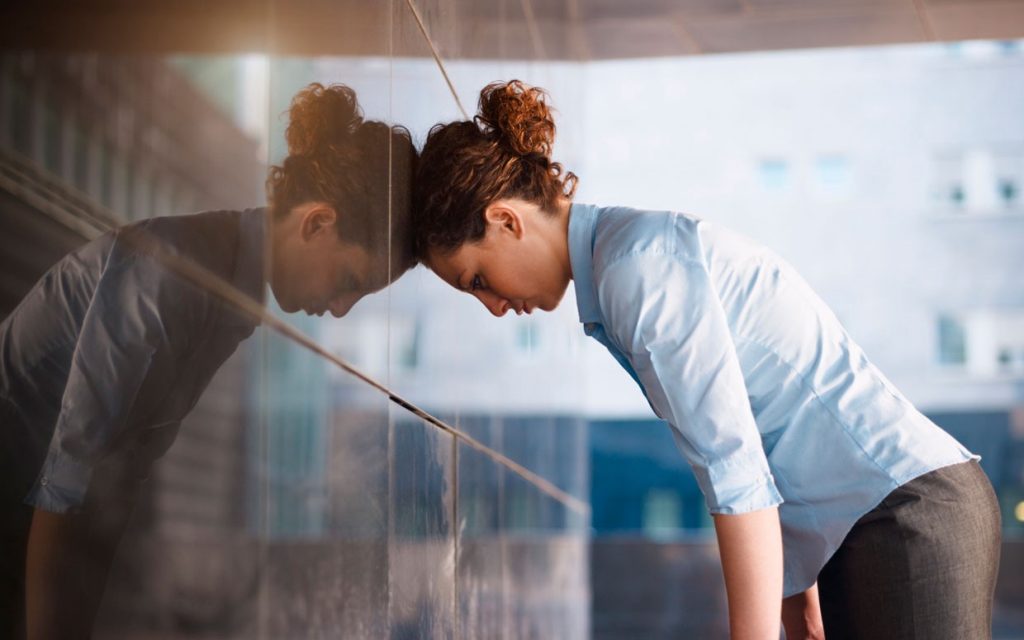 Libras are very fair and they can’t stand lies. Even a small lie can irritate them.

It’s hard to piss off these people, but there is something that is unacceptable to them. That’s stupidity: stupid judgments, stupid behavior and stupid conclusions.

They are lovers of silence and loneliness. It is very difficult for them to be in the spotlight. 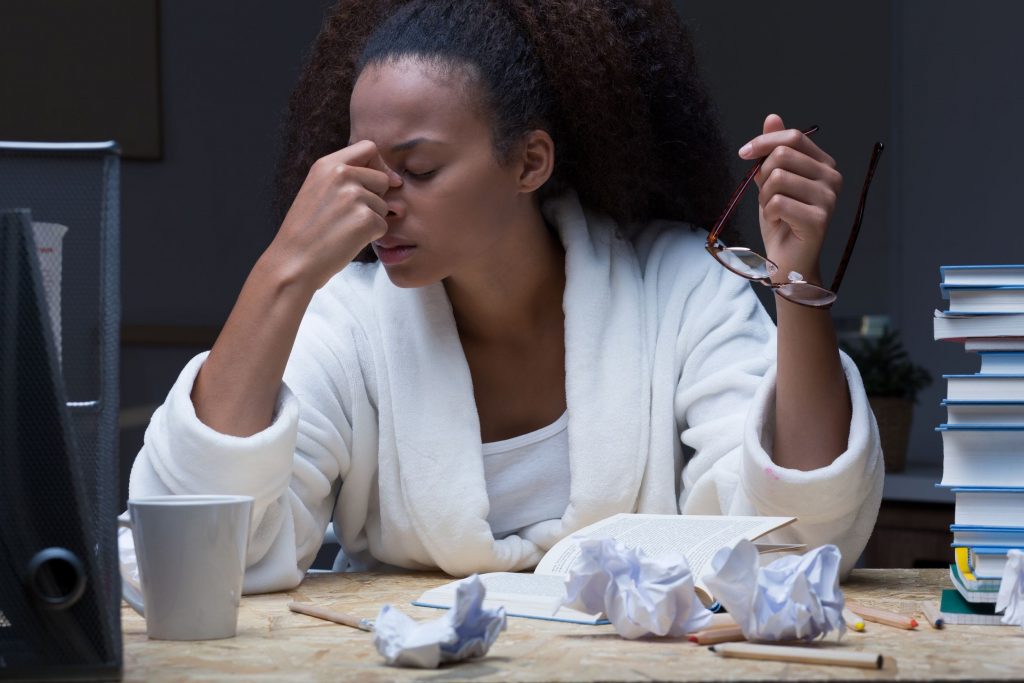 Capricorns get angry when they are told how to do the job. They are used to solving their problems alone. And unwanted advice makes them angry.

Aquarius gets angry when he is deprived of the opportunity to make a choice. They do not like to behave like everyone else, preferring to be unique.

Pisces get very angry when they don’t get the praise they deserve.