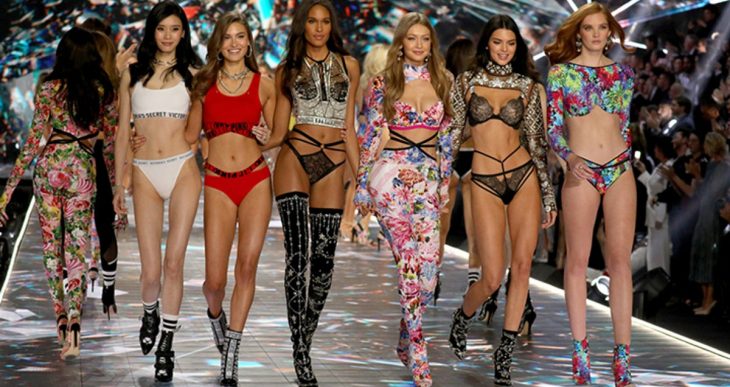 For years, the Victoria’s Secret Fashion show has been plagued by controversy. back in May, it was revealed that parent company L Brands had decided to stop airing the show on network television. Now, Angel Shanina Shaik tells Australia’s Daily Telegraph that the show has been canceled altogether.

“Unfortunately, the Victoria’s Secret show won’t be happening this year,” said Shaik. According to her, the company is “trying to work on branding and new ways to do the show.”

In May, L Brands he announced a rebranding in an internal memo. “Fashion is a business of change. We must evolve and change to grow. With that in mind, we have decided to re-think the traditional Victoria’s Secret Fashion Show,” the memo read.