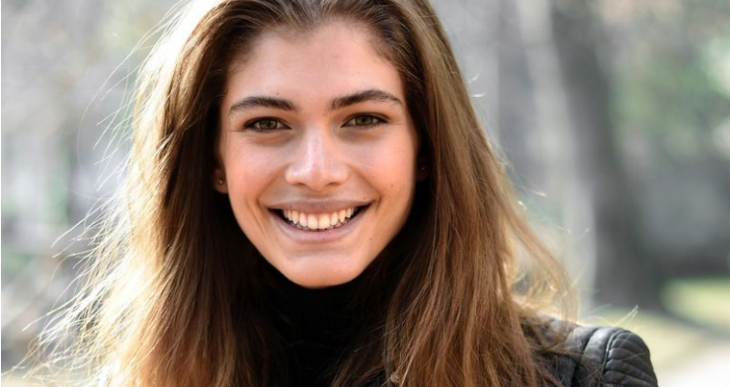 Victoria’s Secret has its first transgender model. Brazilian model Valentina Sampaio showed off a behind-the-scenes photos at a shoot for the lingerie brand’s Pink line on Instagram.

The company’s Chief Marketing Officer, Ed Razek, came under fire last year for comments he made regarding including trans models in the Victoria’s Secret fashion show.

“Shouldn’t you have transsexuals in the show? No. No, I don’t think we should. Well, why not? Because the show is a fantasy,” he said.

Models who have previously walked in the show, including Karlie Kloss and Lily Aldridge, seemed to disagree. The two posted a photo about it to their Instagram stories shortly after. As a result, Karlie Kloss stopped working with Victoria’s Secret. “The reason I decided to stop working with Victoria’s Secret was I didn’t feel it was an image that was truly reflective of who I am and the kind of message I want to send to young women around the world about what it means to be beautiful,” she told British Vogue.