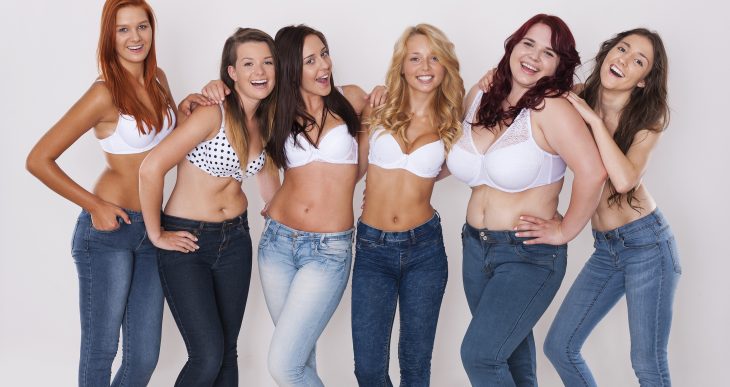 Unusual Facts About Females That Are Totally True

Come and get to know little incredible things that turned out to be true about women. Which one is the biggest surprise for you?

1. The female body has a lower resistance to alcohol.

Believe it or not, but alcohol is even more dangerous for women as they are more prone to liver disease like hepatitis (an inflammation of the liver) and are more likely to die from liver cirrhosis (a chronic disease). It is also more likely that women will suffer brain damage from alcohol like loss of mental functions and reduced brain size.

Various studies have shown that a woman is more attractive the more fertile she looks, so women who have given birth, grown into a very feminine body, or do not use birth control are way more attractive to men.

3. The average woman will eat 4 lb of lipstick in her lifetime.

When you take the average number of lipsticks bought throughout a lifetime and their average wearability, it comes down to women licking off or eating with food about 4 lb of lipstick in their life. That translates to 533.76 lipsticks. Of course, for some women, this number is way too big (or not big enough), so that’s why it’s an average — it varies with country and culture.

You might have noticed that women are worse risk-takers than men, and there is actually a scientific reason for that. The anterior cingulate cortex, the part of the brain that weighs options when making a decision, is larger in women than in men. Some argue that this was evolution’s way of making women better caretakers and saving the “tribe” when gathering food and structuring social life.

Surprisingly, a lot of men in long-term relationships are getting bigger, and that might be the doing of their women. They go into a “taking care” mode that results in feeding their partner excessively (with the intention of having a strong “warrior” by their side). There is also the unconscious intention of making a man less attractive to other females.