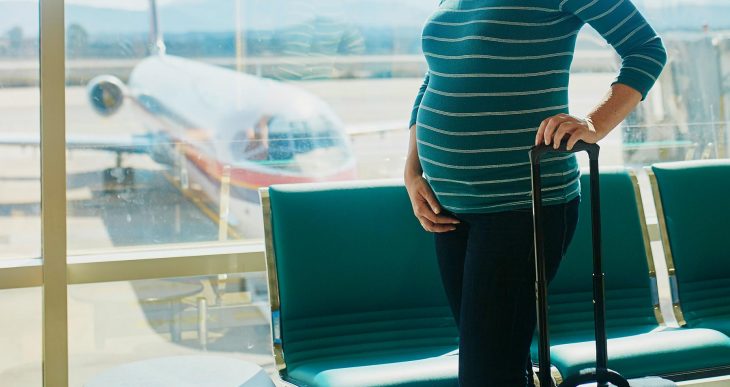 Tips for travelling during pregnancy

Many believe that during pregnancy they should be deprived of a number of enjoyments, but during pregnancy, you can still do many of the things you enjoyed before you were pregnant, including travel.

Most airlines would ask you to carry a letter from your doctor or midwife stating how many weeks pregnant you are when flying. Note that most airlines allow pregnant women to fly only up to 37 weeks of gestation (32 weeks for twin pregnancies).

Aircraft, train, or car: which is the best option for traveling while pregnant? Generally, you can use any type of transportation when travelling during pregnancy. However, for long distances, it may be best to opt for a short flight rather than a long car, bus, or train ride, as the risk of deep vein thrombosis (DVT) is higher when seated for extended periods of time. 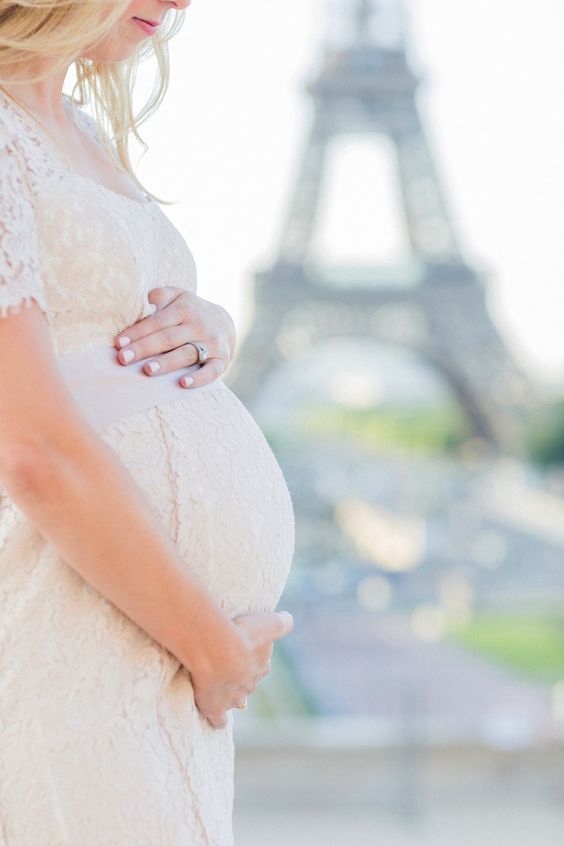 When wearing a seatbelt, make sure that it doesn’t press on your uterus. You can wear the upper belt above the belly and the lower belt across the upper thighs. 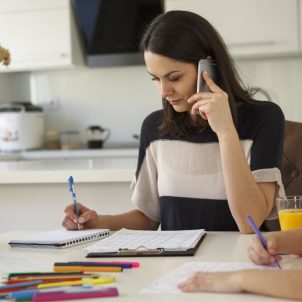