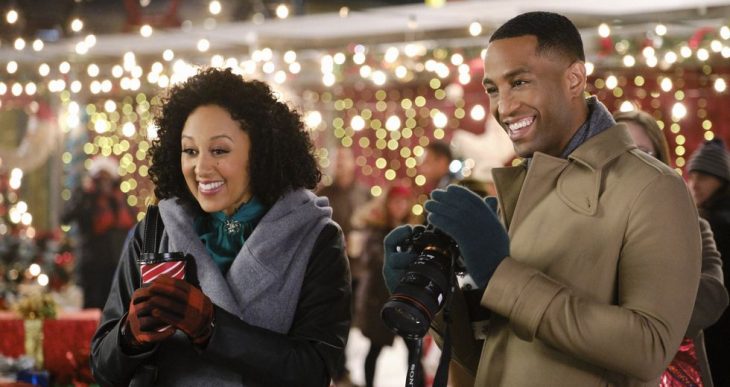 Winter holidays are the perfect excuse to stay home and watch movies. But which movies to watch during these holidays? Here are the top three New Year’s films worth watching.

Disney’s new movie is about Santa’s daughter Noelle Kringle, played by Anna Kendrick, who has to go to the real world to find her brother who had disappeared from the North Pole a few days ago. 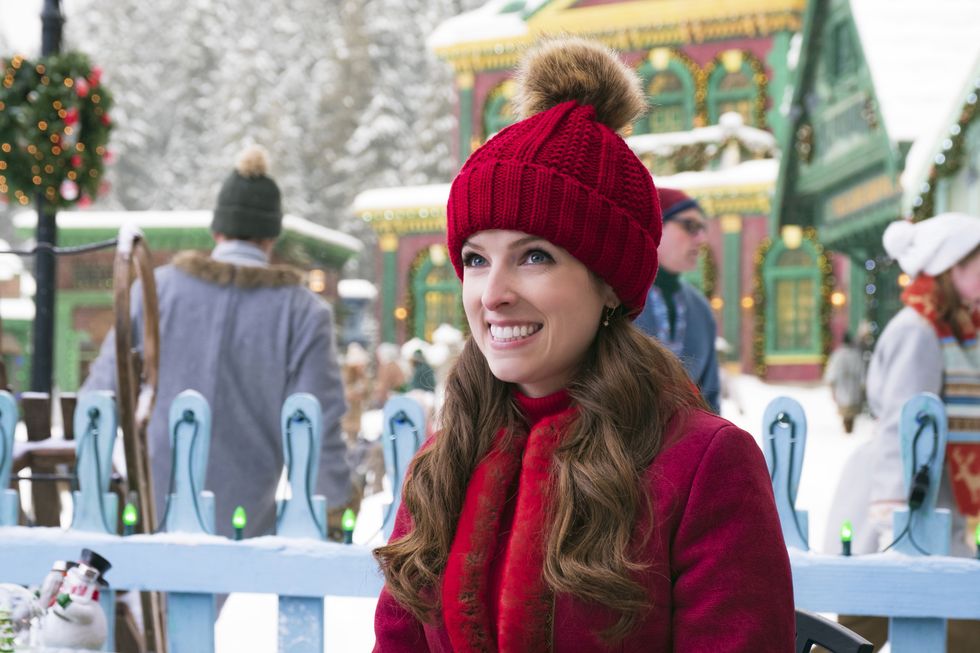 This new film is about Kate, played by Emilia Clarke, who works in the department store as an elf. It all starts when she meets Tom, played by Henry Golding, but screenwriter Emma Thompson assures her that this film is not an ordinary romance. 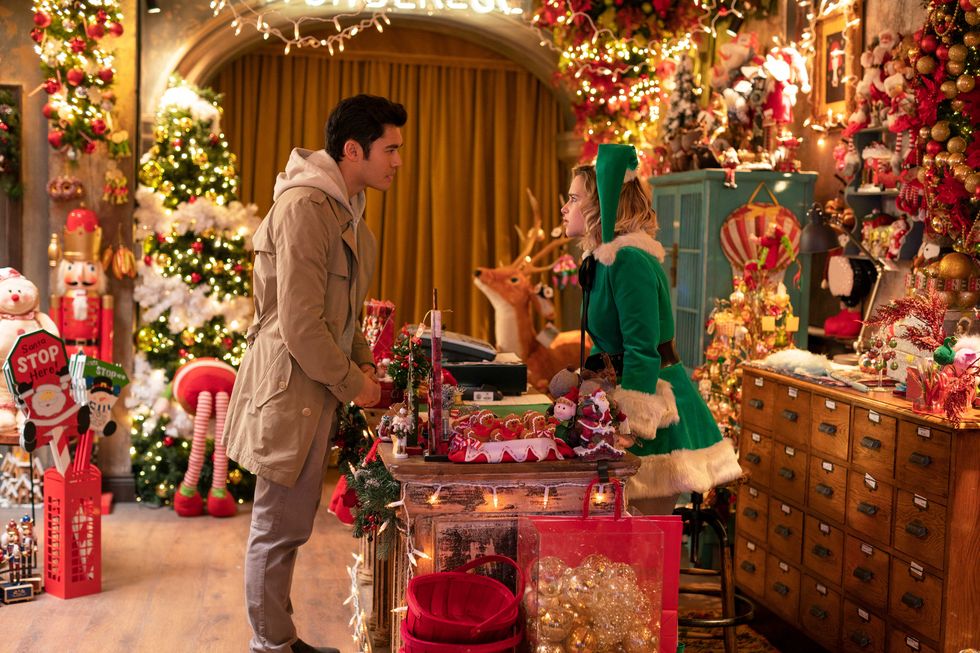 Keshia Knight Pulliam stars as a DJ who finds herself in the little town of Bethlehem (PA) when her Philadelphia radio station closes for repairs decides she needs to uncover the secret identity of the local Santa, but ends up finding romance instead. 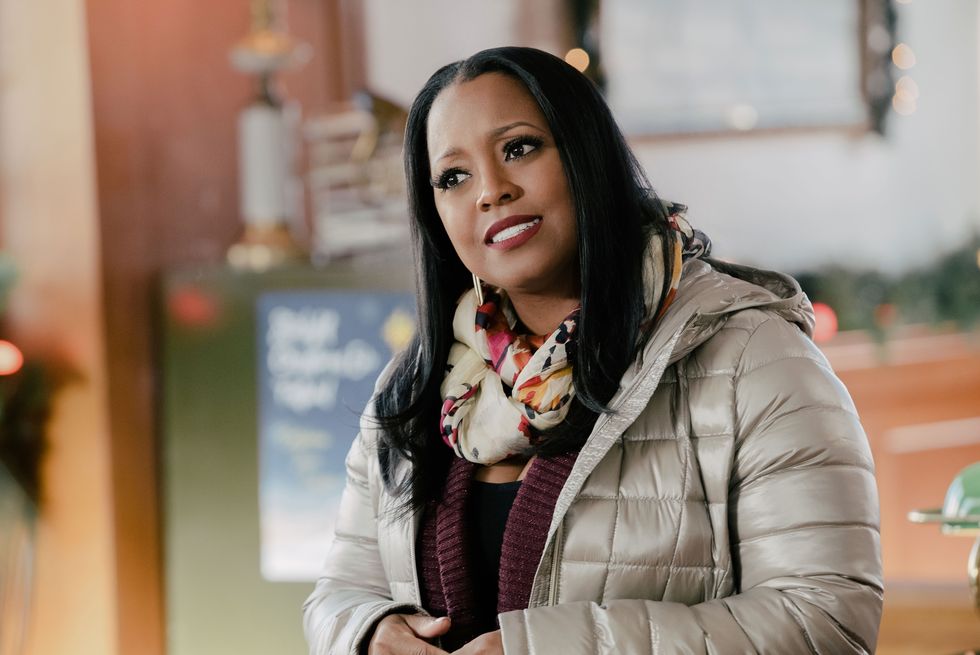