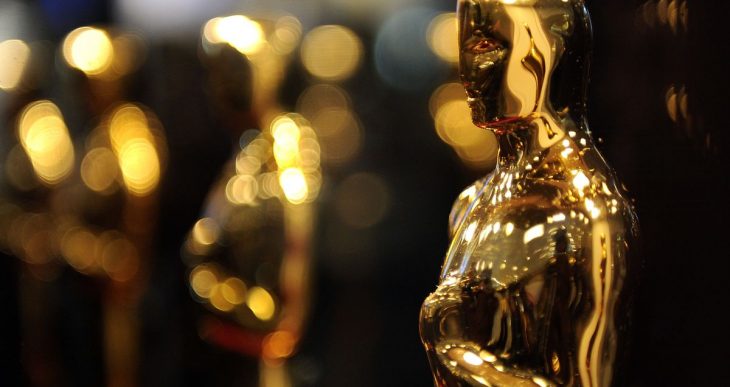 This Year the Oscar Will be Held Without a Host

This year the Oscar award ceremony for the first time in 30 years was left without a lead. Six weeks are left to the loudest event in the world of cinema, and Kevin Hart refused to host the ceremony because of his previous homophobe tweets. 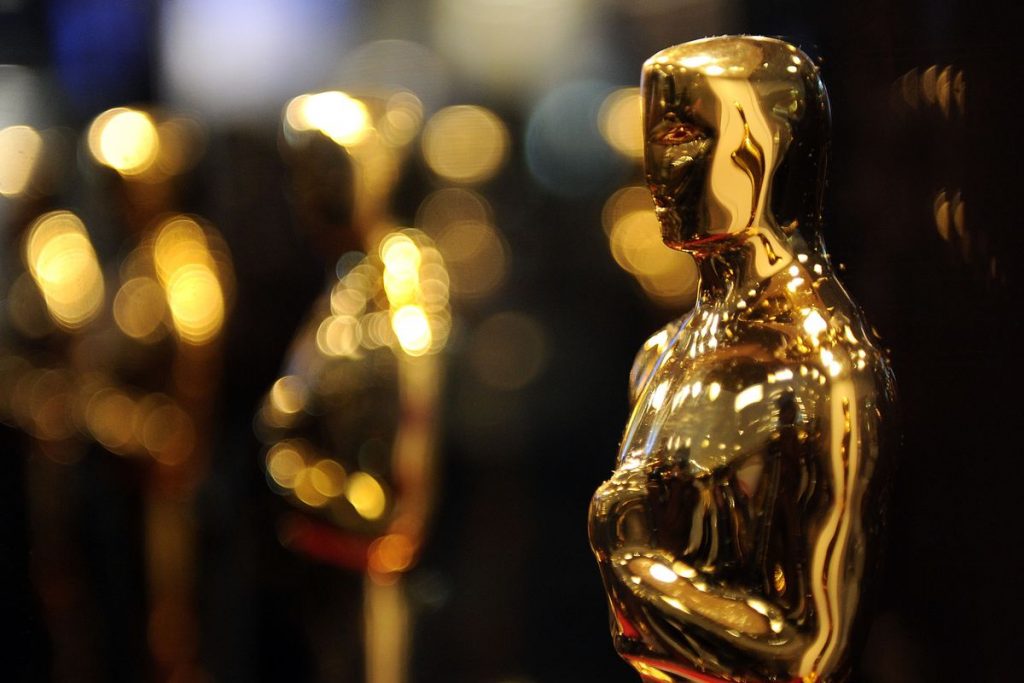 Yesterday Hart wrote that even if he changes his mind there is no time to write the scene. However, the comedian for the fourth time apologized for insulting the LGBT community.

Last time, the Oscar was left without a host in 1989, and the ceremony was criticized for its unbearable boredom. This year the organizers hope to rely on musical performances.