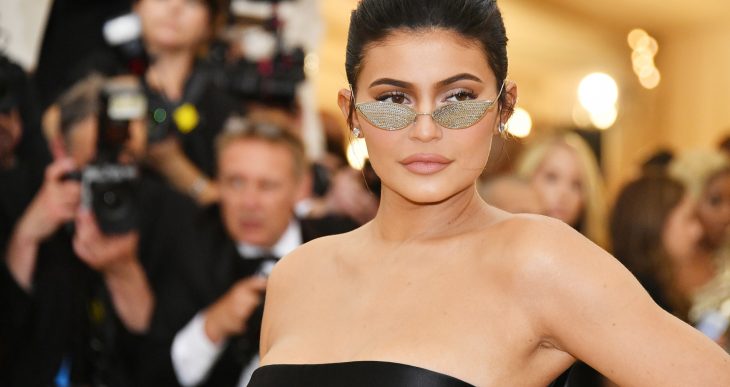 The Youngest Billionaire of the World

Forbes called the 21-year-old model Kylie Jenner the youngest billionaire in history who made his fortune by herself and not inherited. Now Kylie’s wealth is estimated at $ 1 billion.

In November, Forbes placed Jenner on the cover of the periodical, assessing her wealth at 900 million. Thus, Jenner managed to break the record of Facebook founder Mark Zuckerberg, who at that time was 23 years old.