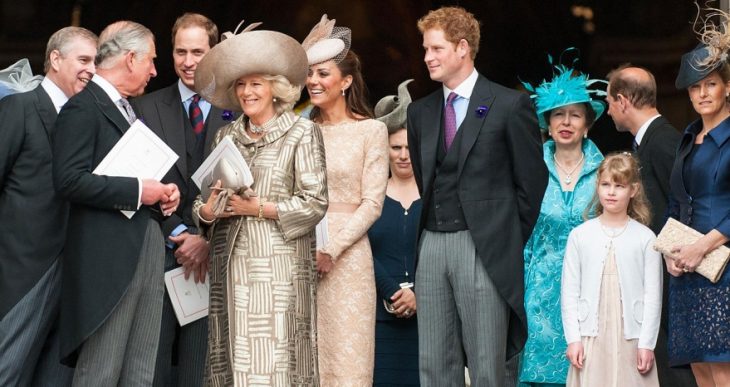 The Royal Family is About to Have its First Gay Wedding

As announced in CBS News, Queen Elizabeth II’s cousin, Lord Ivar Mountbatten, announced that he will marry his partner James Coyle this summer. It will be the  first gay marriage in Royal’s family.

In 2016 Lord Mountbatten announced that he was gay. He was the first member of the family to do so.  Afterwards he revealed his relationship with now- fiancé Coyle.

The ceremony will be held in Devon, England. The couple wants to have a small wedding with only friends and family members, and they invited 120 guests to the reception, The Queen will not be able to attend the ceremony, but as Lord Mountbatten said, the queen adores James, and everyone adores him.

In the past Lord Mountbatten was married to Lady Penny Mountbatten, and had 3 children with her. They divorced 8 years ago and now Lady Mountbatten is going to walk her former husband  down

The aisle. It was her idea, and as Lord Mountbatten said, it makes him quite emotional.

Lord Mountbatten said that he doesn’t need to get married because he has  already been there, and have wonderful children, but he’s doing it because his partner James didn’t have the stable life, that Lord had. So, he wants to give his Fiance that opportunity.