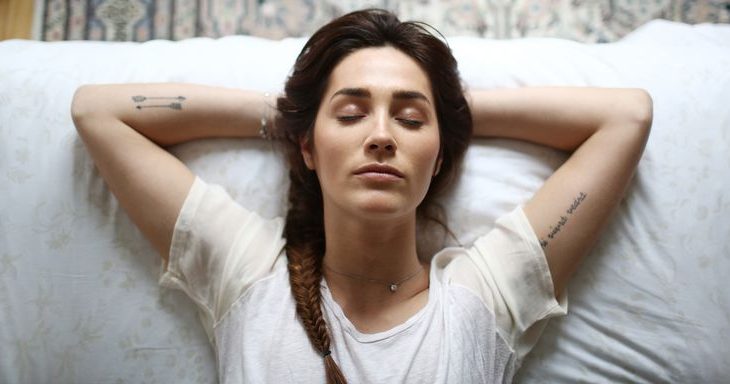 The Military Secret to Falling Asleep in Two Minutes

Falling to sleep quickly is a skill we’re yet to master.

This three-step method is reportedly used by the US army to help them get some shut eye during situations that aren’t so calming, such as on battlefield. 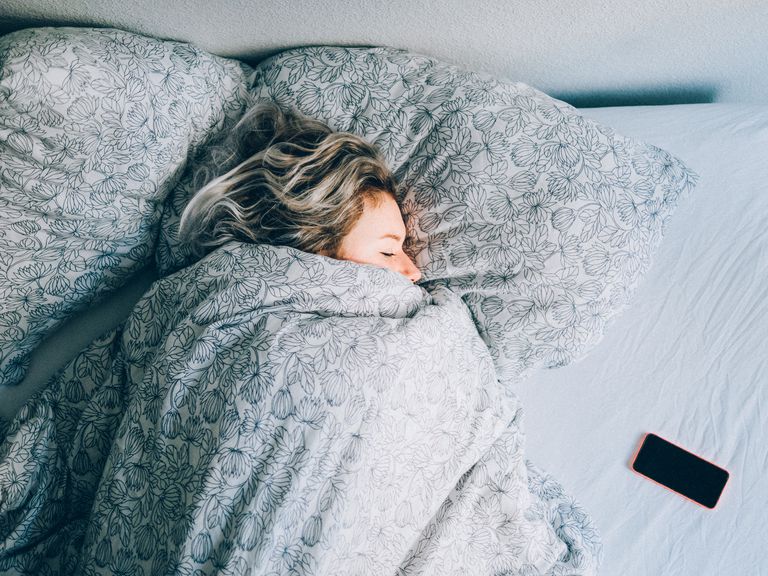 The technique is said to work for a whopping 96 per cent of people after six weeks of practice. 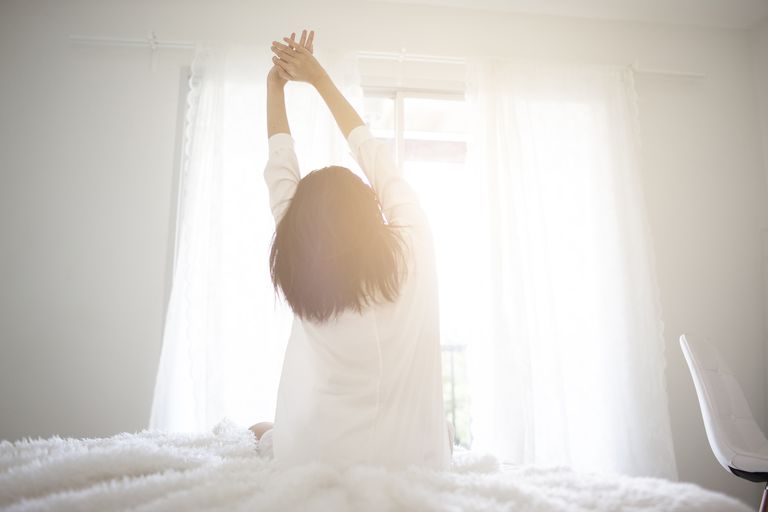