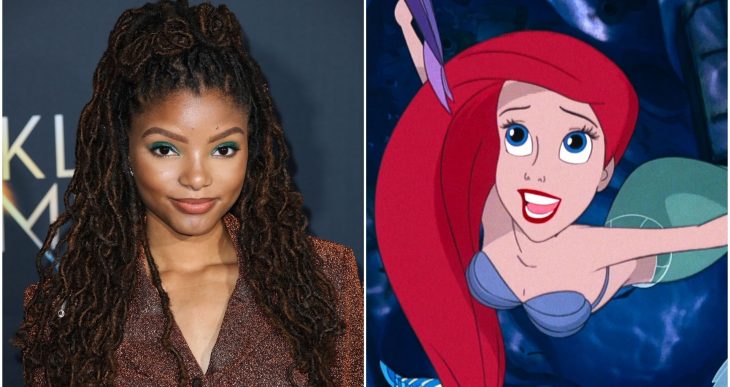 Disney is set to release a new version of the 1989 film “Little Mermaid”, directed by Rob Marshall, who is known as the director of the film “Mary Poppins Returns.”

It is noteworthy that the the actors would not be expected to dress as sea creatures.

Halle Bailey has been cast as Ariel. You may recognize her as Sky from Grown-ish film. 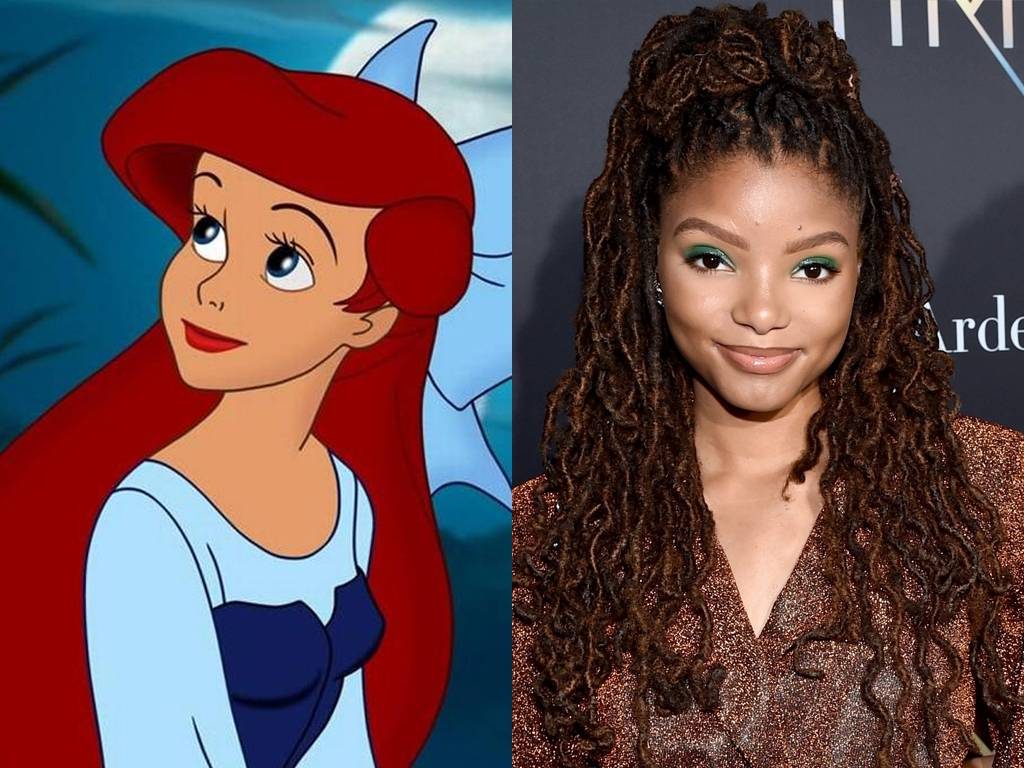 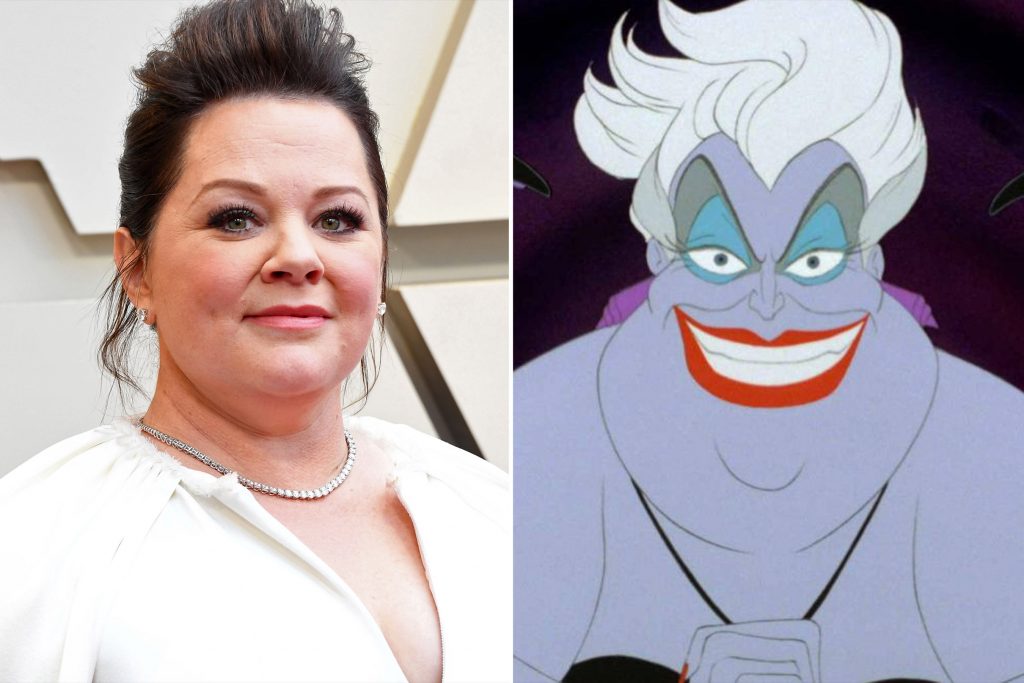 According to Hollywood Reporter, there was a tiny lil chance that our future Prince Eric might be none other than Harry Styles. However, these gossipes have been denied. Moreover, Christian Navarro from 13 Reasons Why is apparently now in talks to be Prince Eric, which would be so amazing! 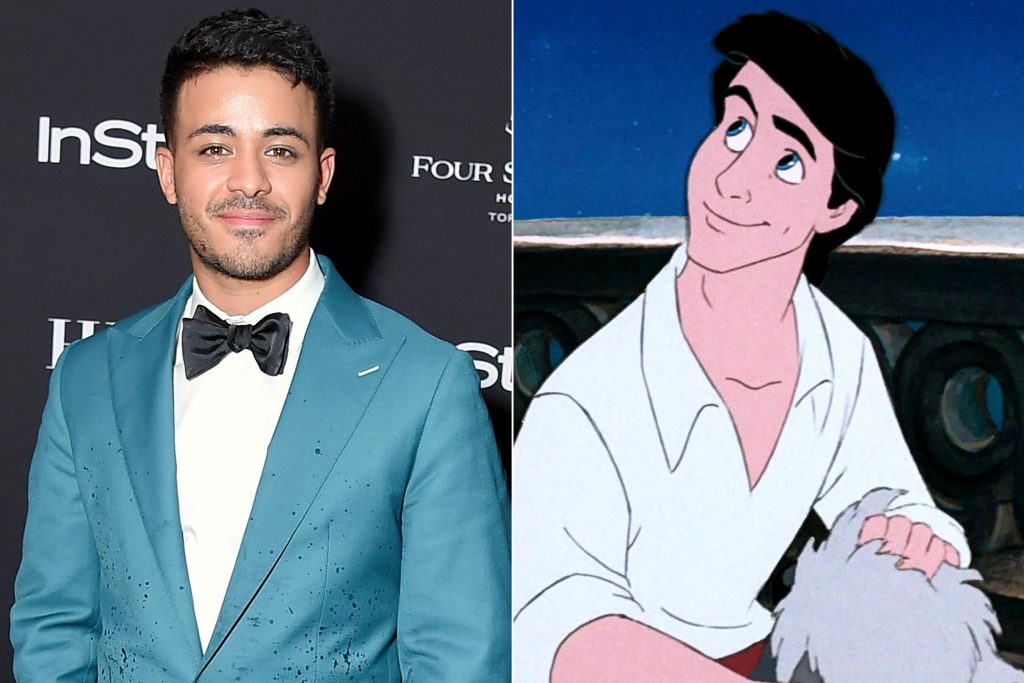 Also, the film will feature some of the old songs from the OG film. Some new songs will also be written.