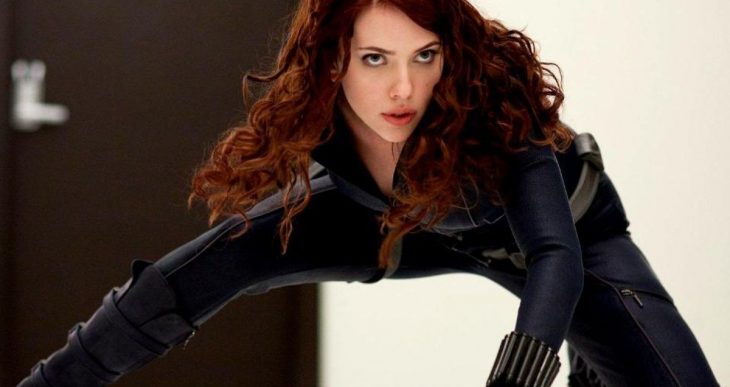 The Forbes magazine has published the list of top ten paid actresses in 2018. Scarlett Johansson is in the first place on the list, earning as much as the rest of the people do not earn even for a lifetime. The annual income of the actress is 40.5 million dollars. Angelina Jolie appeared on the second place, thanks to the pre-payment she received in the film “Maleficenta-2”.

Scarlett’s role in 2018’s most expected “Avengers” was the most profitable one. According to official sources, playing the role of Black Widow Natasha Romofur, Johansson received $ 20 million.

The Scarlett greatly gained recognition by the role of lightweight Christina in the film “Vicky, Cristina, Barcelona” by Woody Allen. Let’s notice that this was not the first joint work of the director and the actress, and the popularity of Allen is considered to bring incredible honor and success in Hollywood.

The fantasy trailer is about an alien who looks like an impressive girl who hunts men out of the world for their cruel purposes. Lauren, by Johansson’s performance, is simply excellent. This role is still considered one of the best in Scarlett’s career.

The Forbes list of the highest paid actresses in 2018