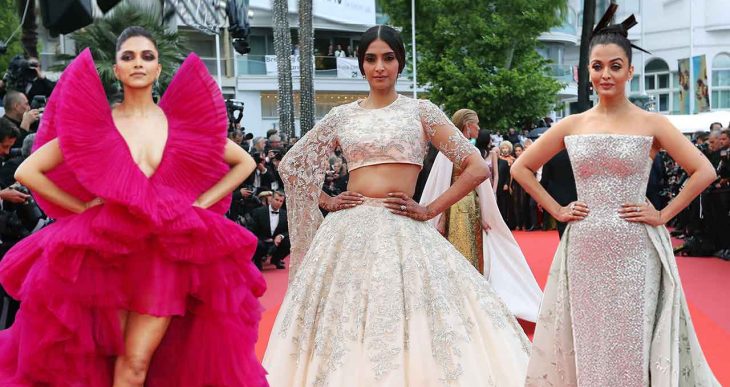 The Best Red Carpet Looks from the 2019 Cannes Film Festival

The 72nd Cannes Film Festival has kicked off in France on May 14. Alejandro González Iñárritu, the Oscar-winning Mexican filmmaker has been named president of this year’s Cannes film festival jury.

The festival has opened with the premiere of Jim Jarmusch’s zombie movie “The Dead Don’t Die”. The film festival will run until May 25.

Celebrities brought all the glitz and glamour to the red carpet. Here are the most interesting and creative looks of the opening ceremony: 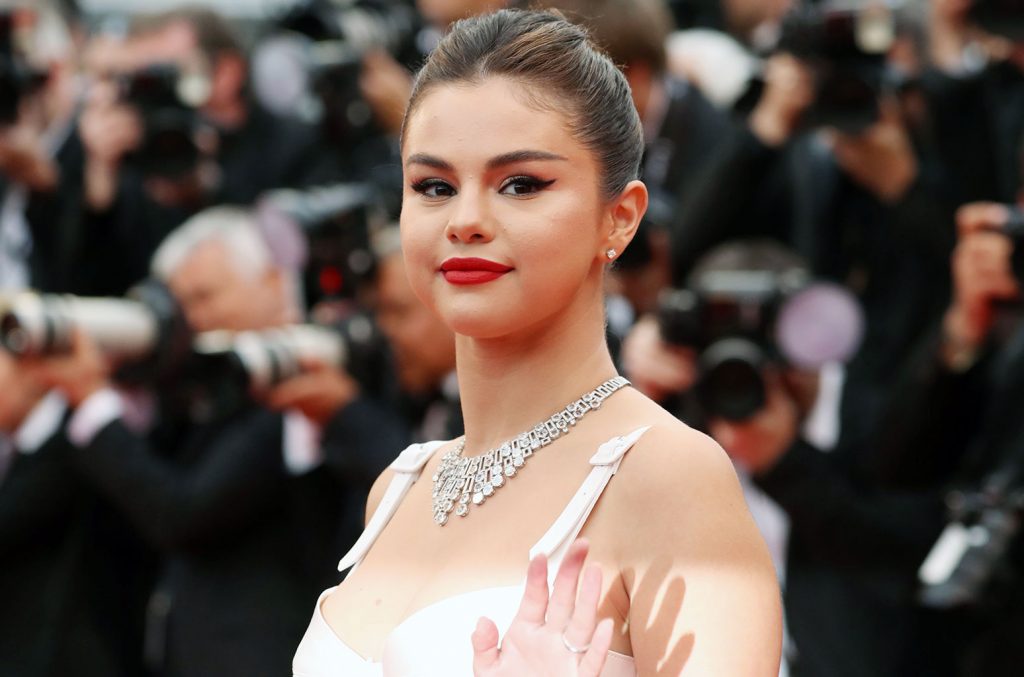 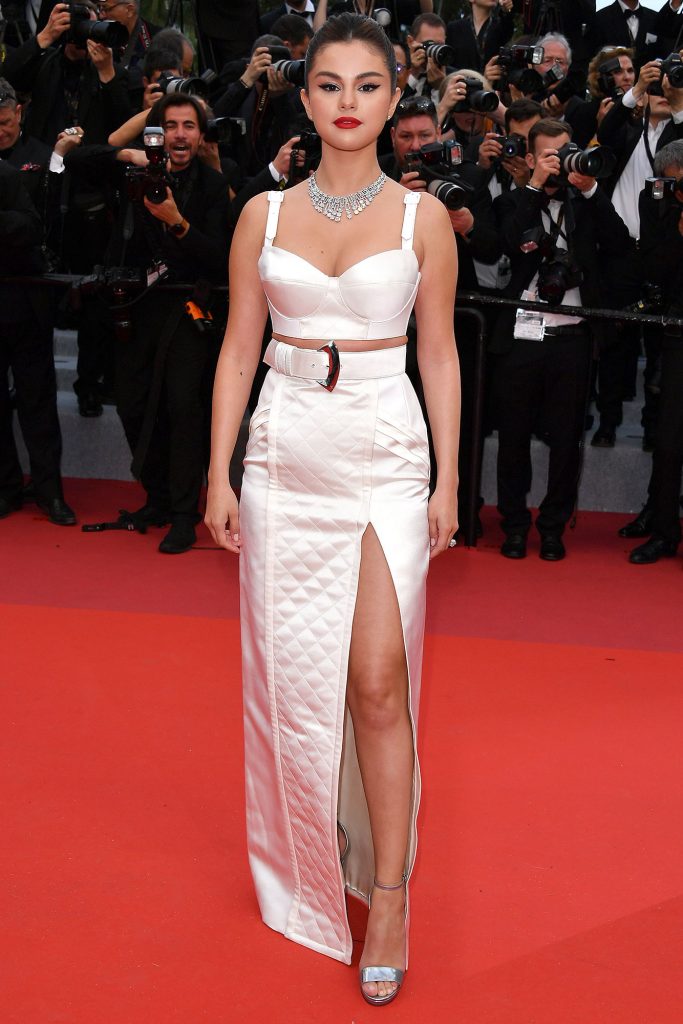 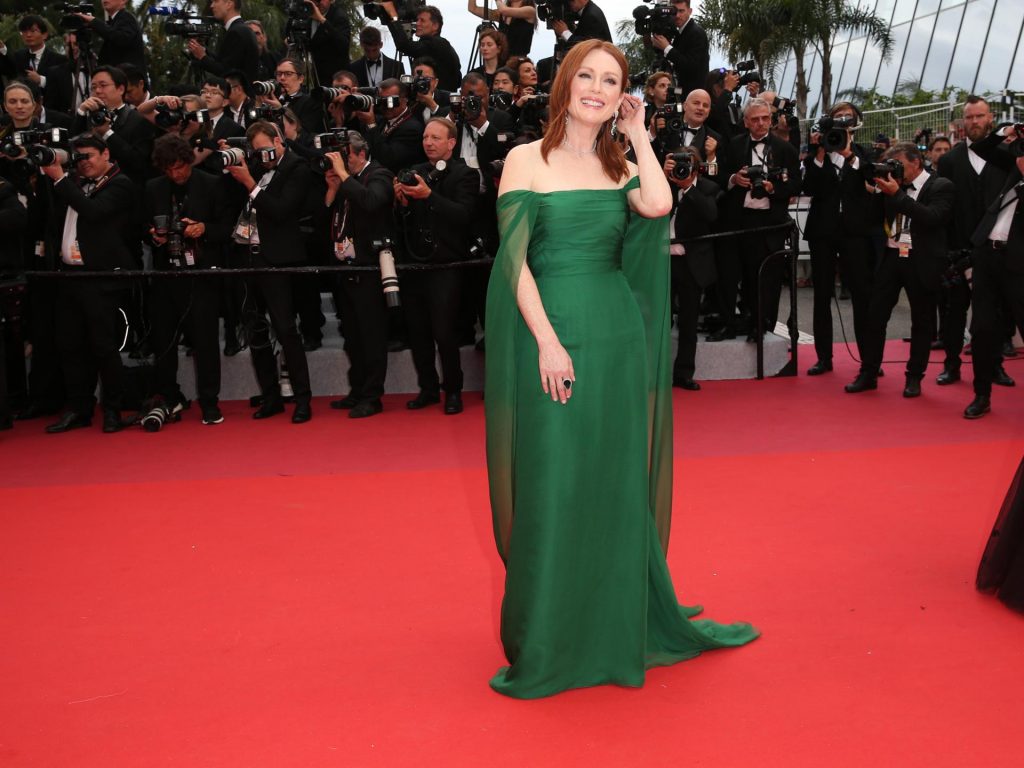 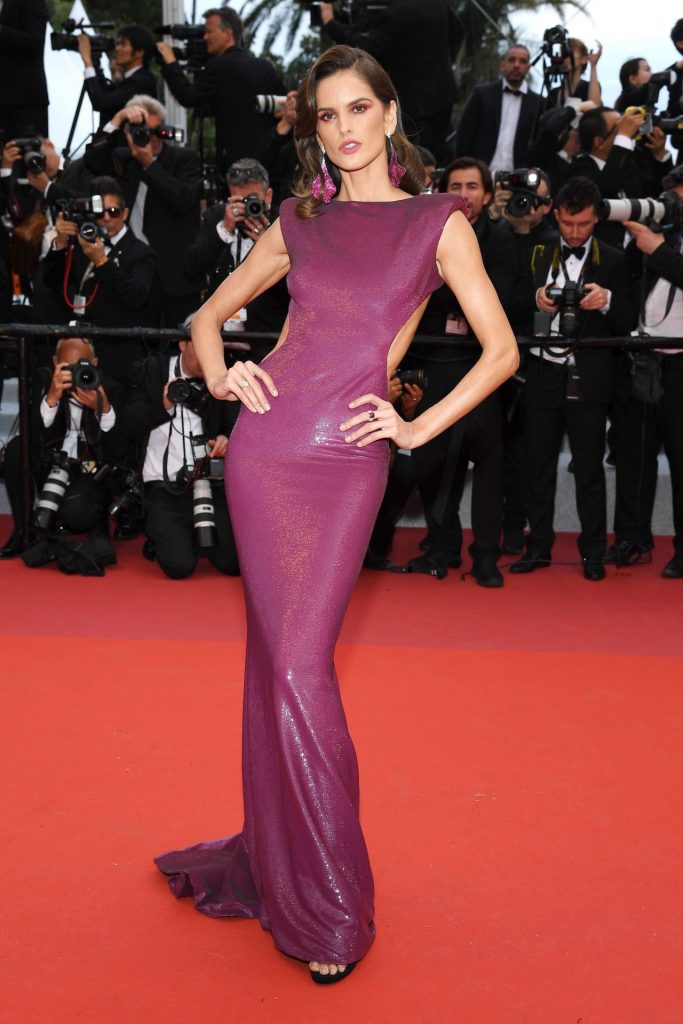 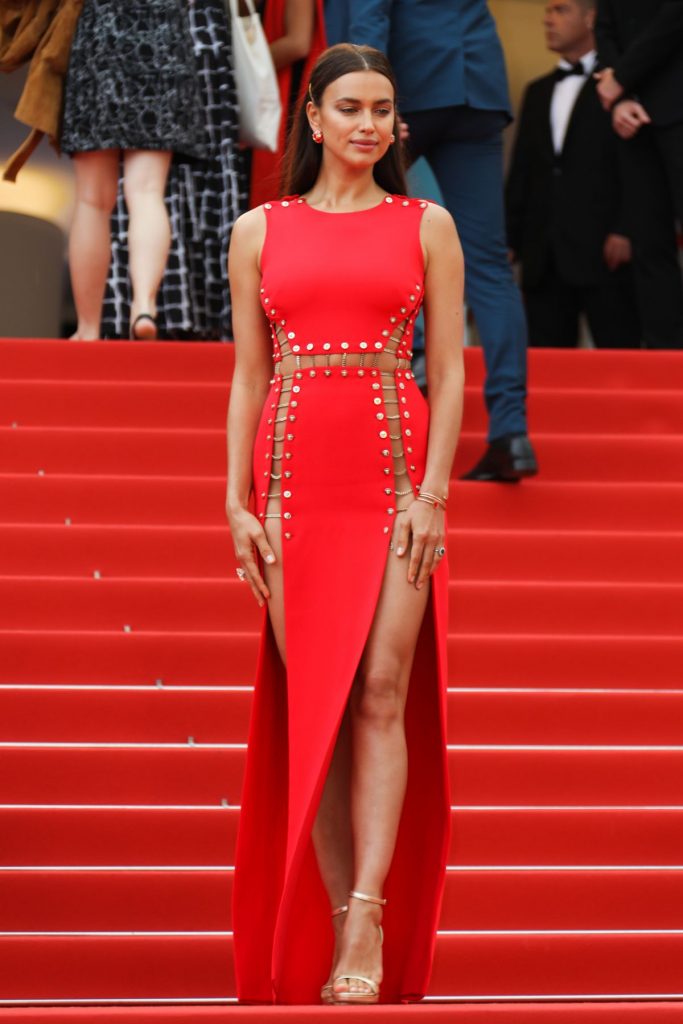 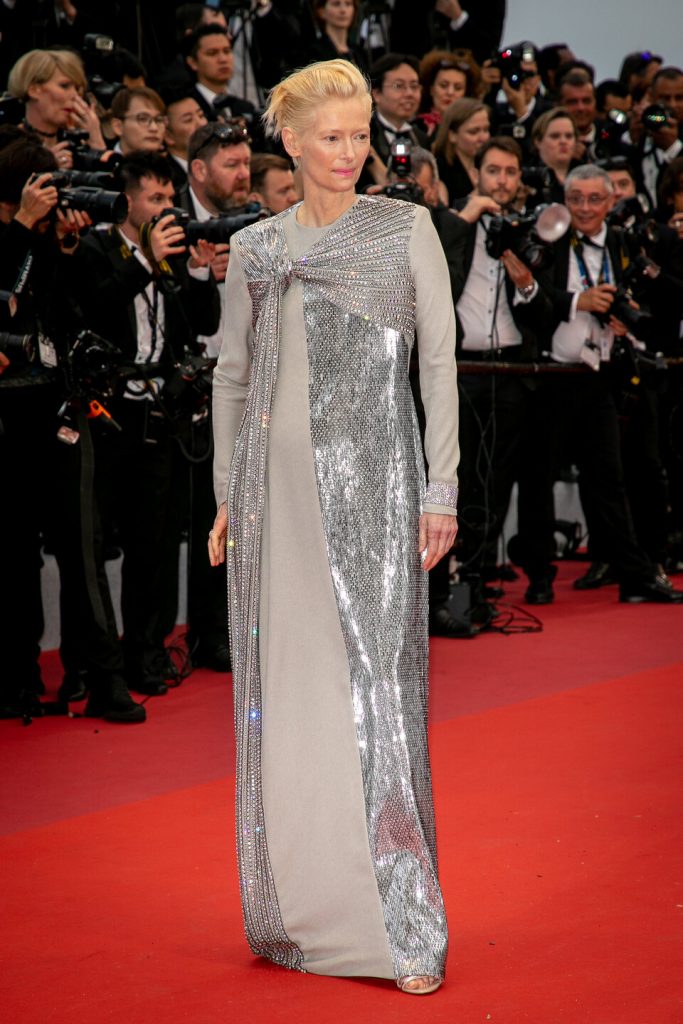