The Best Horror Movies of 2019

Here are some of the best horror movies of 2019. 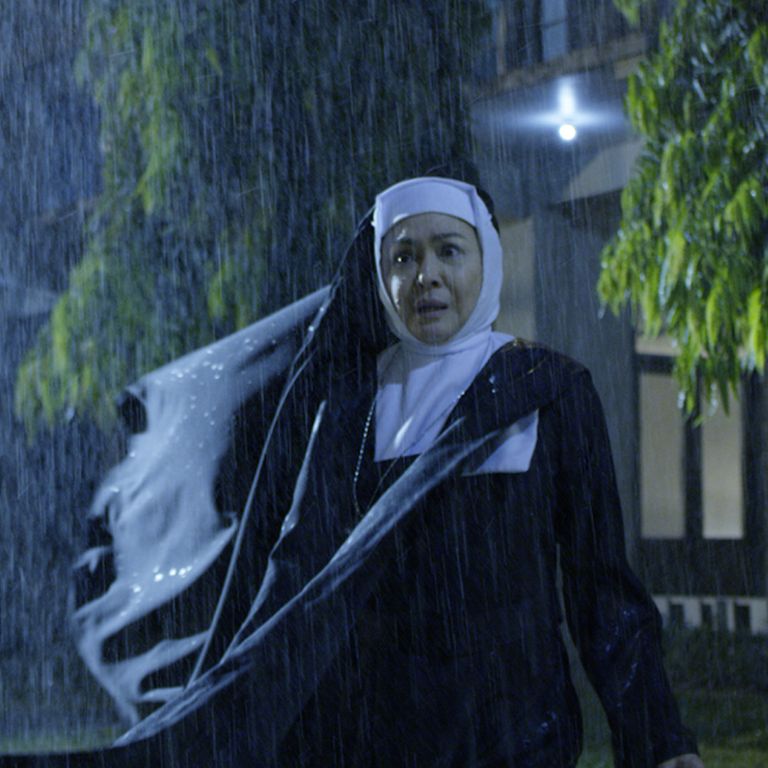 Director-writer Mikhail Red’s spooky Filipino horror presents a shocking story where you will see mental and physical violence in the church. The film reveals some student suicides, and the black and white palette of the film’s Catholic school setting gives the film a mysterious mood, which is transmitted to the observer.

At the center of this enigmatic scene is Jill, who’s instantly remorseful after she gifts her baby to her friend Lisa (Luebbe). That gesture sets into motion increasingly peculiar events that include Jill’s son turning into a dog and her husband abandoning her for Lisa. 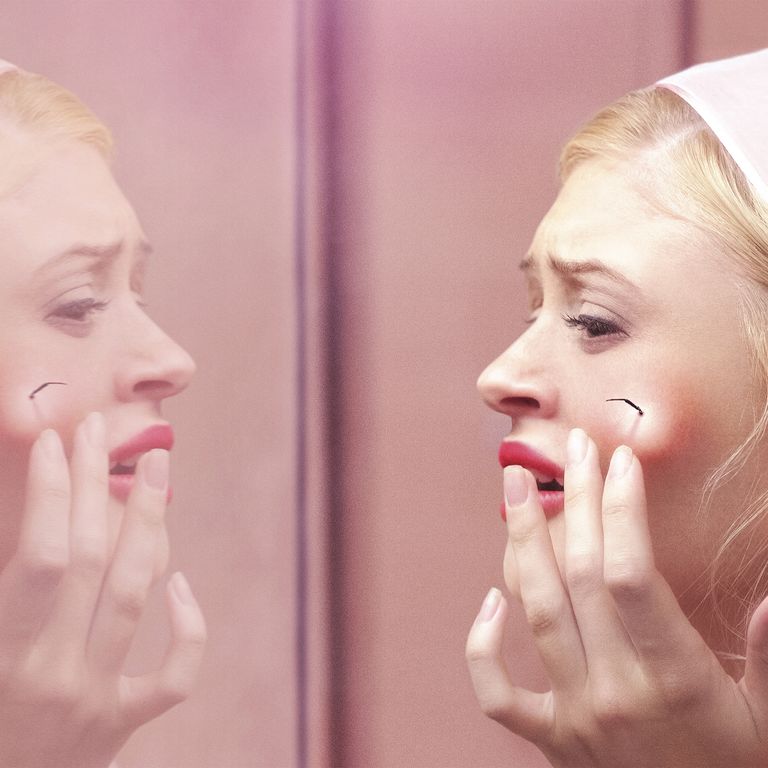 Scary Stories to Tell in the Dark

Director André Øvredal’s adaptation of Alvin Schwartz’s novel brings to life some of the tales monsters that have kept children (and yes, some adults) up at night for the last few decades. The special effects used in the film convey even more mystery to these monsters, most notably The Jangly Man, whose body slithers down a chimney in pieces and quickly reassembles.