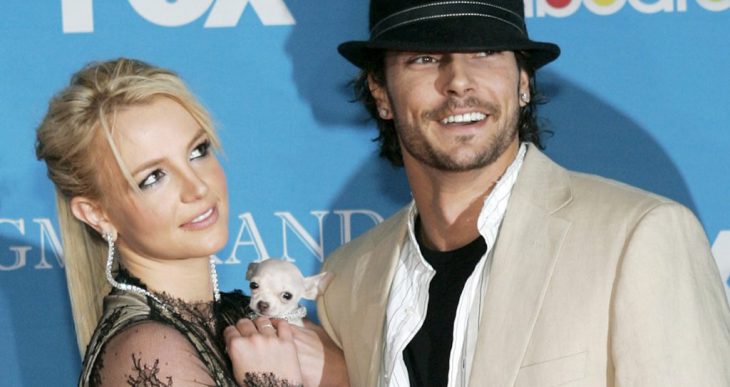 The Amount of the Day. How Much Will Britney Spears Pay her Ex-Husband?

Britney Spears and Kevin Federline divorced in 2007 after three years of marriage. And since then the singer regularly pays the ex-husband alimony. Let us recall, they have 2 common sons.

But over the past 4 years, Britney has worked well (only a show in Las Vegas brought her 137 million), and a couple of months ago, Kevin decided that he should get more money. He asked the court to increase the monthly alimony threefold – from 20 to 60 thousand dollars.

And Britney seemed to be going to fight – as the singer’s lawyer said, she does not like to give money to her ex-husband, his new passion and their children, especially when their common children spend almost all of the time with her. However, several years ago Kevin received full custody of the children and now he can dictate terms. So, while Spears does not prove her sanity, she will have to pay 60 thousand monthly.