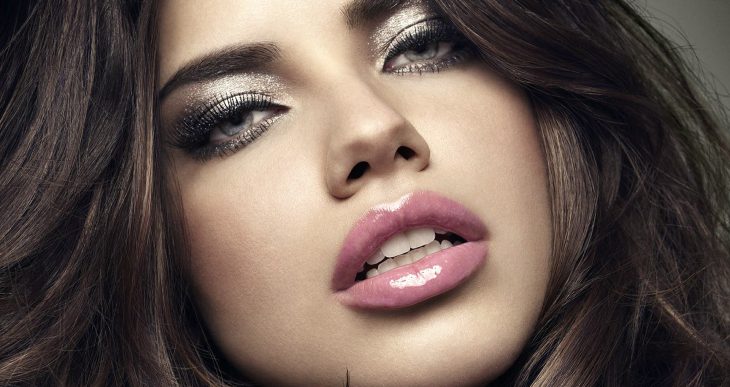 The 10 Most Beautiful Women in the World

The 10 most beautiful women in the world for this year are not just a pretty face. They encompass femininity, while still being strong. They are sexy, popular and incredibly successful from all walks of life. Some came from successful families, while others were self-made. Check out this list of the top 10 most beautiful women from around the world. 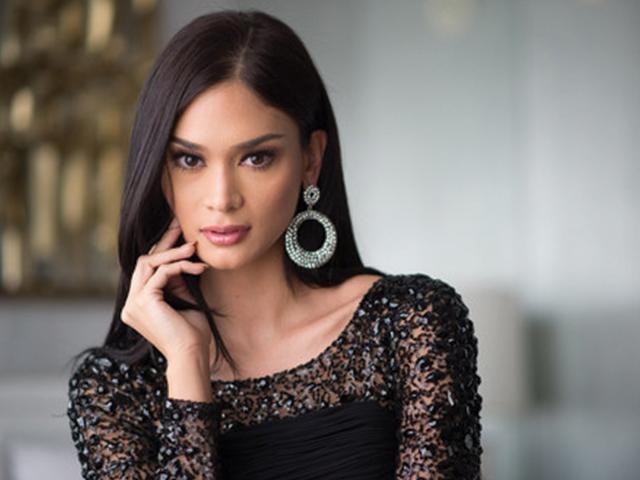 She is a Filipino actress and worked as a TV show host and model. Professionally, she is known as Pia Romero. She was awarded and crowned as miss universe in 2015 and is other beauty pageant title holder. 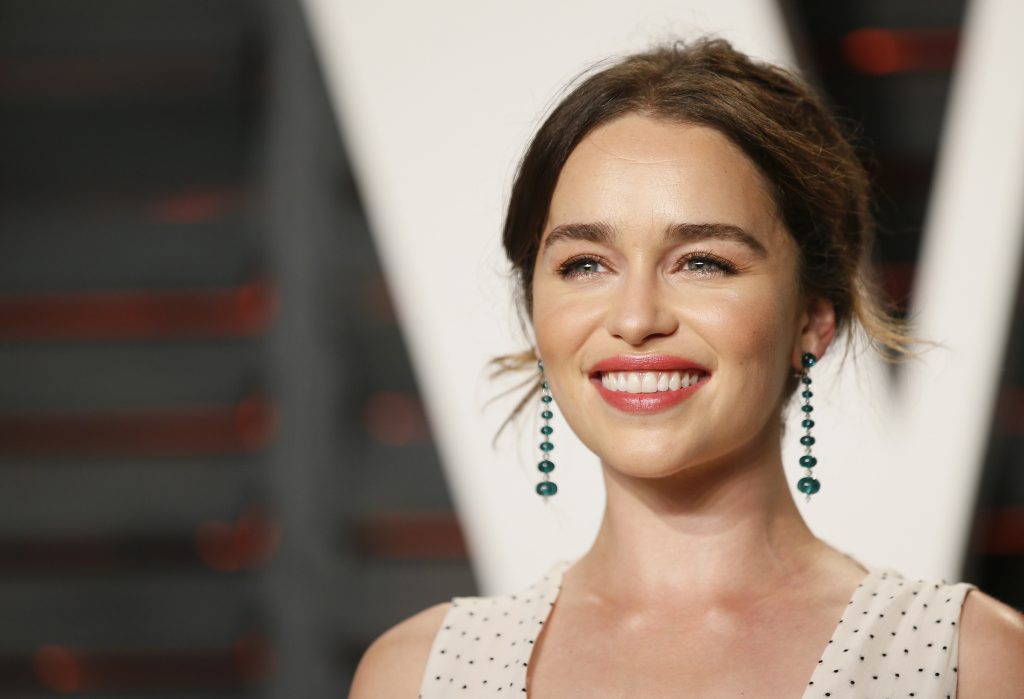 Emilia is an English actress. She became famous for her role in the TV show “Game of Thrones”. 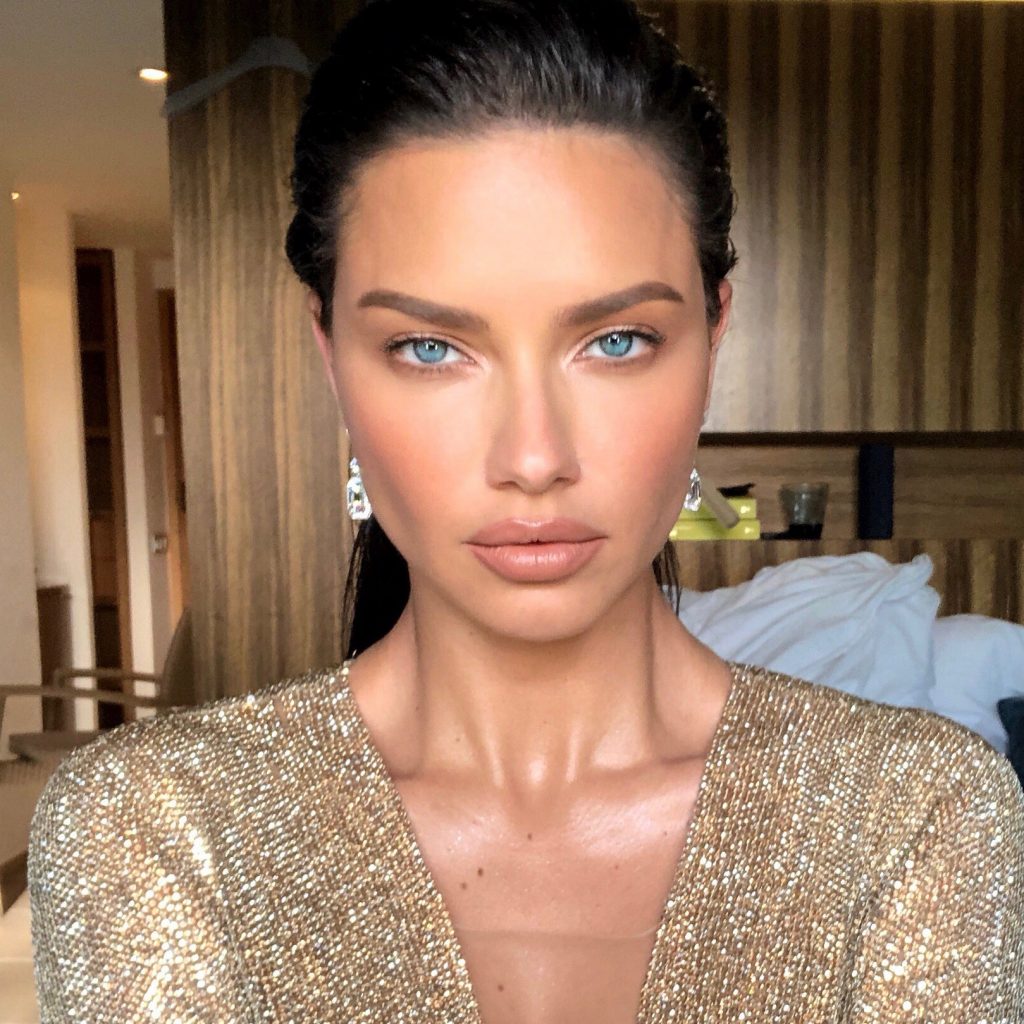 Adriana is a Brazilian actress and model. She is best known as the longest running Victoria’s secret angel. 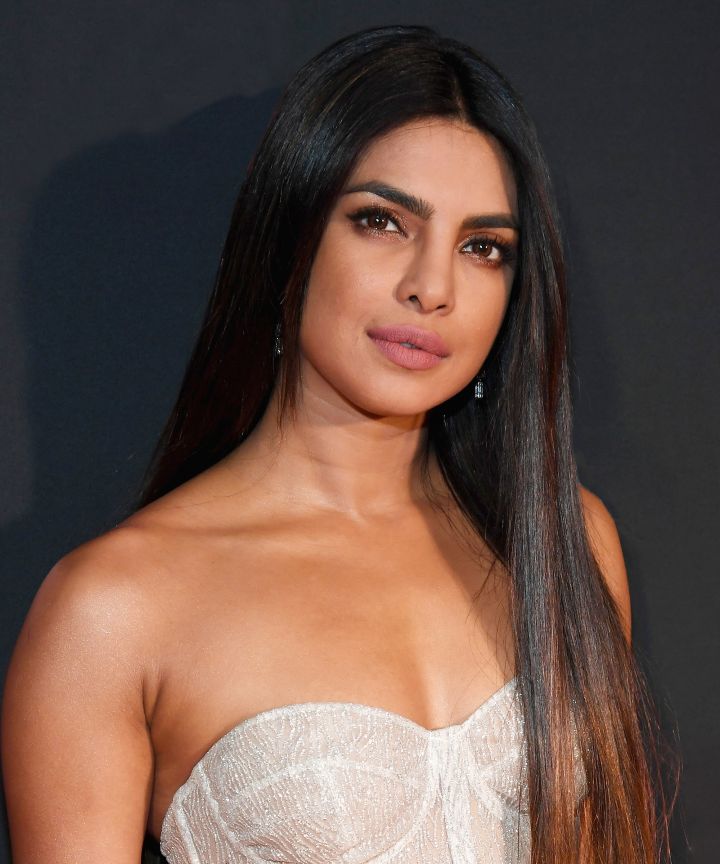 Priyanka is an Indian actress, producer, philanthropist and singer. She is not only a Bollywood star, but a Hollywood star as well.

Amber is an American actress. She made her debut in the year of 2004 in “Friday Night Lights”. Up till now she has done 39 movies. 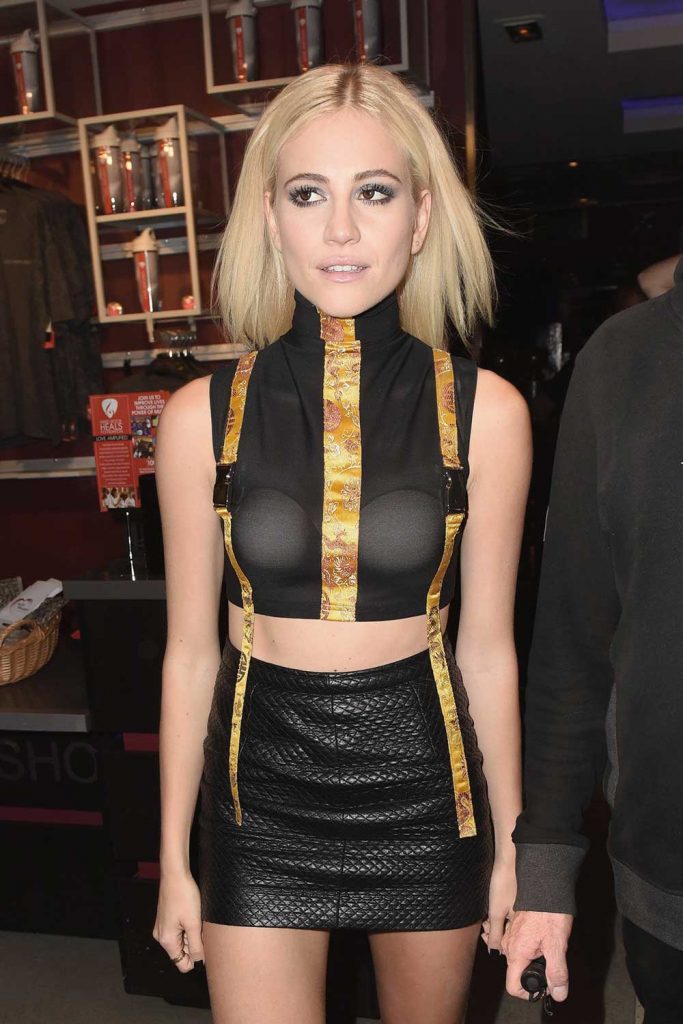 Pixie Lott is an English singer, actress and songwriter. Also, she appears in the list of “The sexiest Women of the World”. 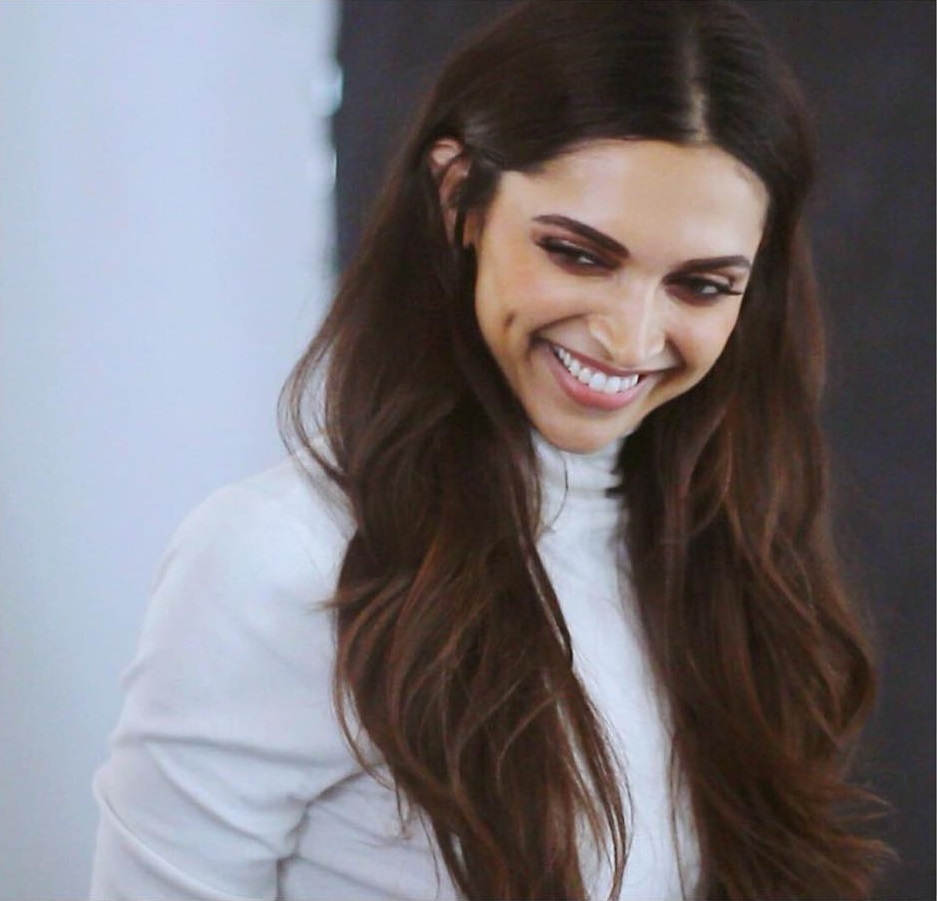 Deepika is an Indian film actress. She started her television career as a model in 2005, before that she was a national level badminton player. Deepika is not only praised in Bollywood but she has rocked in Hollywood as well. 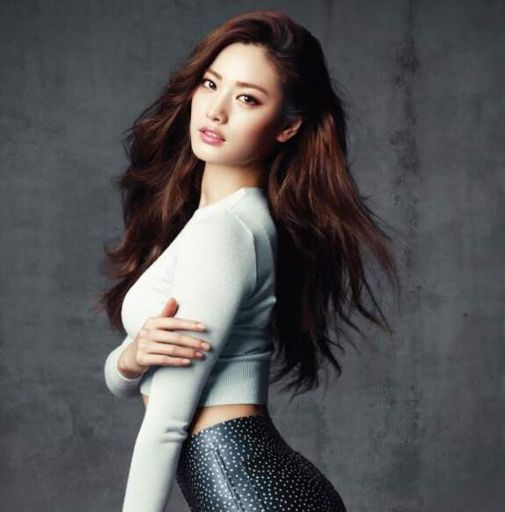 Im Jin is a successful South Korean singer, model and actress. In 2013 Nana secured the second place in the Independent Critics List of 100 Most Beautiful Faces. 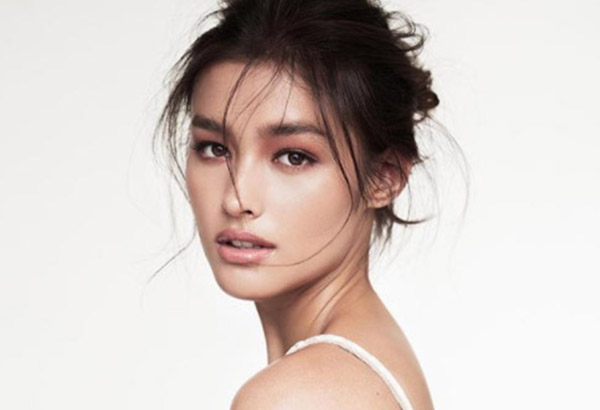 She is an actress and a model from USA. She made her debut in the year 2011 at the age of twelve and achieved great popularity in very little time. 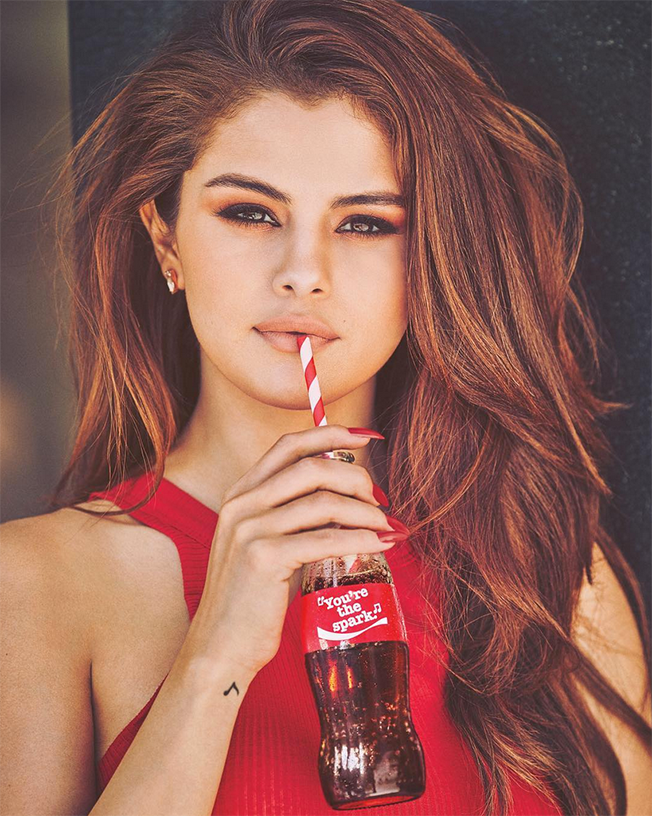 It would be shocking if someone hadn’t heard this name for some or other reason. Selena is famous for different reasons among youngsters and teenagers. She achieved great popularity from the children’s television series “Wizards of Waverly Place” on Disney. She also became famous for her controversies with Justin Bieber, whom she dated for seven years.