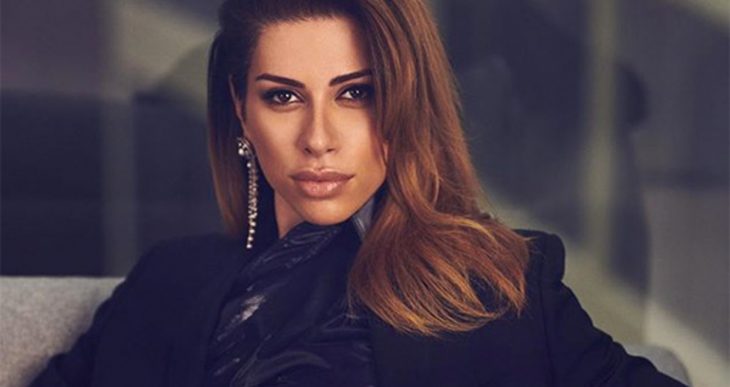 French analytical “Institut Choiseul” has made a list of 100 economic leaders of Russia for the first time. The project chooses the most talented representatives of the modern generation whose potential contributes to the modernization of Russia’s economy.

Tatevik Karapetyan, 28, the first vice-president of “Tashir” Group of Companies was included in the list, which made her the only Armenian woman among Russia’s young leaders.

The rating was compiled based on the evaluation of personal achievements and the potential of candidates under 40, as well as their contribution to the Russian economy transformation.