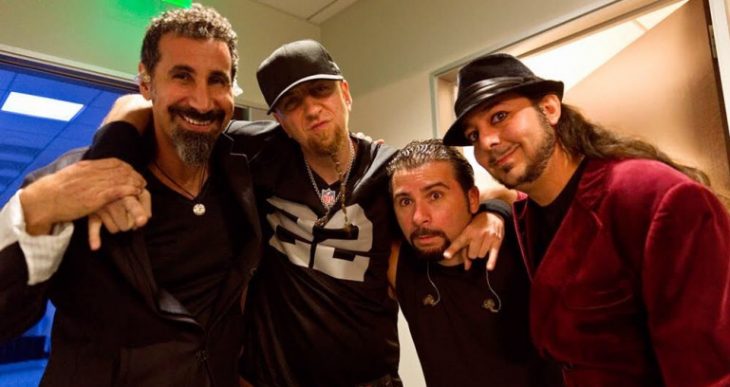 System of a Down will have a concert in Armenia

The famous rock band “System of a Down” will perform in Yerevan in June 2020. SOAD group soloist Serj Tankian told this during a press conference in the frames of WCIT 2019.

The well-known singer also noted that they are currently on a concert tour in Europe. Other details Tankian has not revealed yet. He mentioned that they don’t know where the concert will take place.

Recall that System of a Down rock band performed an outdoor concert in 2015 in the Republic Square in Yerevan. The concert was held under the slogan “Awaken the Souls” dedicated to the Armenian Genocide. 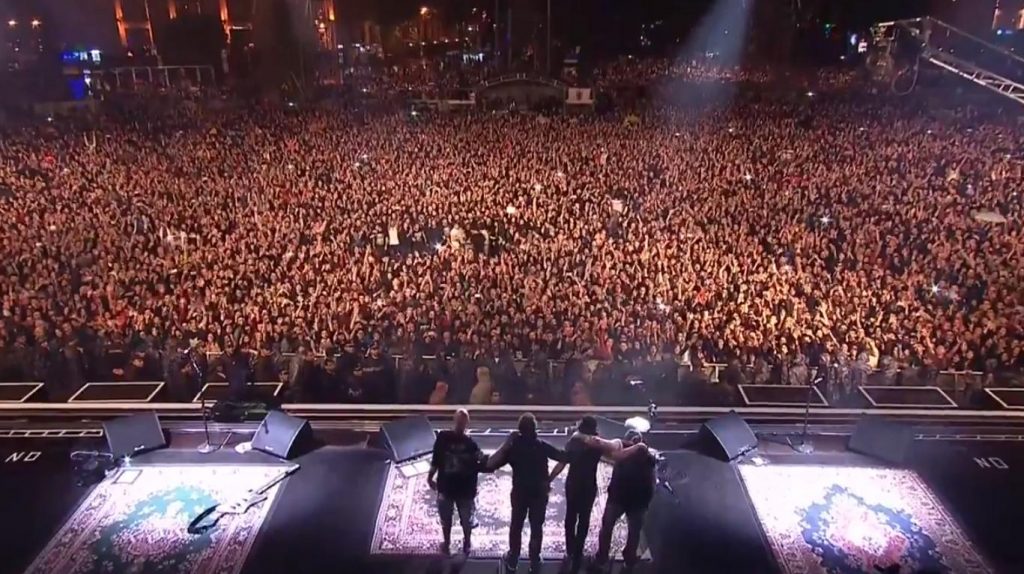