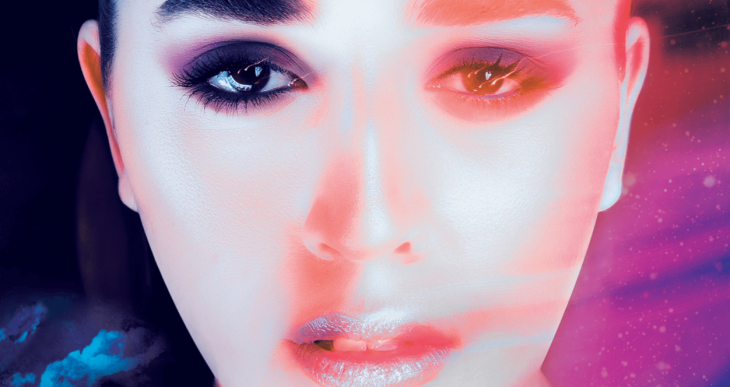 Armenia is the first out of 42 participating countries to announce their Eurovision 2019 participant. Tonight, during late-night talk show Lav Yereko, Srbuk was announced as the country’s hopeful for next year’s competition in Tel Aviv, Israel.

Eurovison’s official website described Srbuhi as one of the rising stars of Armenia. She has participated in numerous competitions, both local and international, including reaching the final stage of The Voice Ukraine.