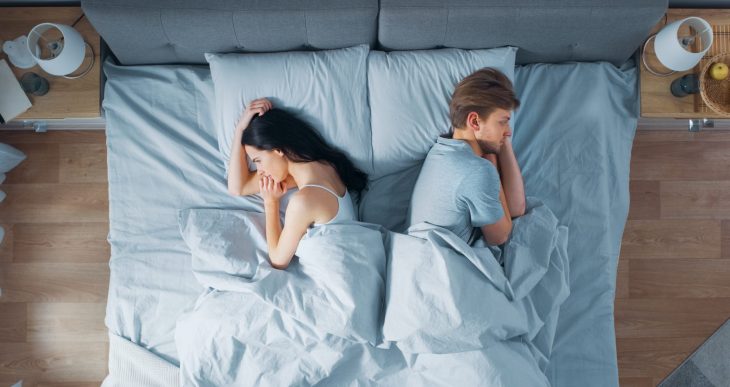 “Sleep Divorce” Can Improve Your Relationship

Many couples who interrupt each other’s nightly rest have found refuge in sleeping apart, and discovered it helps not only their shut-eye quotient, but their relationship.

As a couple, if you enjoy sleeping together and can do so without one party disrupting the other’s sleep, then that is a great outcome. However, it doesn’t mean that your relationship is better than a couple who sleeps separately,

The Centers for Disease Control and Prevention recommends most adults get at least seven hours of sleep per night, and missing out can impact your health. A 2016 study found that sleep issues and relationship problems tend to occur simultaneously, and another 2013 study adds that when one partner gets a poor night’s sleep due to the other’s nighttime disturbances, it results in conflict the next day.

Many couples reported snoring, schedule mismatches and movement in bed as reasons they decided to sleep apart. And making that choice can really turn a relationship around. As soon as you are getting the sleep you need, we can almost guarantee the relationship will flourish because you won’t be sleep deprived.

Among many other functions, healthy sleep is important for healing and repairing the heart and blood vessels, reducing risk for obesity, promoting healthy cognitive functioning, and promoting a healthy immune response.

Your health can see negative impacts of disturbed sleep, thus be careful! 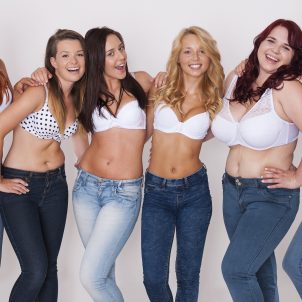