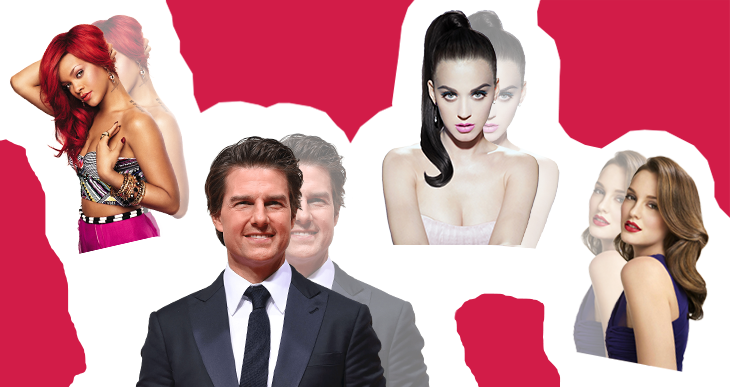 Celebrities that are always in the front of cameras are hard to believe that have stories that people don’t know yet. In this article we present stories about celebrities that very few people know. 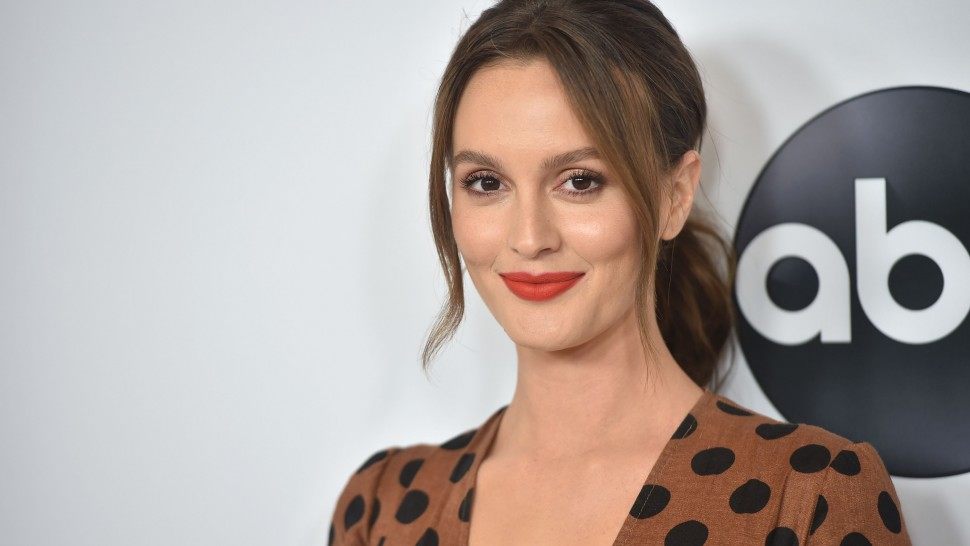 The famous actor of Hollywood served as a priest in catholic church and studied in catholic school. But then he changed his mind after robbing a beer with his classmate. 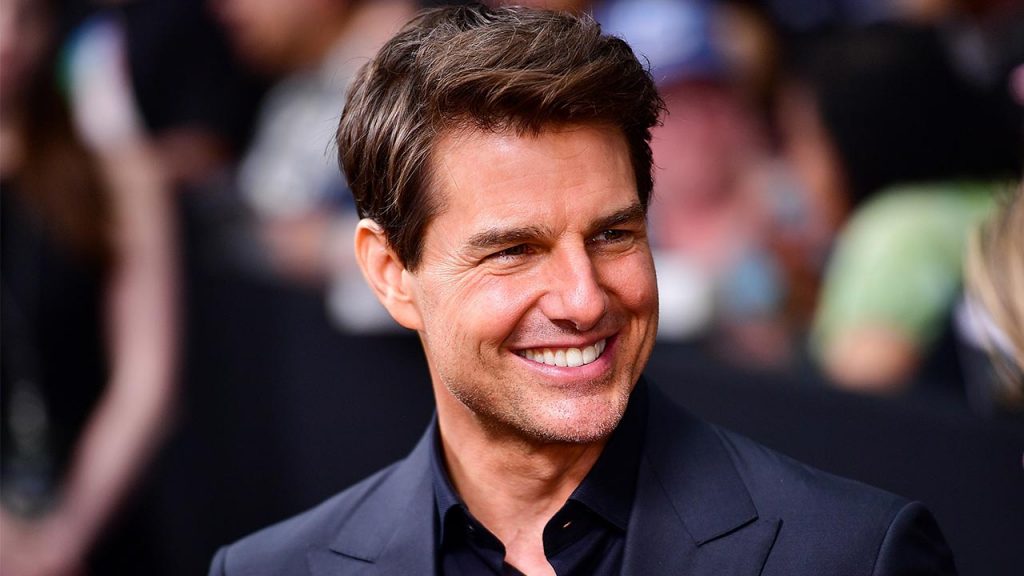 The singer was raised in a very strict family where she was allowed only to read Bible. It was even unacceptable to pronounce word “devil”.

In the teenager age she has served in an army in Barbados. 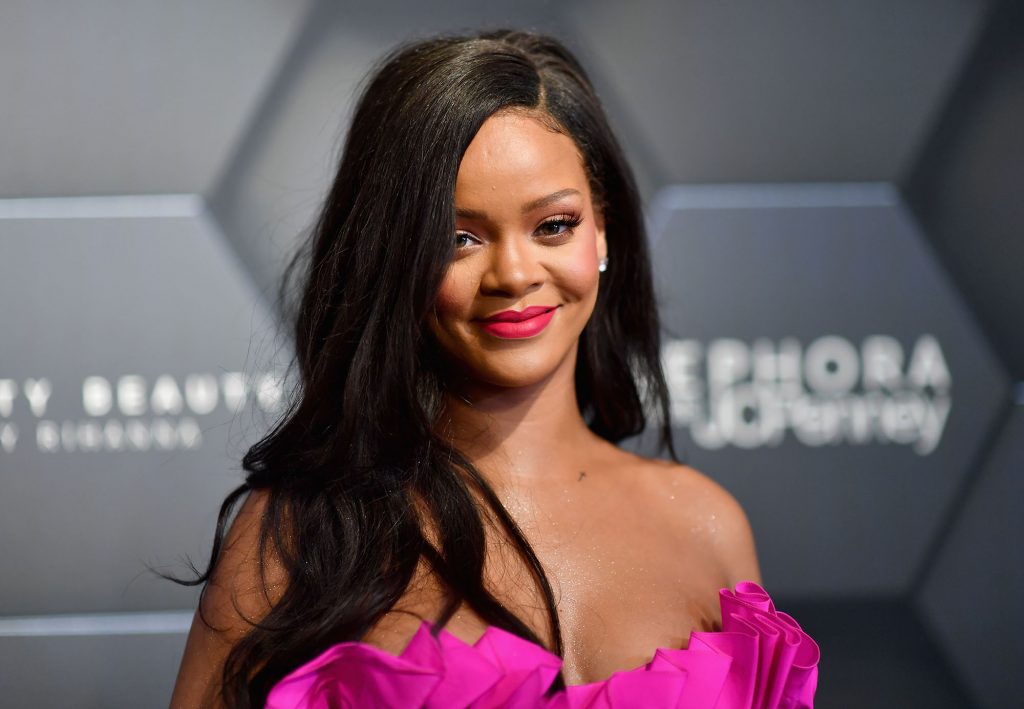 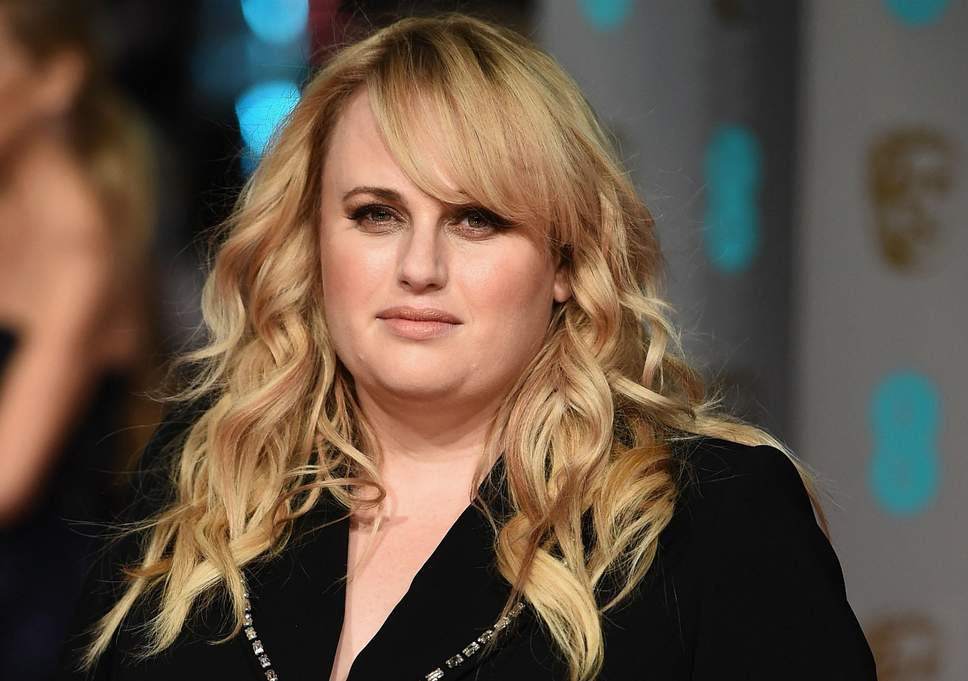