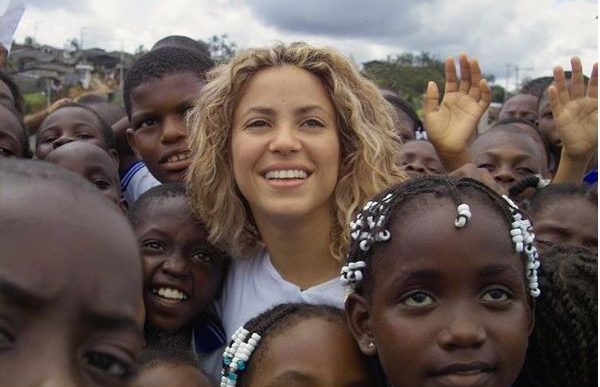 At a very young age, Shakira learned what it meant to live in Colombia. She saw the people living in poverty and despair, children who couldn’t go to school but instead would wander around the streets barefoot, falling into the hands of addiction. Shakira promised herself that one day when was successful she would transform the lives of those children.

Although she has been funding and donating for the welfare of the society for much of her life, it was in 1997 when she first launched the Pies Descalzos Foundation (Barefoot Foundation). The sole purpose of the foundation is to help poor and impoverished children. 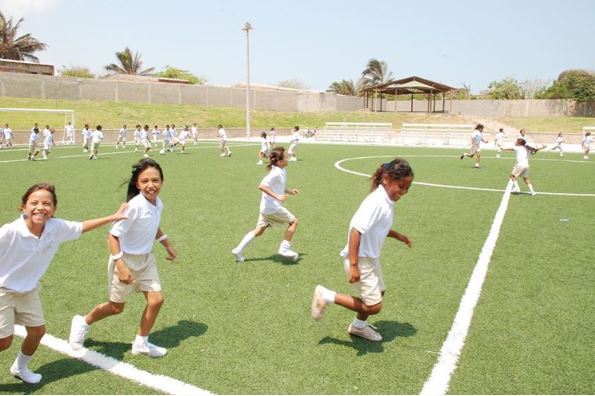 The Barefoot Foundation basically helps children who face some sort of havoc in their lives every day in the form of poverty or violence in any form. Currently, the foundation supports 6 schools run by Barefoot Foundation in the various regions of Colombia. More than 6,000 children receive a proper education, nutritious meals, and psychological support services from the schools. Such work ultimately benefits around 30,000 children, their parents, and their community. They also provide similar services in the Haiti and South Africa regions. 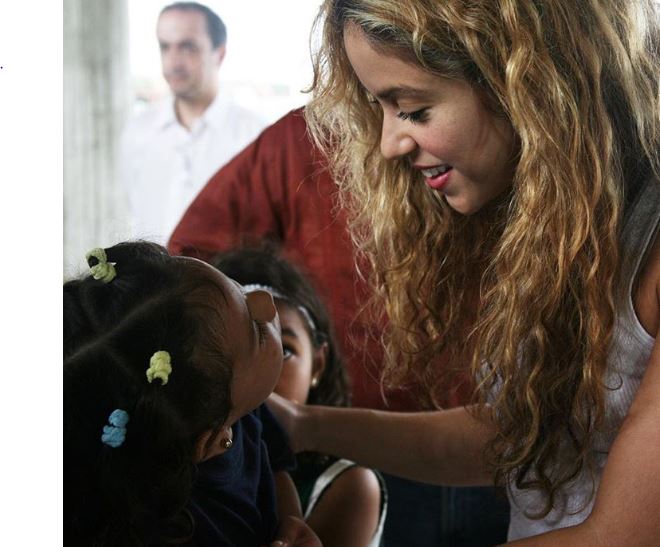 Shakira said: “We built the schools where the government was absent and children did not have access to quality education. The results were immediate, jobs were generated, malnutrition plummeted and the students responded very well academically.”