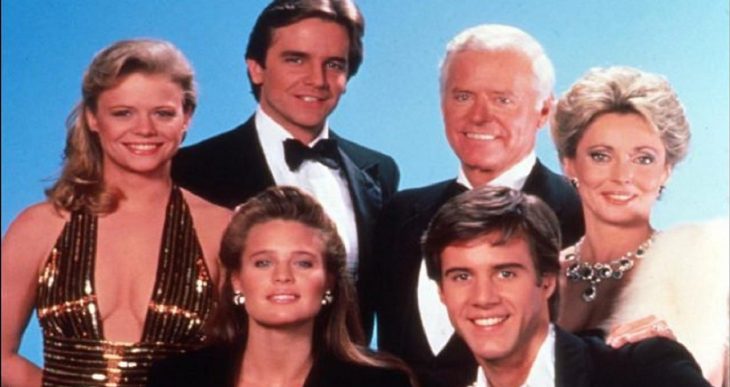 Santa Barbara Stars Then and Now

There was a time when everybody was watching the famous “Santa Barbara” TV Series. It was first broadcast in 1984 and the final episode aired in 1993.

During those ten years, the actors of “Santa Barbara” television soap opera have become very popular throughout the world.

Here you can see how they look like today. 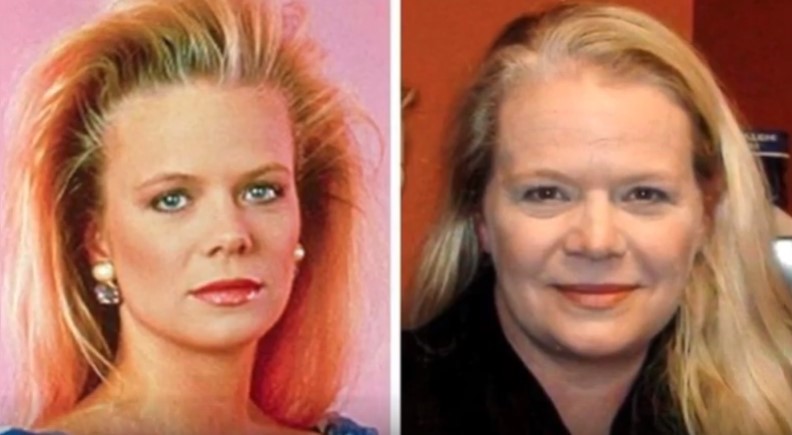 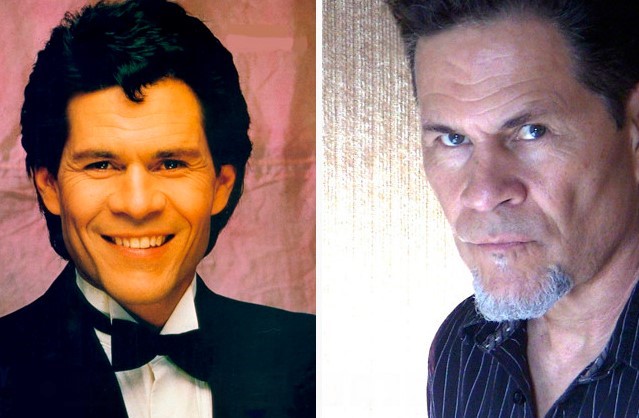 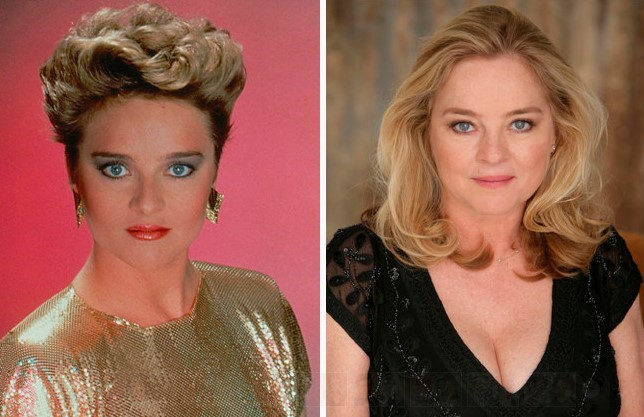 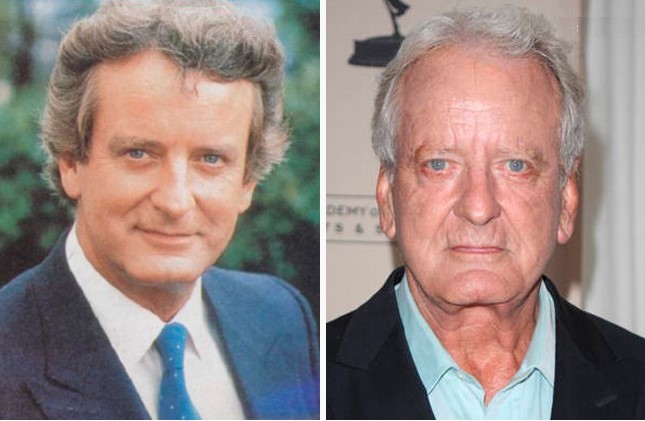 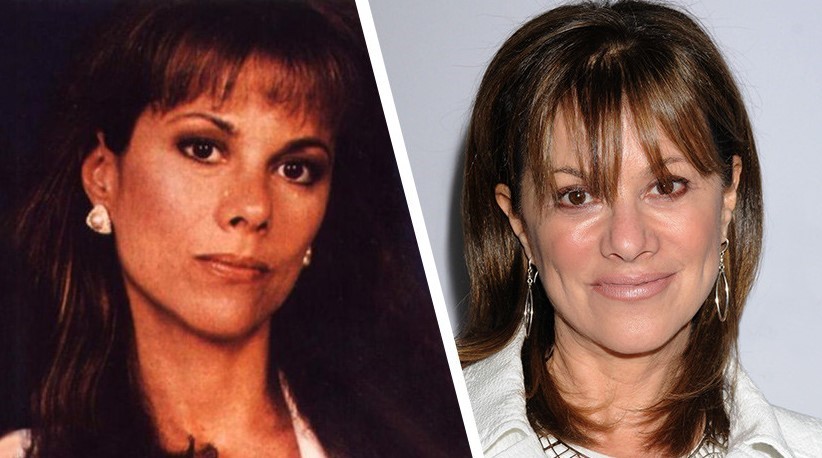 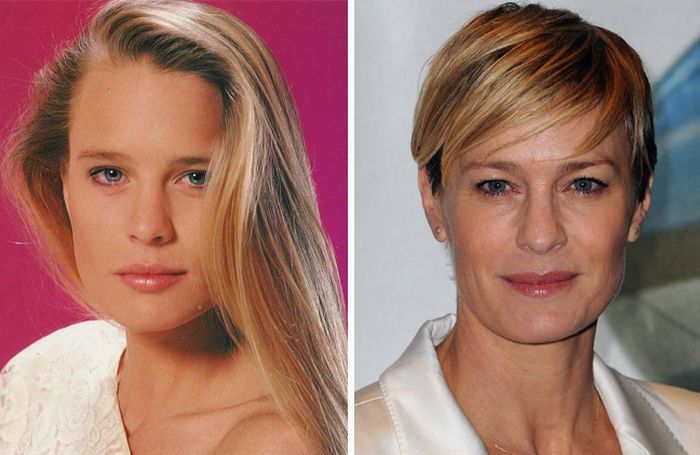