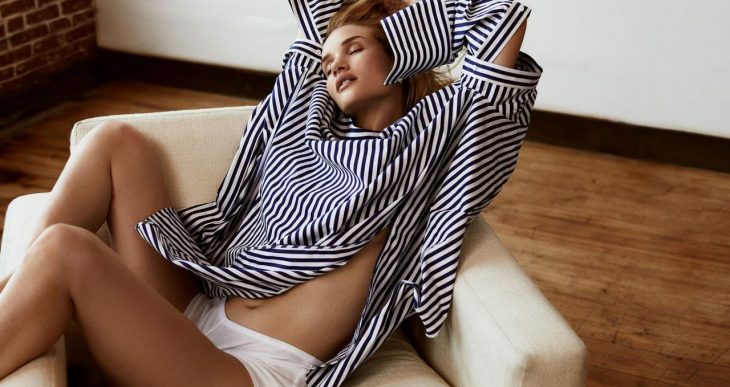 Rosie Huntington-Whiteley in a new edition of “Net-A-Porter”

Rosie Huntington-Whiteley is on the cover of Net-a-Porter, August 2018.

During her interview she shares her story. 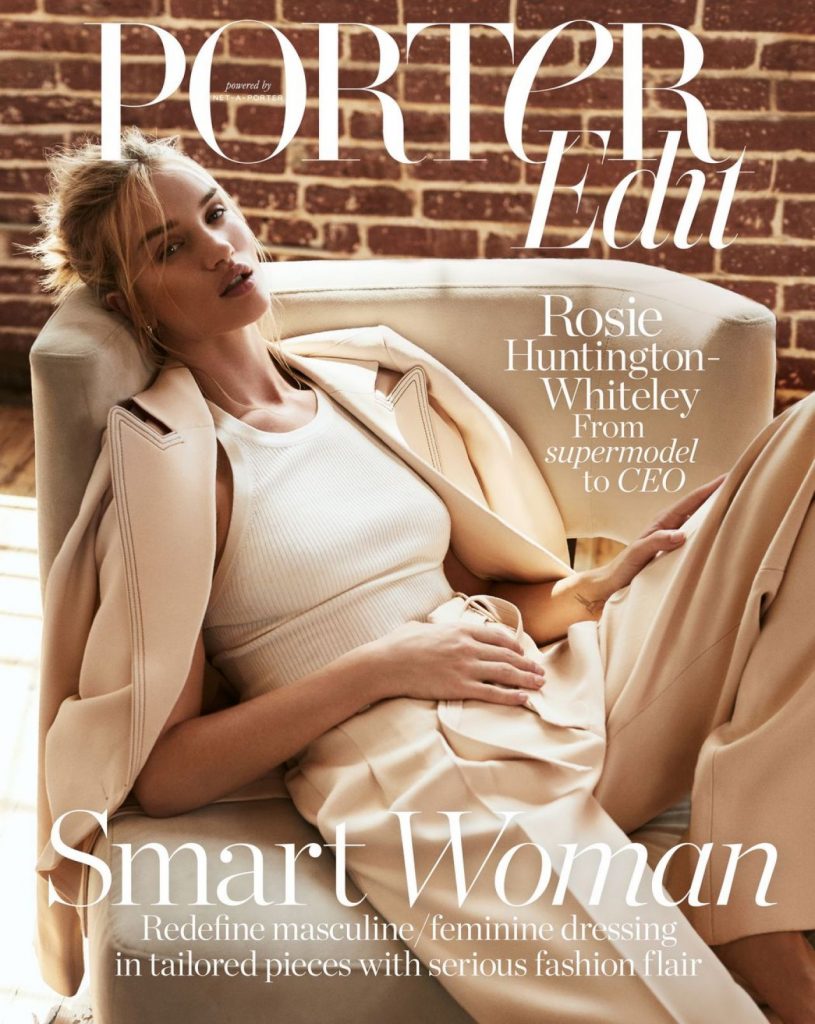 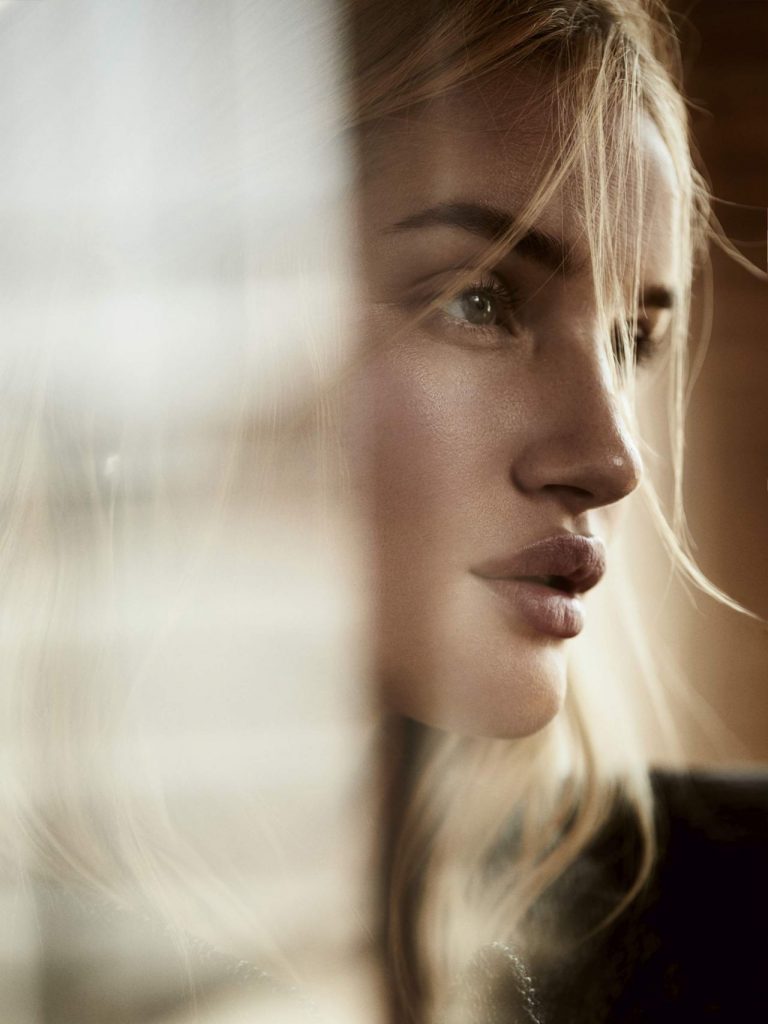 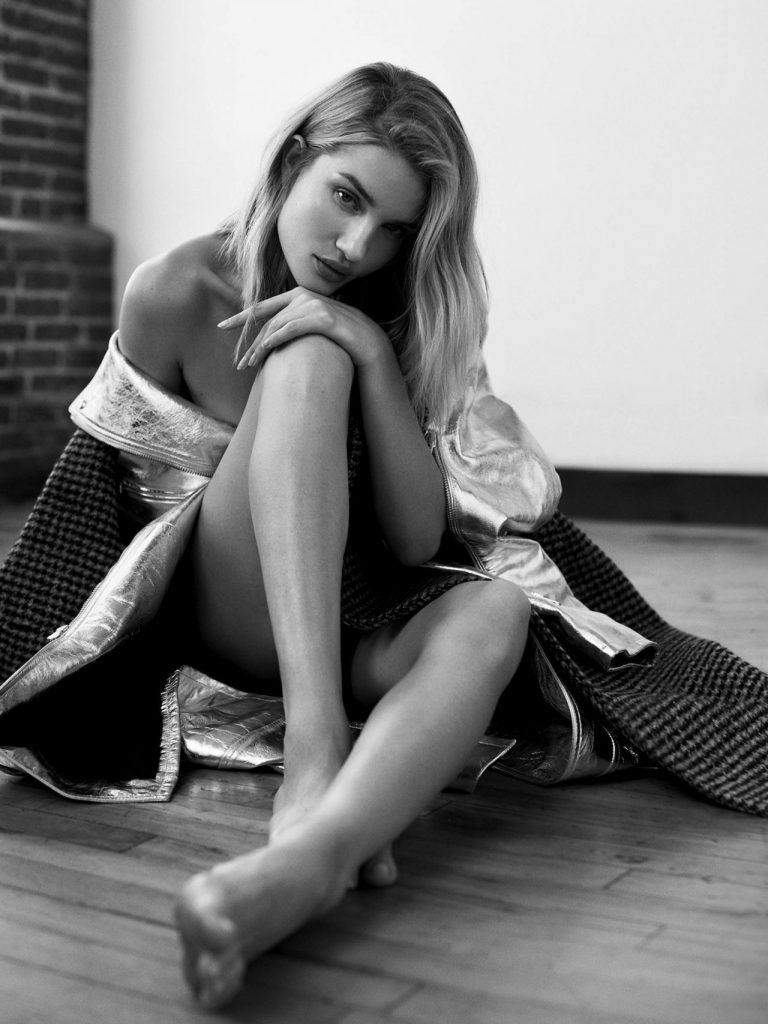 She’s already made the journey from ‘catalogue queen’ to high-fashion supermodel and even designer, but ROSIE HUNTINGTON-WHITELEY isn’t stopping there. After setting up her own beauty business while on maternity leave.

Brand Rosie has become big business; last year, despite taking a maternity break with Jack, the supermodel placed sixth on Forbes’ annual ranking of the world’s highest-earning models, only trailing Gigi Hadid, Adriana Lima, Chrissy Teigen, Gisele and Kendall Jenner. And earlier this year, she launched Rose Inc, a beauty forum best described as the powder room come to digital life; the kind of place you can be inspired, ask questions, feel as though you are among equally makeup- and skincare-obsessed friends. 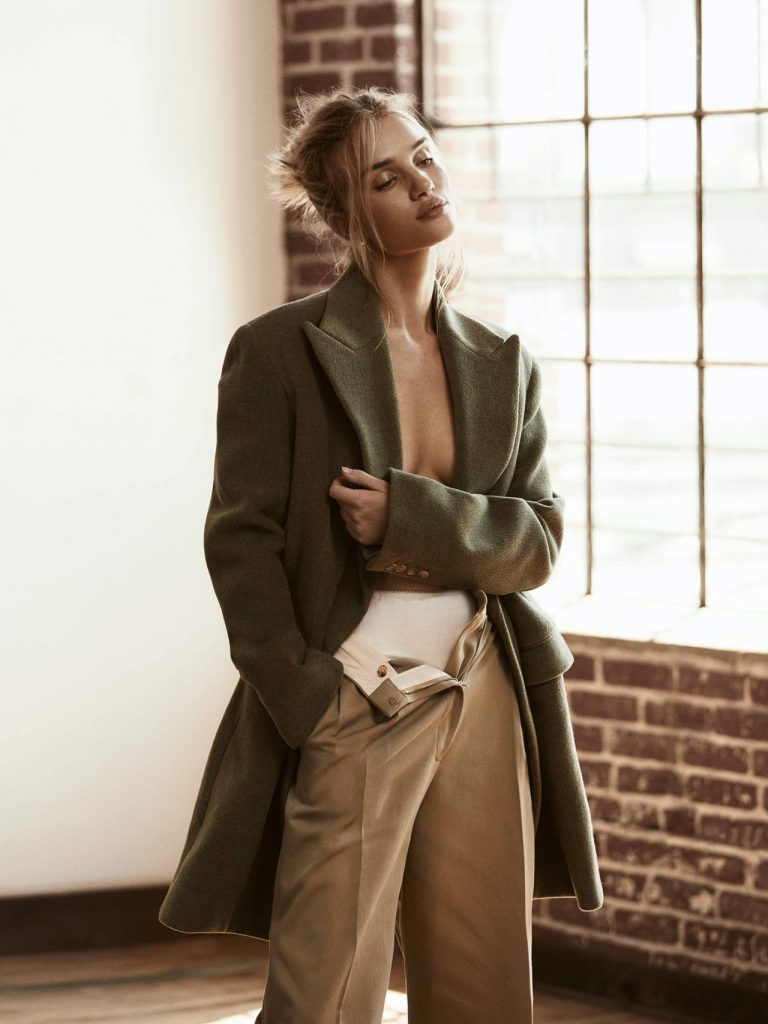 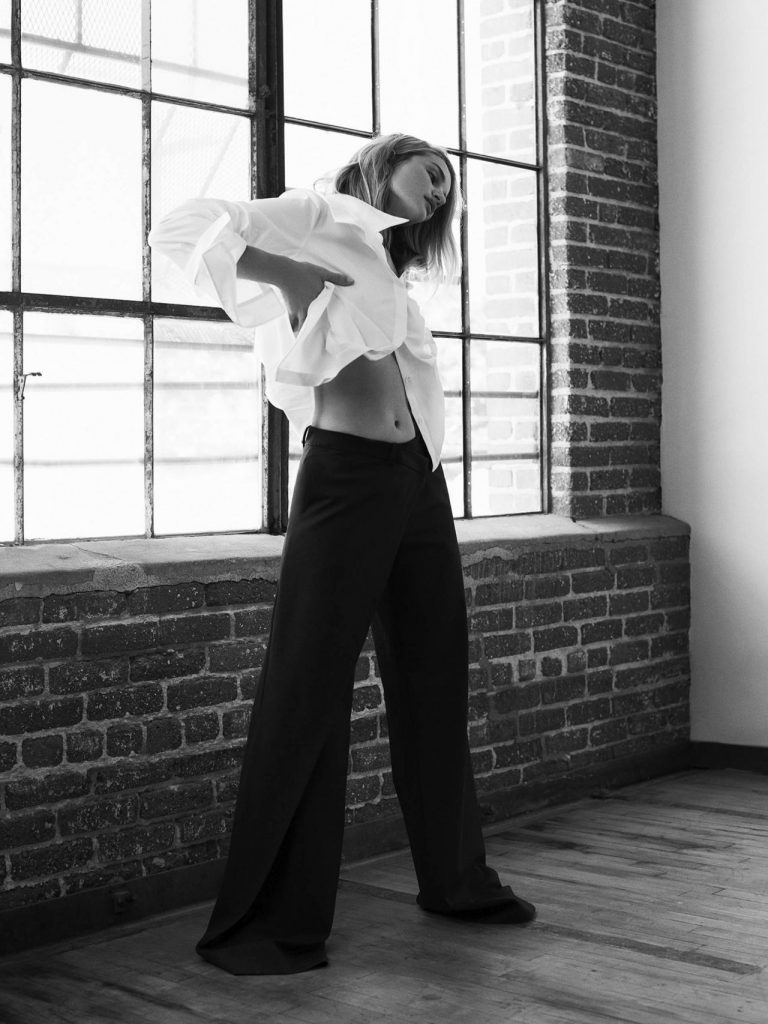 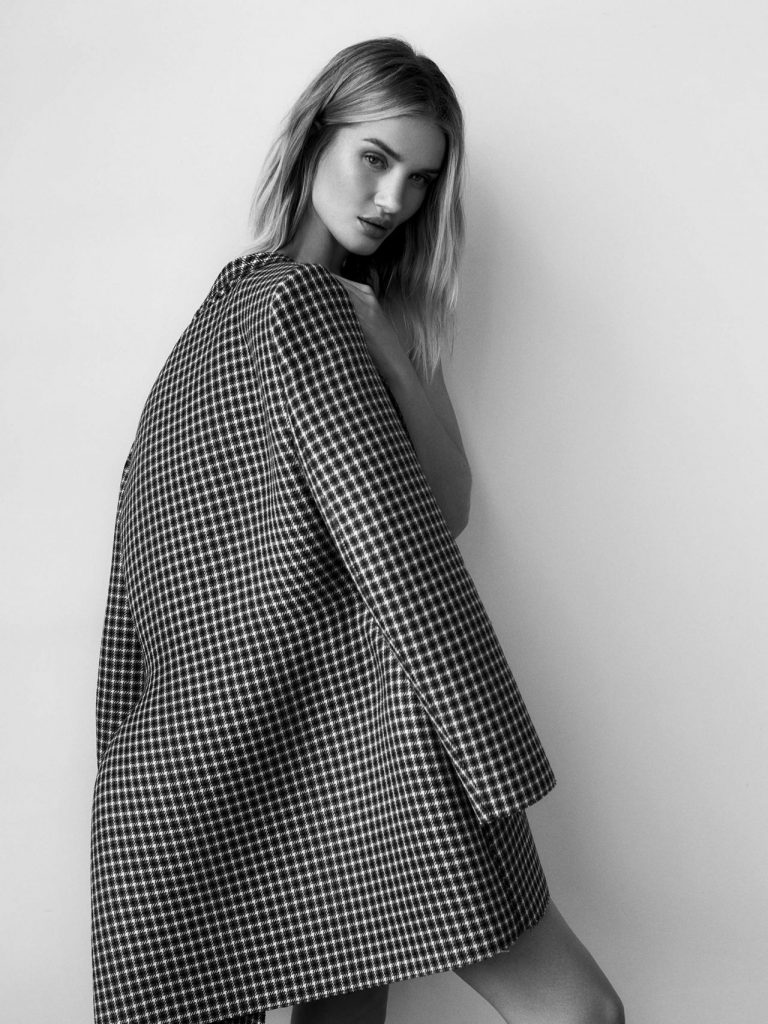