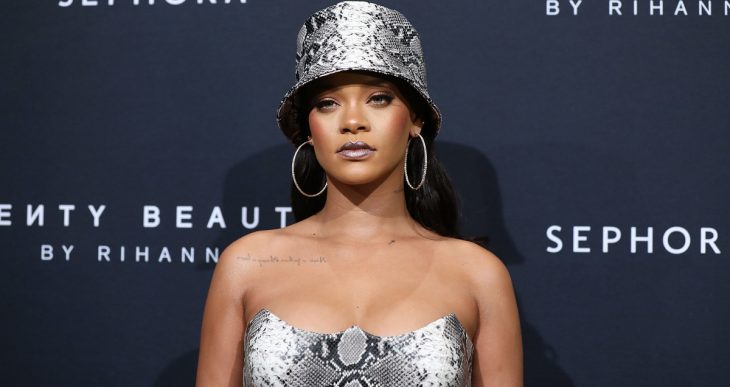 Rihanna’s New Album Will be Released in 2019

When promoting her new Fenty Beauty lipstick on Instagram, Rihanna also announced the release date for her ninth album.

It’s official. Following the success of her eight album in 2016, Rihanna is making her comeback to the music scene, with her ninth album slated for launch in 2019. The singer announced the news via Instagram, in a caption for a photo of Flamingo Acid, her new lipstick for Fenty Beauty. 2019 will be a busy year for the singer, actor and entrepreneur, as she is also starring in the film “Guava Island”. Stay tuned.