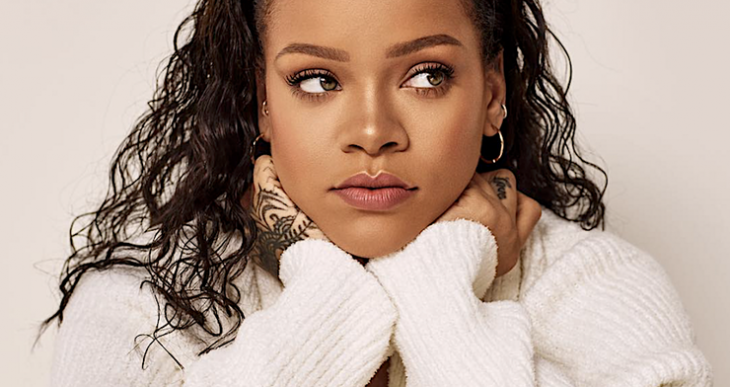 Rihanna sued her father. The singer accuses Ronald Fenty, for using her big name to make living. The official documents, which The Blast portal first published, say that the singer’s father illegally uses her popularity in order to develop his own business, Fenty Entertainment.

Rihanna claims that she doesn’t have any relations with the organization, despite the fact that it is called almost the same way of her cosmetics line – Fenty Beauty. 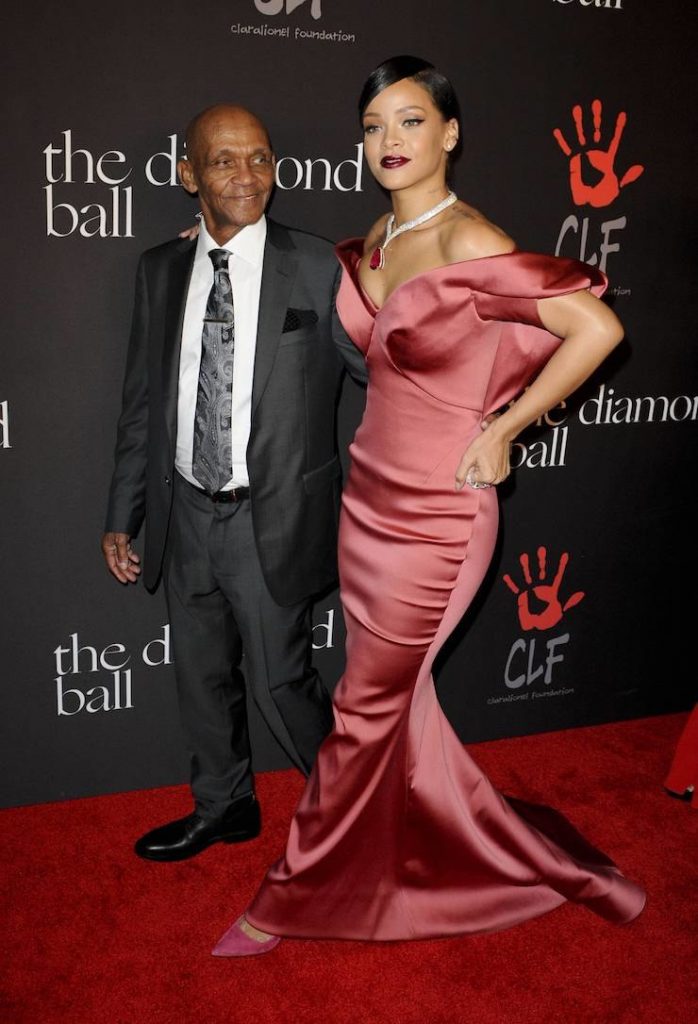 Last year, Ronald tried to open a chain of hotels called Fenty, but the United States Patent and Trademark Office did not allow him to do that.

Recall that when Rihanna was a child, her father took drugs and left the family. Riri, being the eldest of the children, helped her mother raise the rest. This greatly influenced her character, made her independent and strong.