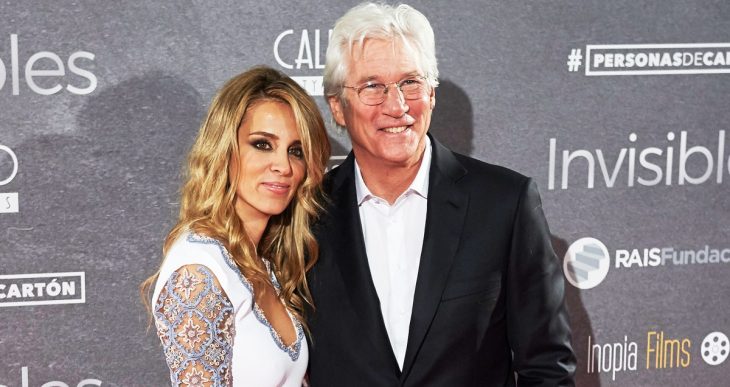 Richard Gere, an idol of thousands of women, is going to become a father at the age of sixty-eight. As ABC News reports, his 35-year-old wife, Alejandra Silva, is expecting a child.

The expected child is not the first one for the actor, as, 18 years ago, actress Kary Lawew gave birth to Gere’s son. There is not much to know about the son of the actor, since neither he nor the actor gives much information to the media.
By the way, this is also the second child for Alejandra Silva. She has a five-year-old son from his previous relationship.