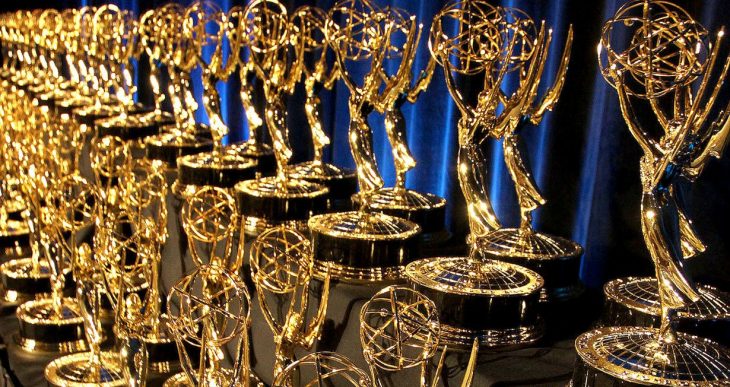 It should be noted that the show will not have a host for the fourth time in its history.

The nominations were announced on July. Game of Thrones led the nominations with fourteen, including nine for acting and three for directing, followed by When They See Us with eleven and Barry with nine.

Preparations are underway. And we will continue to follow developments.