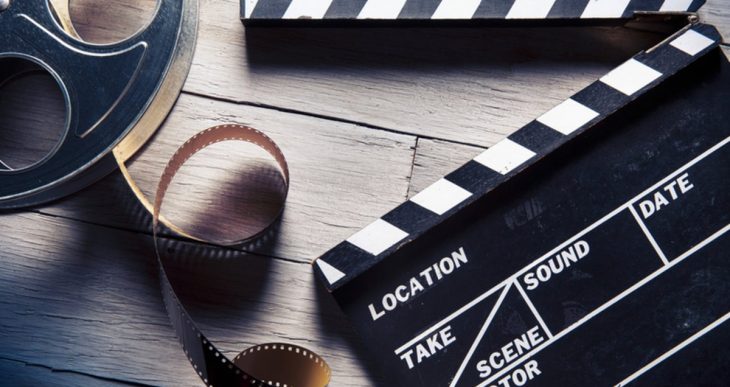 With so much technology, it’s almost unheard of that actors are severely injured or scarred while making films. Furthermore, scarring is not always physical. Here are some painful movie roles that have been excruciating either mentally or physically for the actors who took them on.

Though no one knew it at the time, George Clooney nearly died on the set of Syriana. In fact, the actor actually broke his back. Thinking he would never be able to walk again, he got to a very dark place. He recalled vividly contemplating suicide while he laid in his hospital bed.

During one of the scenes of the Legendary director Alfred Hitchcock’s movie, entitled Pshyco, Marion Crane played by Janet Leigh gets stabbed to death in the shower by Norman Bates. The scene left Leigh scarred for life, so that after the film, Leigh refused to take showers at home for a while.

To become the infamous Jim Morrison, the lead singer of The Doors, Val Kilmer went deep into the late singer’s psyche. In fact, things got so harrowing after the actor spent months living, acting, and speaking like Morrison that even The Doors band members couldn’t tell their voices apart. After filming was complete, Kilmer had to go into intensive therapy to bring himself back to reality.

Isla Fisher – Now You See Me

The actress of the movie entitled “Now You See Me” Isla Fisher, who was playing Hensley’s character, had to really swim to the bottom during one of the scenes, but things didn’t go as planned. “Everyone thought I was acting fabulously, but I was actually drowning. No one realized I was actually struggling.”

Luckily, the safety latch was pulled, but it took a while for the crew even to realize that Fisher was in real danger.