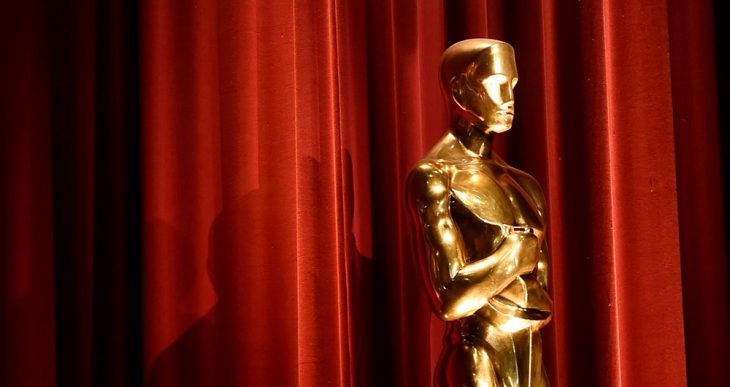 At the Dolby Theater in Los Angeles, the 92nd Oscar ceremony has ended. Most of the figurines went to the film “Parasites.” It won the nominations “Best Film”, “Best Director”, “Best Foreign Film”, “Best Original Screenplay”. The award for “Best Actor” went to Joaquin Phoenix, and in the nomination “Best Actress” the victory went to Renee Zellweger. The most touching moment of the award was the performance of Billie Eilish, she performed the Beatles song – Yesterday, and at that time celebrities who were gone in a year were shown on the screen.