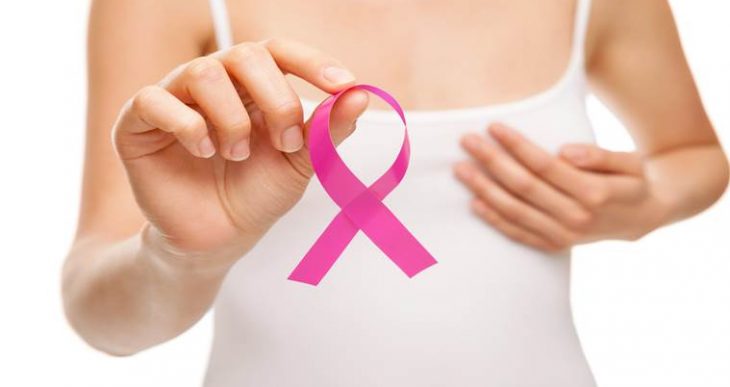 In 2015 the World Health Organization announced October as a month to fight breast cancer.

Breast cancer is one of the most common feminine illnesses. One of the peculiarities of this disease is that this type of cancer is also common in advanced and developed countries and ongoing research is being done to combat the disease.

In October, various seminars, information and charity campaigns are being held in many countries, the main and primary objective of which is to focus attention on the problem and reduce the risk of the disease.

One of the most popular programs is the “Pink ribbon”, which is financially supported by pharmaceutical and cosmetic companies, fashion houses, famous actors, politicians, and even major car maker companies.

For the first time, the idea of ​​a pink ribbon was brought forward by an organization called Susan Komen, which was fighting against breast cancer.

In New York in 1990, members of this organization distributed pink hats to all those who participated in a symbolic run on the fight against this disease. A year later, during this symbolic race-marathon, pink ribbons were distributed.

It is noteworthy that many seminars, information and charity campaigns are being held in many countries in October, focusing on the issue, as well as reducing the risk of illness and fighting against it.

Doctors advise to undergo an examination at least once a year, as the early diagnosis and treatment of the disease promise a full recovery.