Nobody Believed in These Top-Models’ Success

Everyone knows that fashion and modeling are very cruel and not everyone can overcome difficulties facing success. Many models at the beginning of their career face a lot of fails because nobody believes in their success. But some of them do not pay attention to the difficulties and look only to the future. 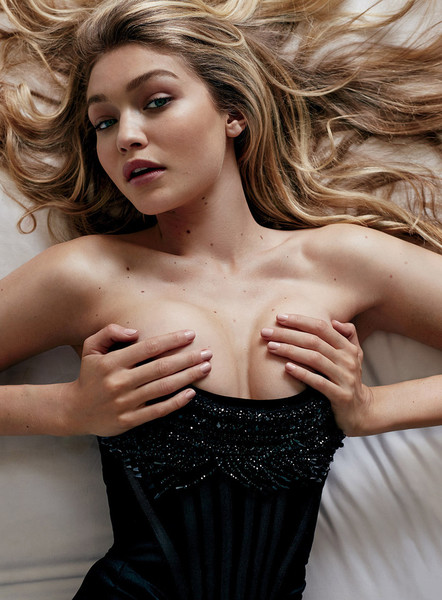 The worldwide famous model didn’t achieve to the top of her career easily. Gigi has been doing riding since her childhood and her body shape corresponded for that sport. That was a problem for a modelling. In the one of her interviews model mentioned that in all the casting she went everyone said that she had to lose weight if she wants to become model. Now Gigi is a star of the most popular brands runway shows. 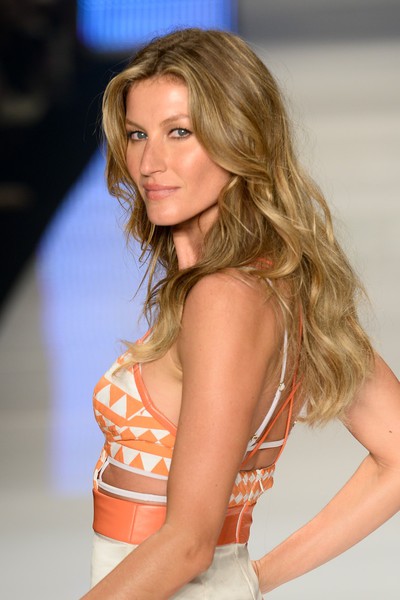 Though Gisele has already completed his career, he is considered one of the highest paid models in the world. But when she has just started her career she had a lot of difficulties and could not find a job. In her interview Gisele told, “I remember that some people told me that my nose is big and eyes are small…and now I can easily answer them that my big nose has become a part of my individuality”. 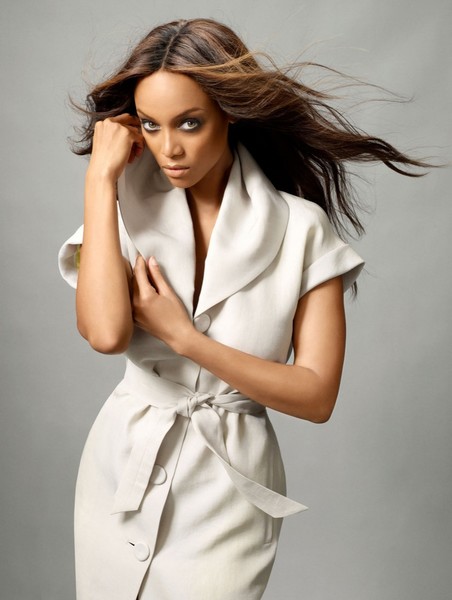 Famous model of all over the world Tyra Banks had to visit many model agencies to get a positive answer. The model, remembering those days, mentioned that her dark skin color was the problem to achieve success in modelling. Despite all this Tyra was the first dark-skinned model in “Victoria’s Secret” show. 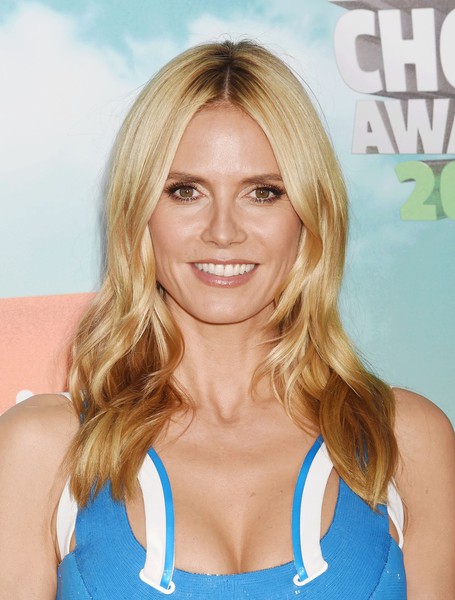 Heidi Klum didn’t have aim to become a model and she didn’t even try. But then her friend asked her to participate in a beauty competition, for the victory in this competition she would get 300000 dollars. And she won that. But after the victory she faced problems in the fashion industry. Heidi told that her problem was her short height and overweight.