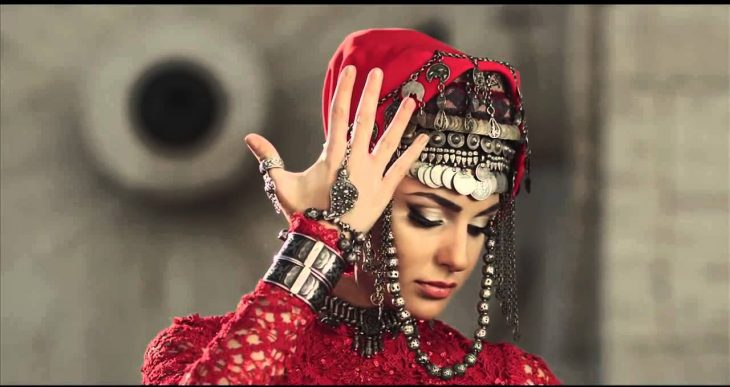 Sirusho’s “Pregomesh” song is one of his most popular and favorite hits. This year, the 6th anniversary of the song was completed and the singer released the remix version of Pregomesh.

According to her Instagram post, this video is Sirusho’s longest-made video clip. It has been filmed for 6 years. The video seems to be the way the singer has passed since “Pregomesh”. In general, the song’s remix passes positive and joyful emotions.