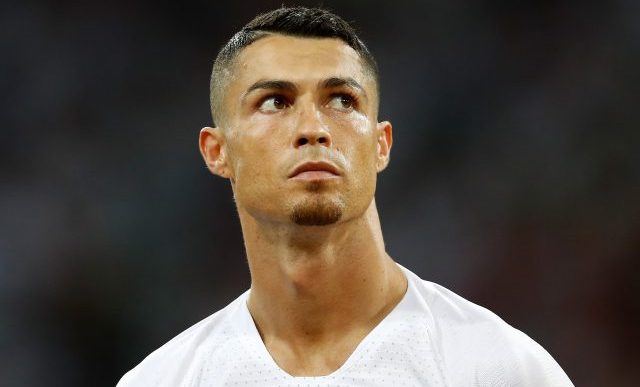 Last week, American woman Catherine Mayorga accused football player Cristiano Ronaldo for rape. According to the girl, in 2009, Ronaldo raped her in a hotel in Las Vegas, and then paid her 375 thousand dollars for silence.

Mayoraga’s words were published by the German magazine Spiegel, and Ronaldo immediately commented on these statements: “All this is fake news,” said the football player on Instagram live, “She just wants to become famous at the expense of my name.”

And recently, Catherine revealed some details of what allegedly happened in Las Vegas. According to her, Cristiano raped her in the toilet of a hotel room. Mayorga refused the football player in sex for several times, after which Ronaldo attacked her and took by force.

“When everything happened, he didn’t let me go. He called me “baby, baby.” And looked at me with his guilty look. It almost seemed to me that he feels sorry. I don’t remember exactly, but then he kind of said something like “sorry” or “doesn’t it hurt you?”

And then, according to Catherine, he “knelt down and said:” 99 percent of the time I am a good guy, I just don’t know about the remaining one percent. “