New Photo shoot: Kanye West, Christina Aguilera, Mariah Carey and others together with their children

The Harper’s Bazaar magazine has gathered the legends of the musical world and created a wonderful photo shoot with them and their children without breaking their parenting duties.

During the shooting, singers shared their experiences with children. “I hope my children never lose their confidence to society,” said Kanye West. 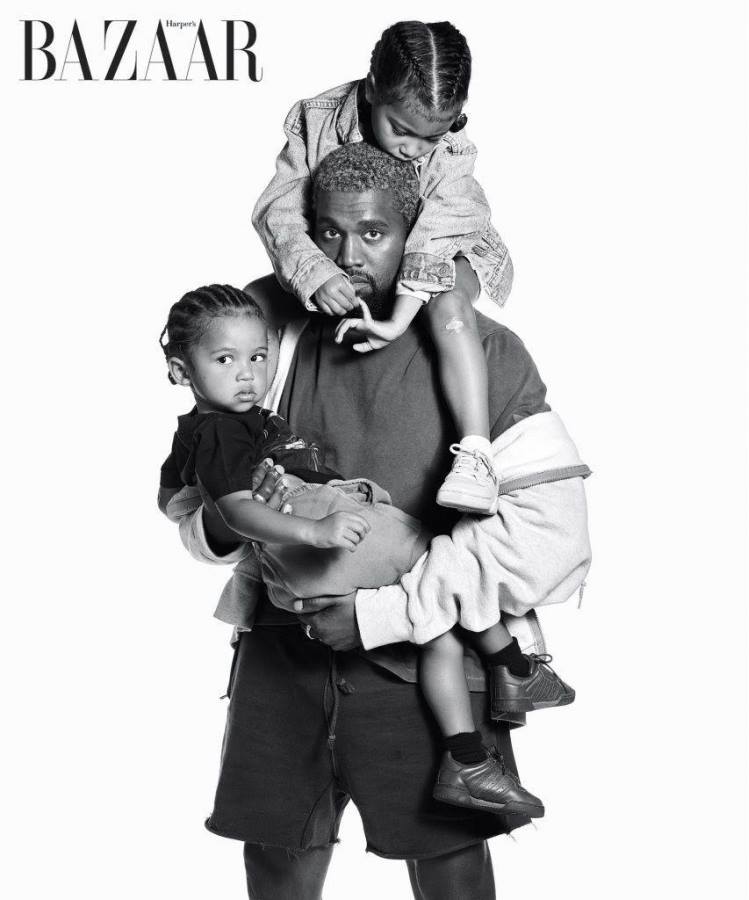 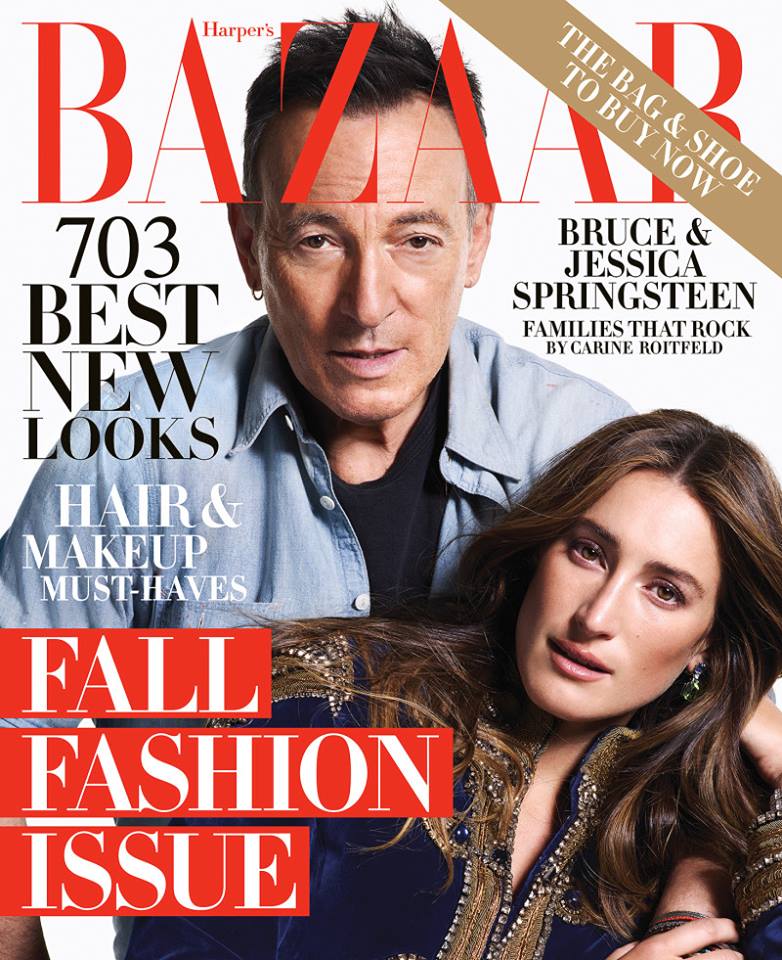 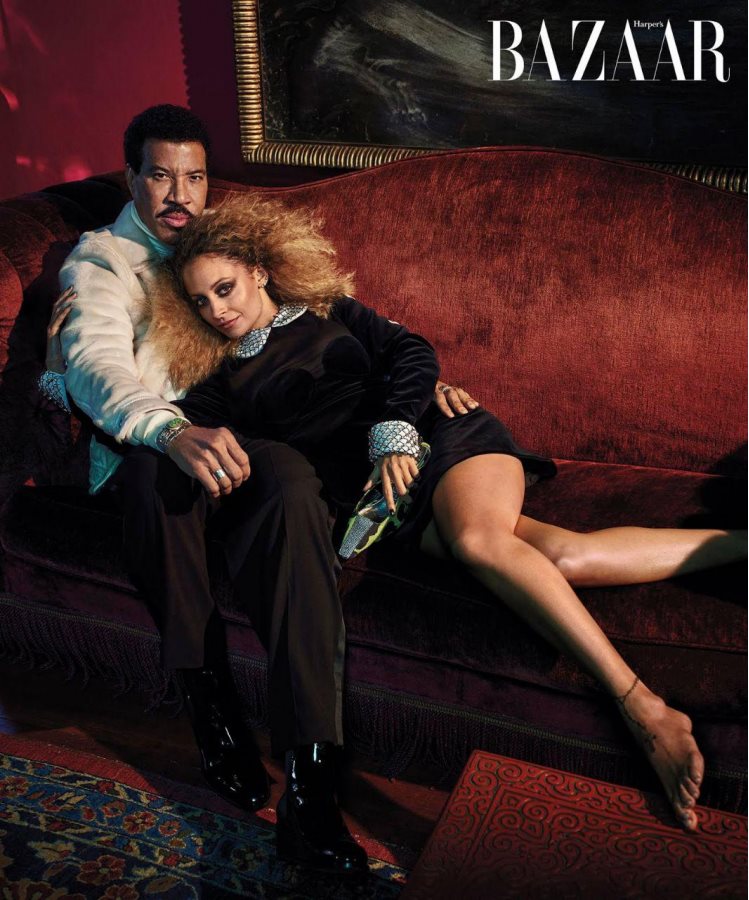 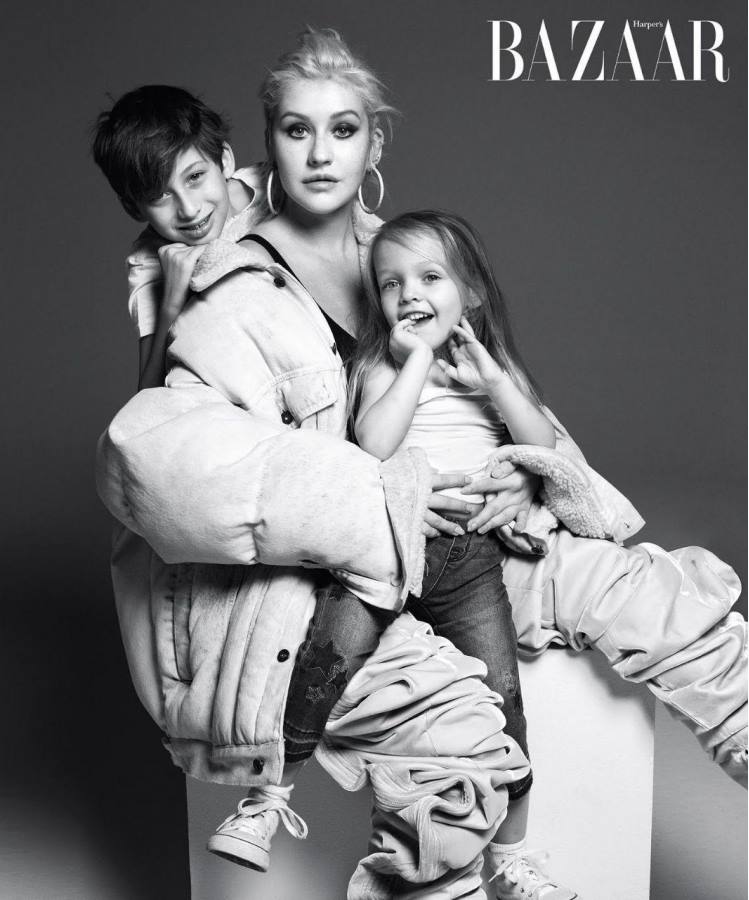 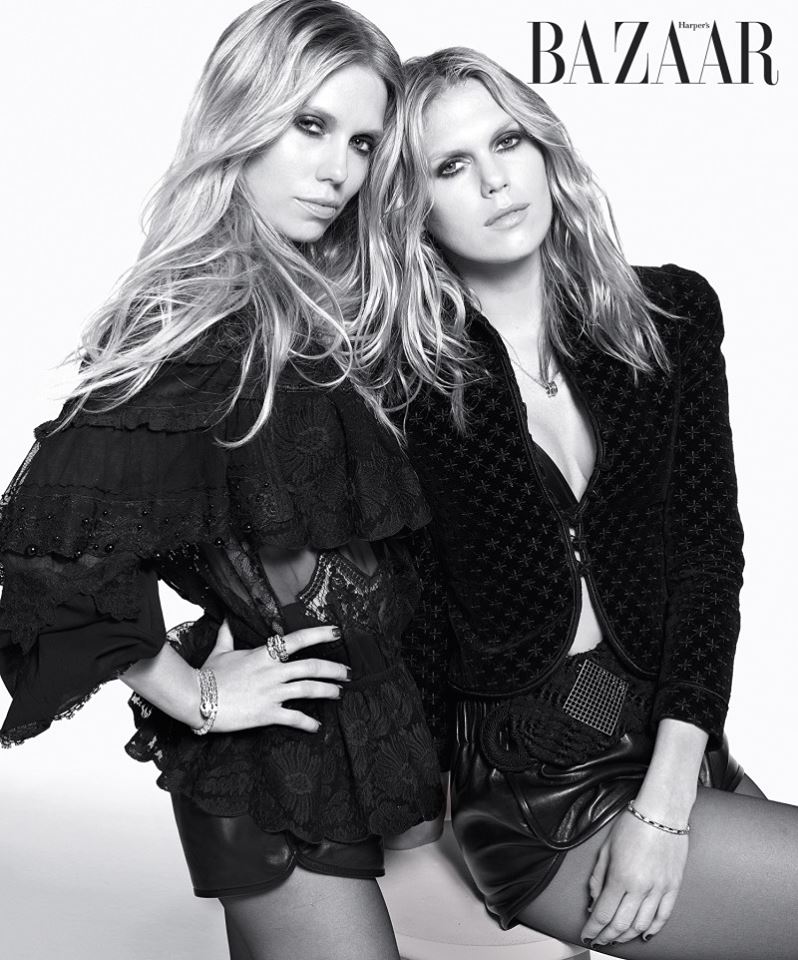 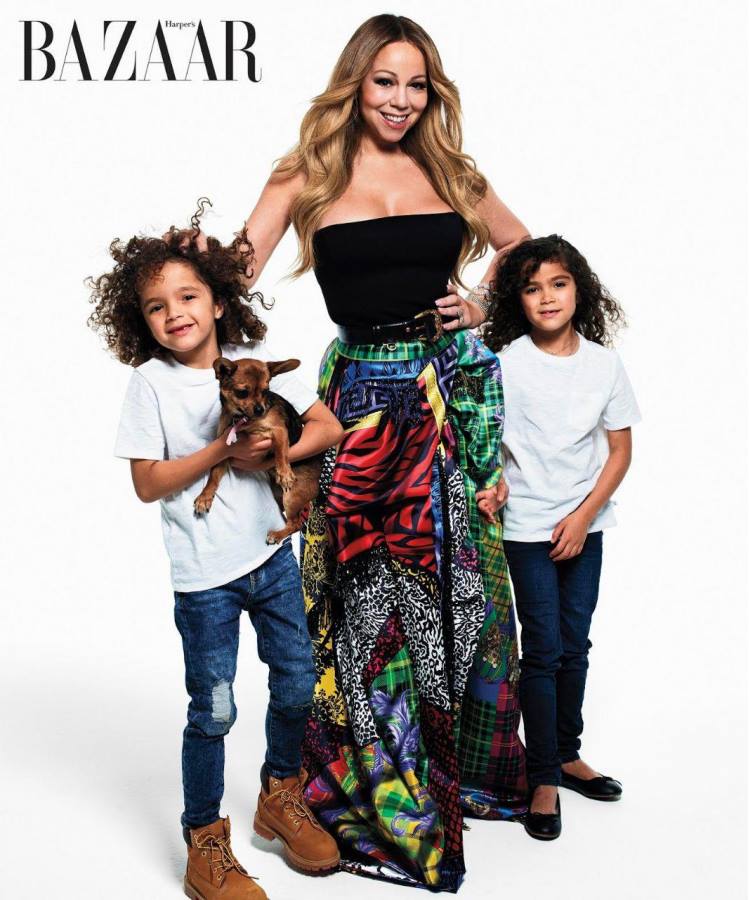